I have problems with working on displacement node. So there I have setup of nodes. 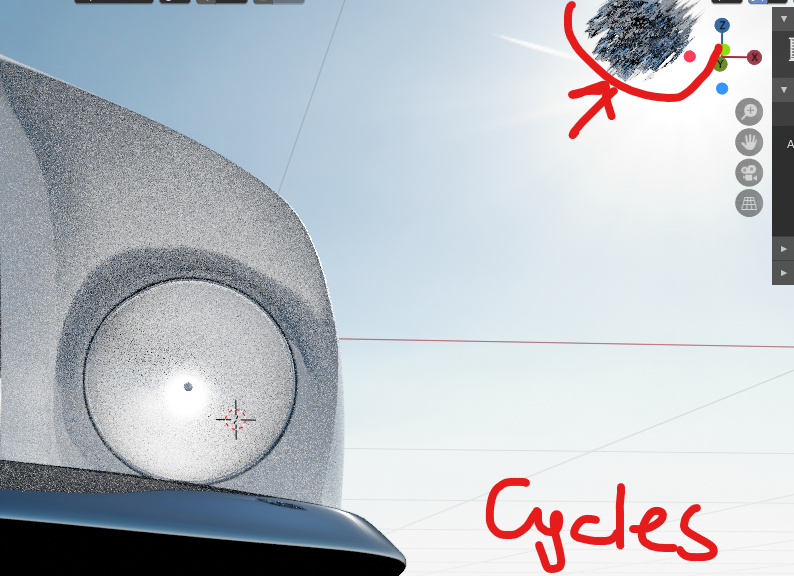 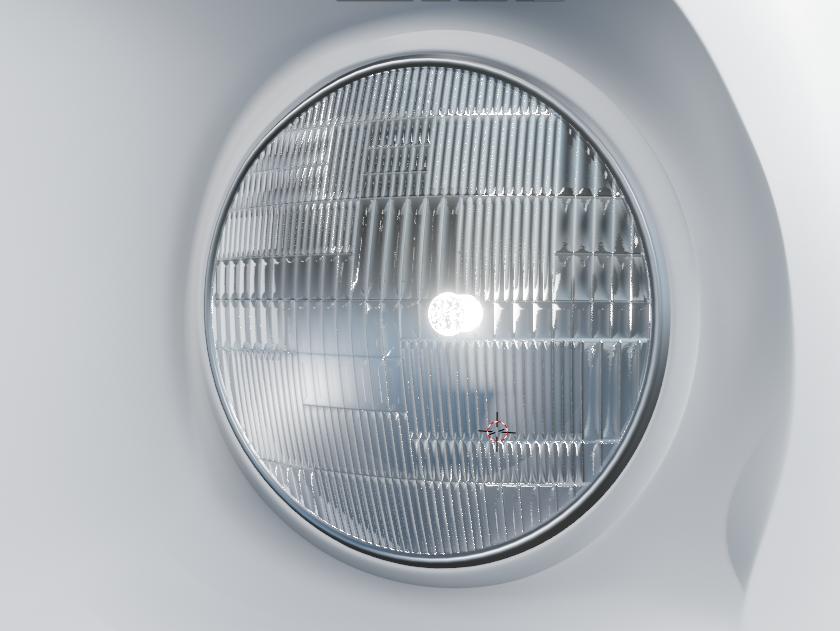 On Cycles there's some error in displacement. I tried to adjust displacement with displacement node(also i have enabled Displacement and bump in options). Used displacement + normal map node still the same result. Displacement looks like it moved to right top side instead of being in the same place as headlight. On Eevee it's looking good. What is the solution to solve this because I have no idea?

So, if you like what you see there, the simplest solution is to unplug the displacement. But that's not an explanation of what's happening.

If a vector is plugged straight into the Displacement input of a Material Output node without going through a Displacement node first, what you get is a displacement of the shading-points by that vector, in Blender Units, in Object Space. (That is, along the object's local axes, and taking the object's scale transform into account).

You can get the feel of that by plugging a Combine XYZ node into the Displacement input, and playing with the numbers.

It looks as if you would probably want simple displacement along the normals of your surface here - there are no undercuts. So, if you did want to displace the inside surface of the glass, you would have a UV map of the lens which separated the inside and outside surfaces, and, covering the region of the map representing the inside surface, have an image which would serve as a height map, with 0 values interpreted as no displacement, and 1 values as full displacement.

Not the answer you're looking for? Browse other questions tagged rendering cycles-render-engine modifiers eevee-render-engine displacement or ask your own question.

2
Is it possible to make Particles follow Displacement Node?
1
Normal Map + Micro Displacement = Bug?
5
Bump mapping vs Displacement (plus displacement nodes in Cycles)?
1
Why is material with 'Displacement and Bump' set only showing 'bump' displacement in Cycles?
0
Why no displacement seen in cycles render
0
Using the cycles experimental render engine, how do I use textures in nodes to create actual mesh geometry and not just bump?
1
What height method should I use