I'm experimenting with making a shader that looks like linework and colouring on paper. As part of this I'm trying to apply a repeating texture map to give the base paper look to everything in my scene. As it's supposed to look like it's all on the same piece of paper, the paper texture needs to be independent of the object surfaces in the scene.

I found I can get pretty close to what I want by using the Window texture coordinate node with the texture map I'm using to represent the paper. However, there are a few issues, biggest of which is that the aspect ratio of the texture changes to that of the viewport, which I don't want to change.

Here's a perfectly square rendering with a resolution of 1920/1920 (note: The "paper" texture is a simple placeholder to test the concept, and I'm also adding a colour ramp that won't be in the final version to exaggerate the contrast of the texture (it's very light grey on white. Also, the items that have colour are part of a previous shading experiment and should be ignored for the purposes of this question). 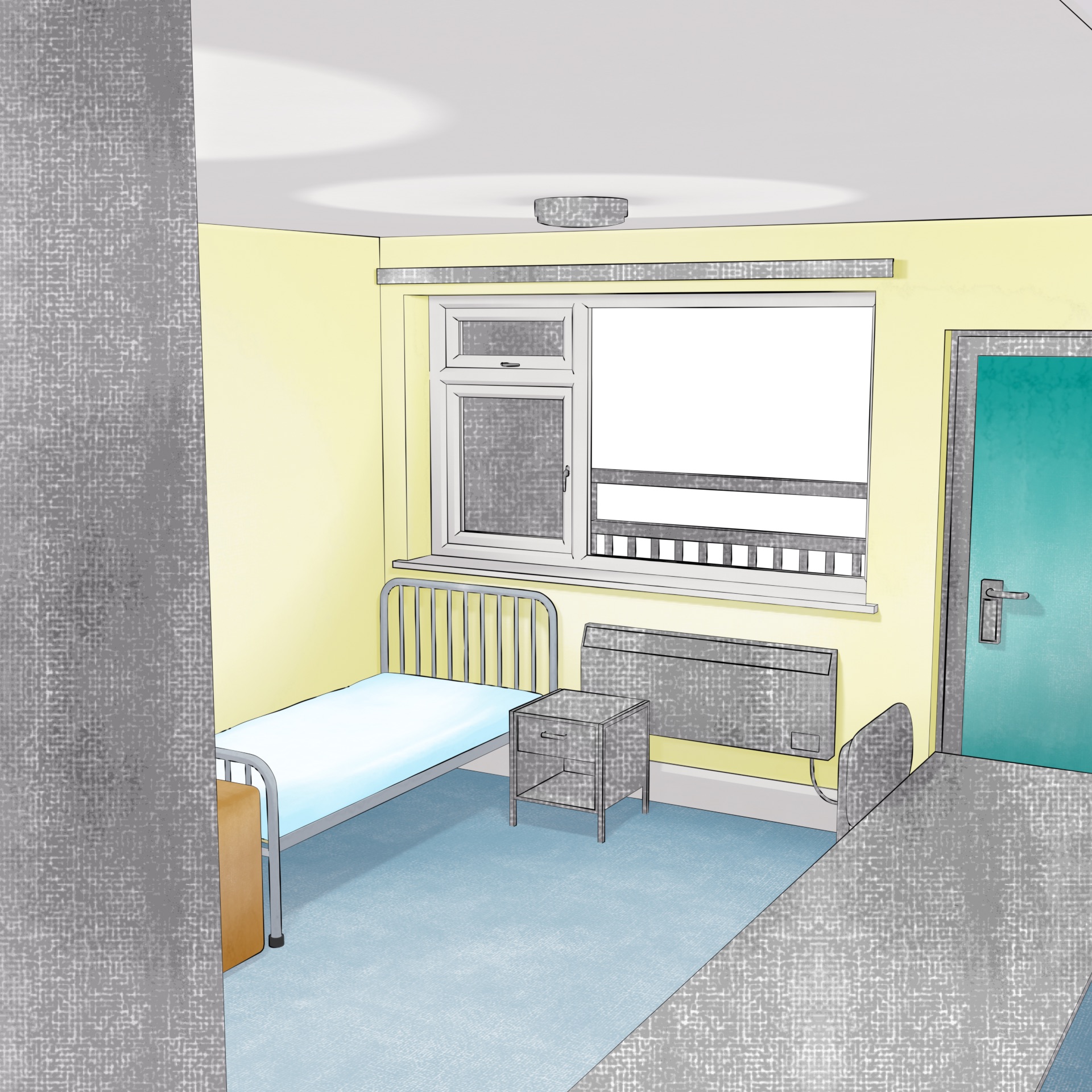 Here's the same scene rendered in a 16/9 aspect ratio. As you can see, the texture has been squashed horizontally, the only thing that's changed between the first and second image is that I've changed the output resolution to 1920/1080. 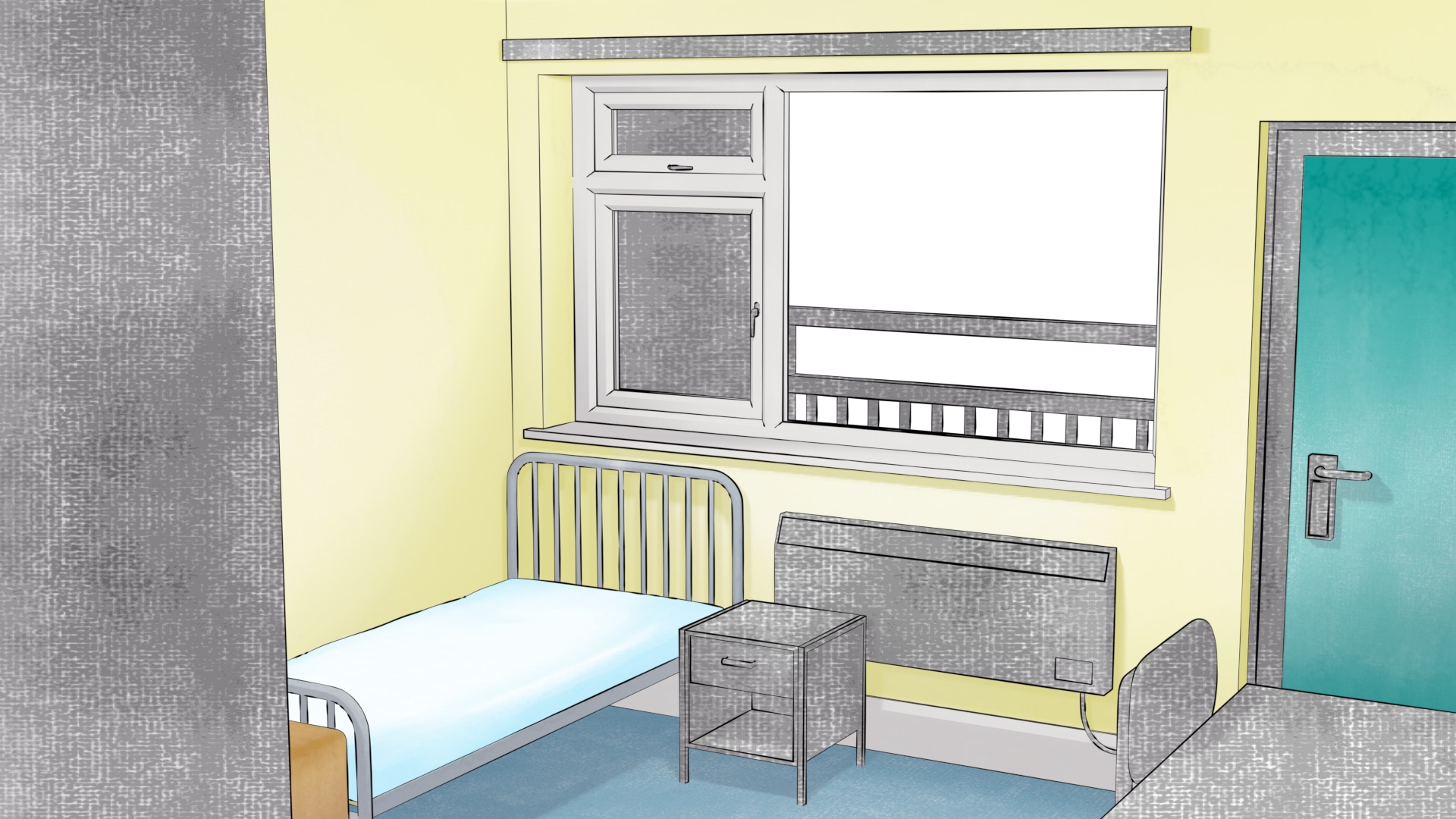 My node setup looks like this (The colour ramp on the texture is there purely to increase the contrast and it won't be in the final version):

What I'd ideally like is for the paper texture to be pixel exact to the input image with no scaling at all, so that it looks like I simply drew the lines over the top of the original file. Failing that, I'd like the aspect ratio of the texture to be preserved and not dependant on the rendering aspect ratio.

Is that possible? How do I achieve it? 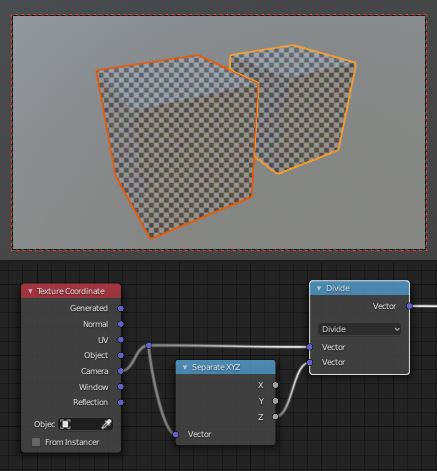 .. and scale it to the desired size in the texture, a Mapping node, or multiplication.

Not the answer you're looking for? Browse other questions tagged texturing shaders texture-coordinates or ask your own question.

4
Model turns Brown instead of a Texture
2
Apply vector mapping to displace texture?
0
UV Unwrapped Blender texture image is either rotated or stretched, cannot get it to be straight and not stretched
1
How to mix Vertex Colours with character's Diffuse Texture? (Blender Internal)
0
Applying high quality textures to a UV Map
4
Unwrapping doesn't follow UV editor
1
Why is material with 'Displacement and Bump' set only showing 'bump' displacement in Cycles?