Fast way of creating a total union of two objects

I want to make a `clean' union of two objects, which loses all trace of these objects being previously separate and makes the bevel modifier work on the unified object.

In this specific case, the two objects are perfectly aligned to the grid. They touch but their intersection is only a single face. Previously, I tried a version where the two objects overlap a bit, but it did not work either.

I try the following in order: 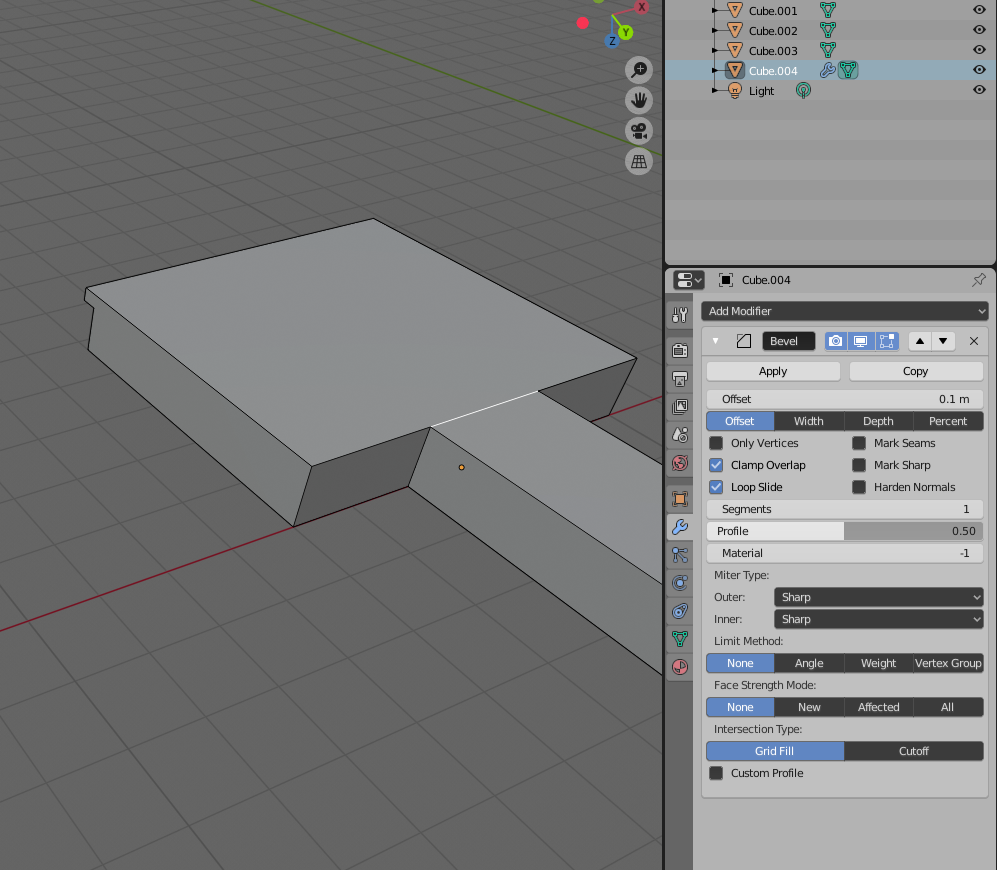 See that the bevel modifier at the right still does not work. But I am one step from this:

Now the bevel works, but unfortunately two of the faces disappear: 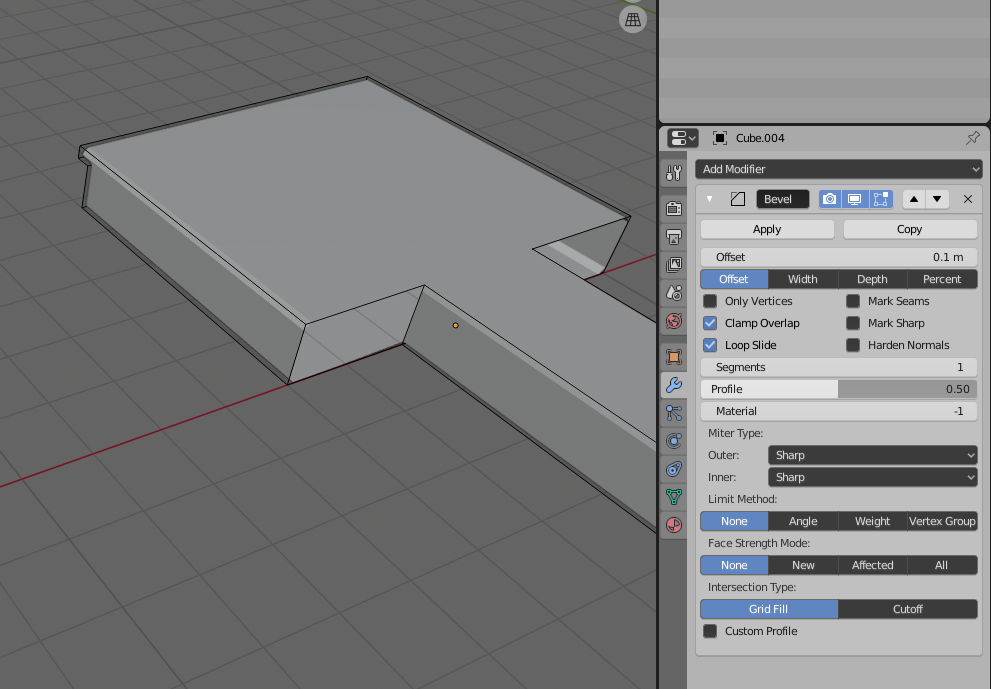 So it is a lengthy process of doing something which seems conceptually very simple, and it still does not work.

Question: A fast way of having a `total' union of two objects, which makes modifiers like bevel work.