i'm a total newbie to Blender ( v 2.81a ) but i'd like to spin .png images in the video sequence editor. So not rotation , but really spinning around their own axis, is there an easy way to do this ? I've been looking on the net,but can't find the solution. Any help would be much appreciated, Thanks in advance!

Ok, so in Blender VSE, I've added an image; 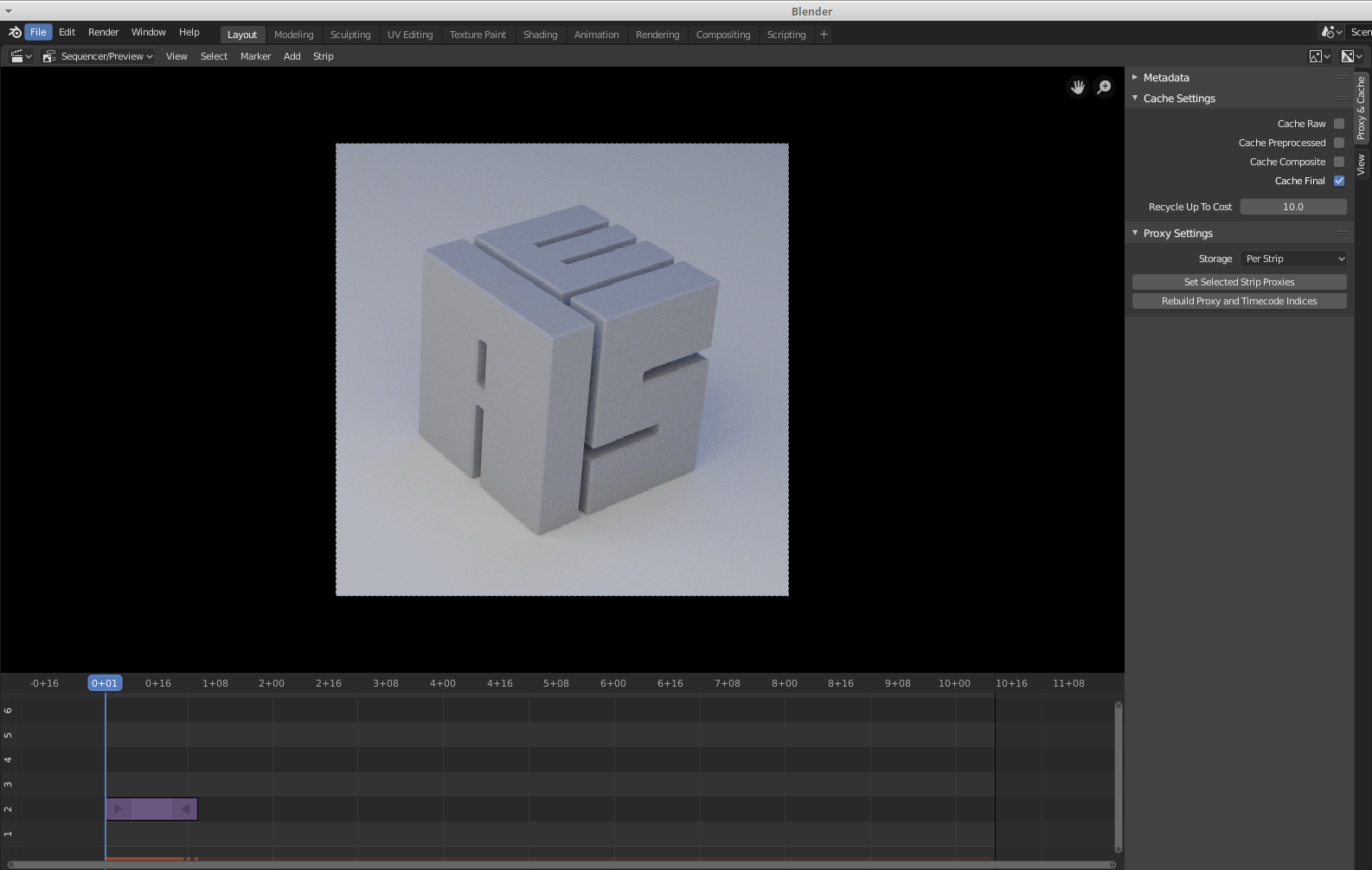 I added an adjustment layer; 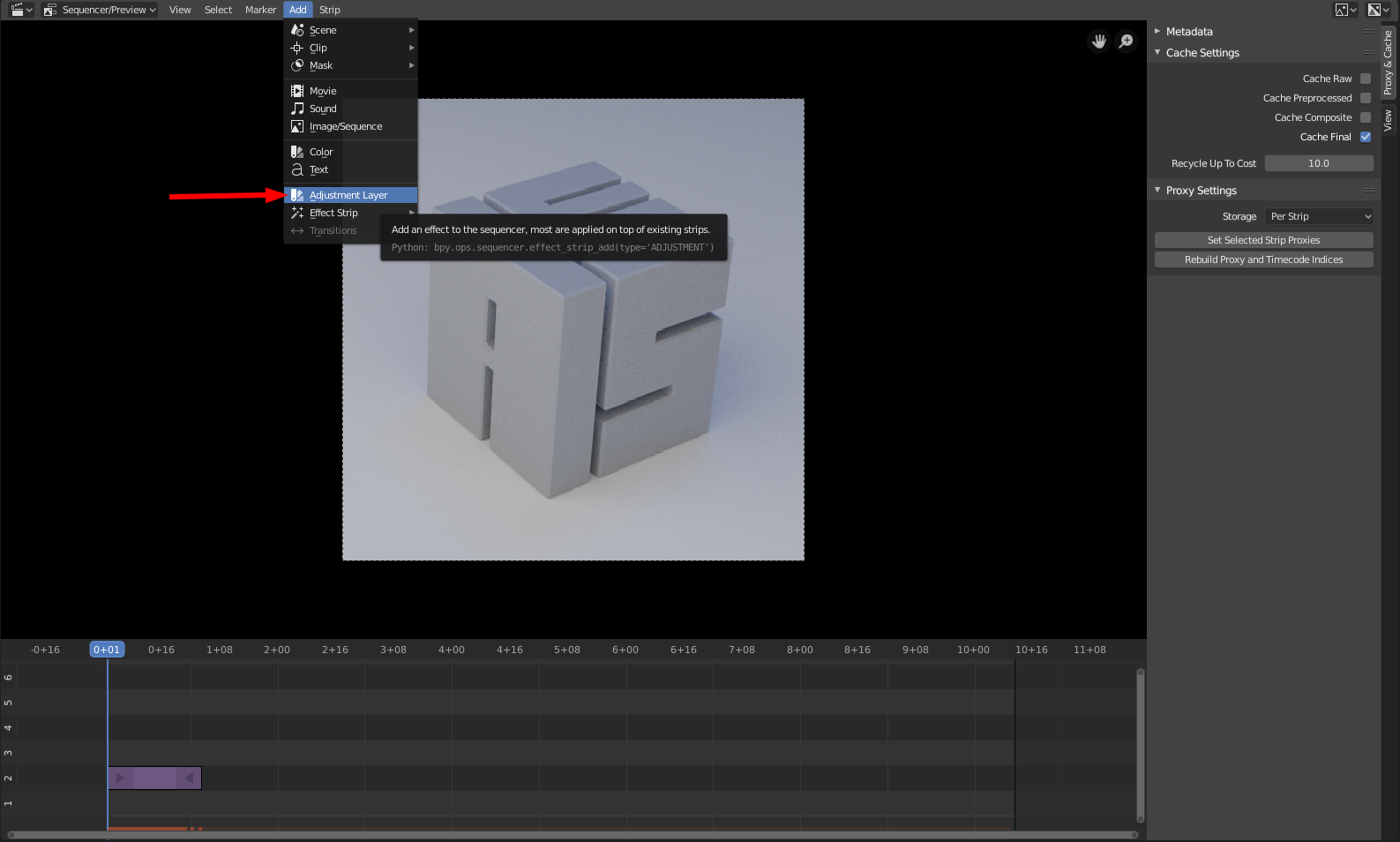 Then an effect layer (transform); 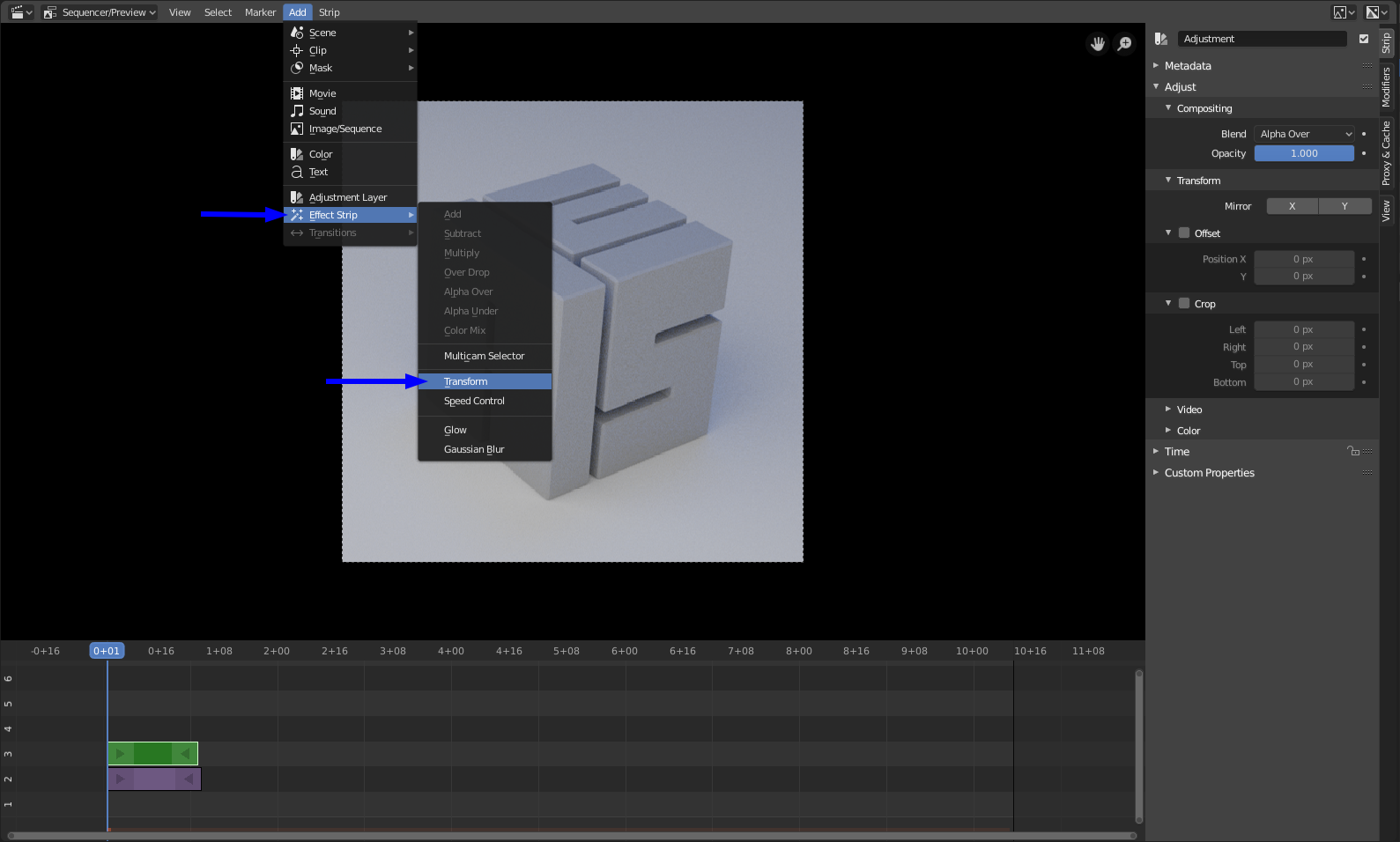 (You can see each addition in the sequencer) 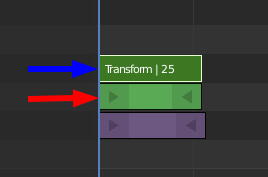 @batFINGER was talking about this scaling (as if a coin was spinning on a side); 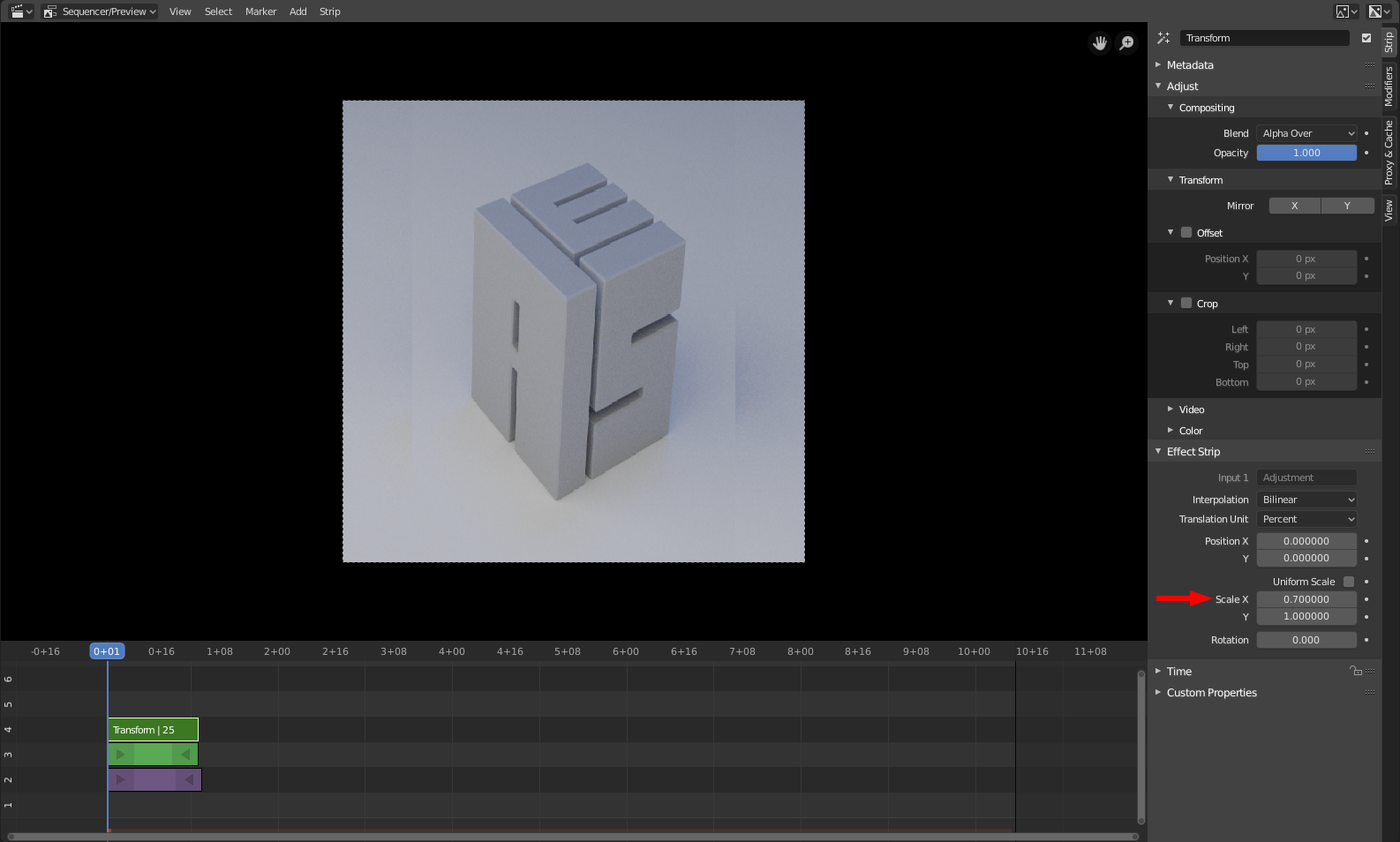 I feel like you were probably asking for this; 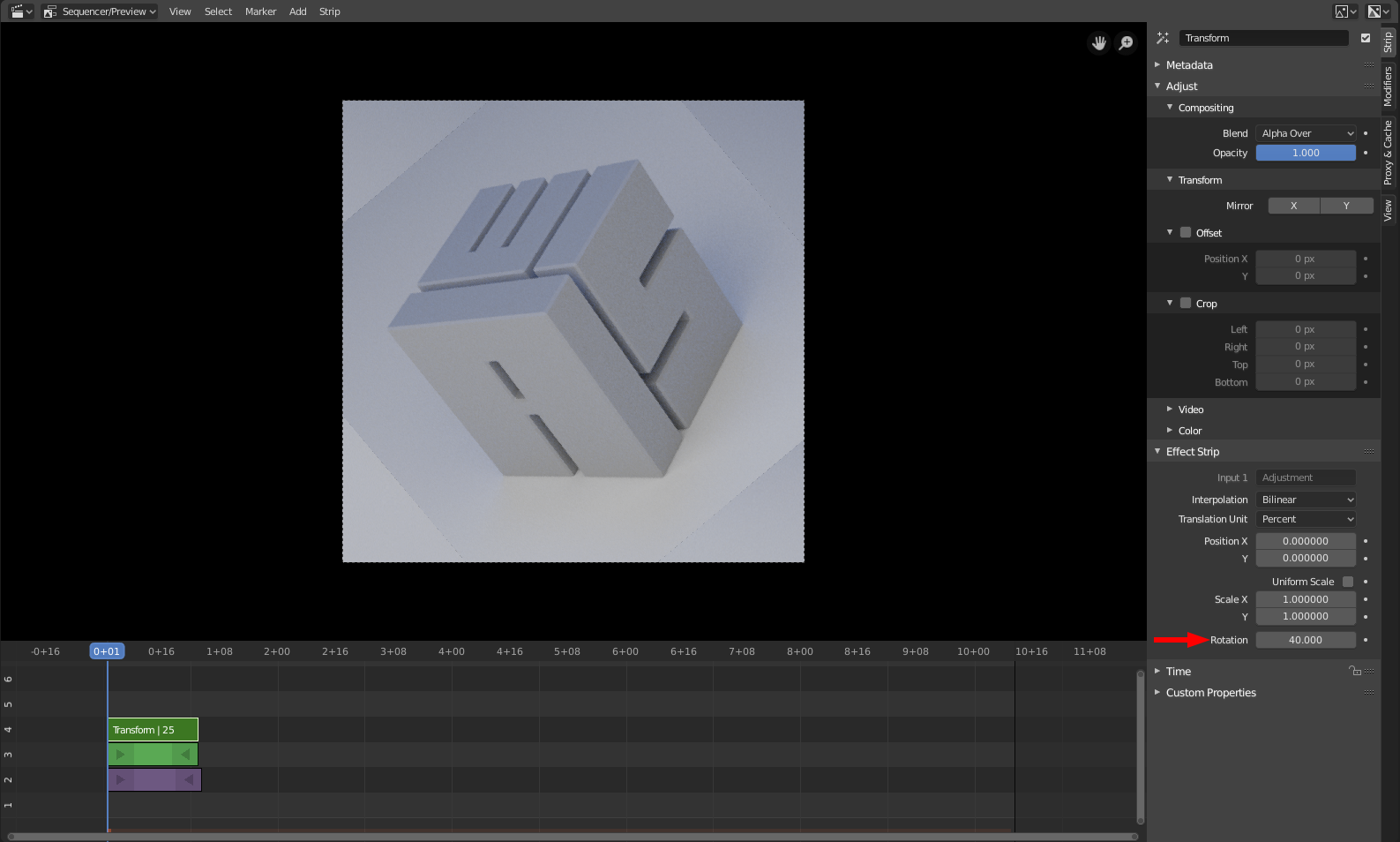 Thing to note: The adjustment layer and effect layer need to overlap the image on it's layer.

1
Add Image to Blender's VSE fails to display alpha channel transparency
1
trying to make a "glow" effect on a scene to be composited over VSE
1
Chroma key, translate forground, retrieve video from sequence editor
3
Loop animation of an imported image sequence in the video sequence editor
1
Align image corners to video corners in Blender VSE
1
Why is my VSE Importing a wrong image sequence?