When rendering materials with more than one or two nodes, the CPU tiles in CUDA GPU+CPU mode are extremely slow. 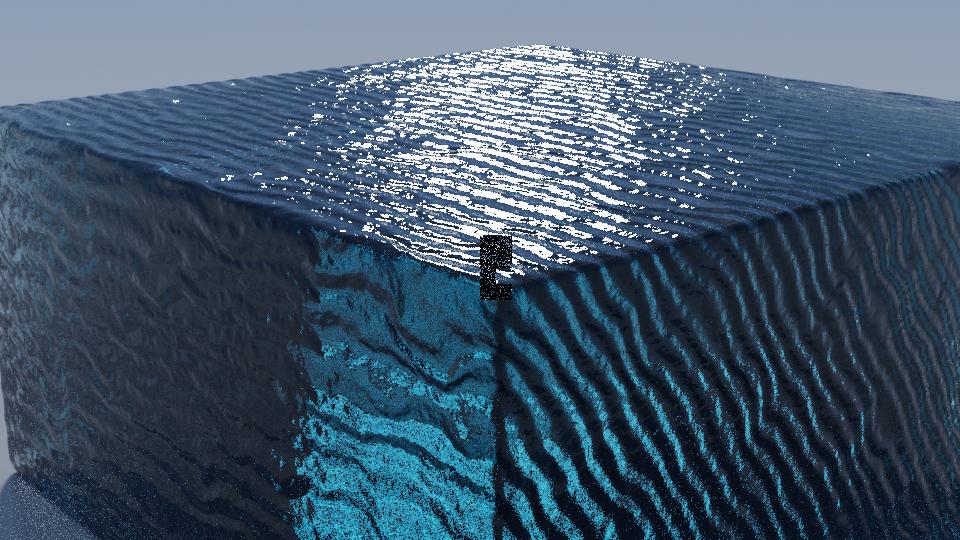 The GPU tile finished entire image in 20 ish seconds, meanwhile, to even cancel the render it took an additional 10 seconds for the CPU tiles to finish their first sample. This means to finish those 7 starting tiles (16x16, 100 sam), the CPU running under CUDA would probably take almost an hour. The CPU on its own takes about 3 1/2 minutes for the whole image.

Is there any specific cause for the CPU being thousands of times slower in CUDA than plain CPU, or is it a bug? Doesn't seem reproducible with 'plain' materials like a single principled node, even when using volumetrics or caustics. I have a feeling the procedural textures play a large part since Eevee also bogs down very fast when you start combining them.

This is normal. It is common for GPUs to be a lot faster at rendering than CPUs and in this case GTX 1070 is definitely a few times faster than i7(?) 6700K so for renders that take seconds, this is to be expected. You would probably benefit from combining GPU and CPU on longer renders(think minutes and hours, not seconds), but 20 seconds is short enough time that the render would get stuck on slower CPU tiles at the end when the GPU has nothing else to do. Managing the render process on a few devices probably also takes extra time. You could try using really small tiles and see if that helps, if not, just use the GPU alone.

3
GPU Compute (CUDA) Frequently Crashes Computer
1
Why does my scene take longer to render on two modern GPUs, than on CPU?
1
Can we mix CPU, Cuda GPU and OpenCL GPU for Cycles Render Farms
1
Cycles render speed: how to optimise GPU rendering?
1
RTX 2070 Super not recognized by Blender 2.82a (Debian Linux)