CUDA error: out of mem aloc result line 855. Does anyone experience the same issue? [duplicate]

Ask Question
Asked 6 months ago
Active 6 months ago
Viewed 116 times
1
$\begingroup$
This question already has answers here:
Cuda error, Out of memory while I have 4GB of GPU (2 answers)
Closed 6 months ago.

Hey guys i recently bought a razer laptop with rtx 2080 to improve my renders. But everytime i start rendering i get this error. CUDA error: out of mem aloc result line 855. Does anyone experience the same issue ? 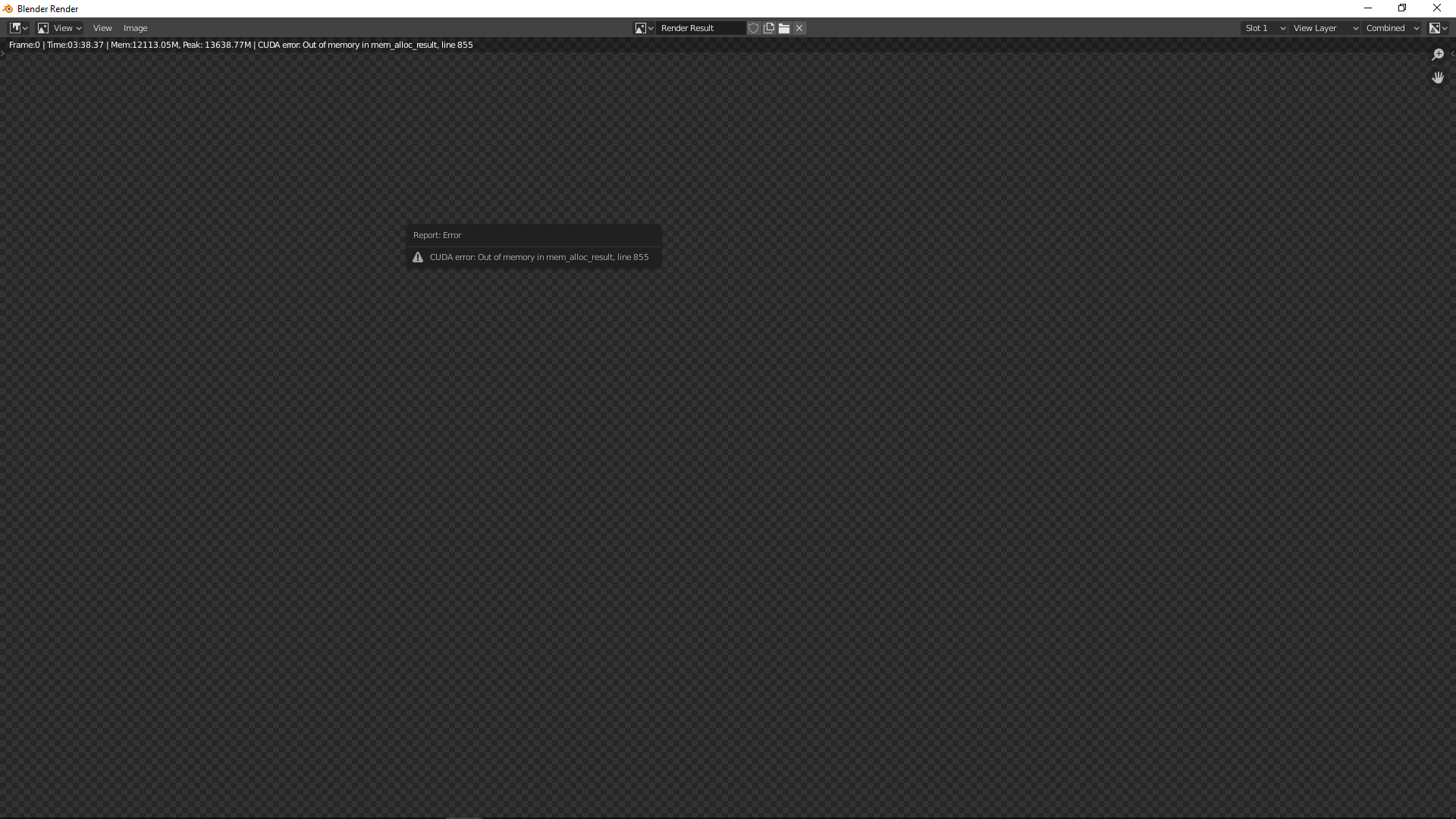 Try rendering using CPU.. because I guess the 8GBs of GPU memory can't handle 13GBs of your scene memory. I've faced with with 4GBs of card and now I only use GPU for testing the scene in realtime live preview and always render with CPU.

when using GPU, Blender push the whole scene to GPU's memory and then CUDAs start rendering the image. while using CPU, the core starts rendering using CPU's core and threads.

Secondly you should try to lower down the memory load on GPU... 8GB is good memory for an average scene. There are many ways to reduce the momory in scene i.e. 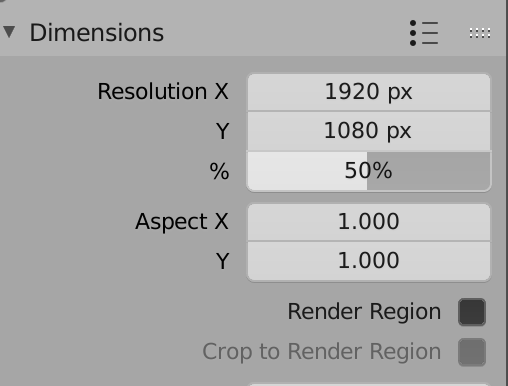 If you are still unable to render this.. then as blender says..

1
Cuda error, Out of memory while I have 4GB of GPU