I'm struggle with vector displacement shader. I'm trying to do something like reverse cone but I can't figure out how to add radial direction. I would like to use RGB curves like screw (lathe) modifier but in shader. My actual setup:

The strategy in this example is to generate the displaced position Q of the shading point P (in an originally planar Object space), and subtract P from Q to give the displacement vector.

The displacement is masked. If P is outside the input Radius (r2 in the tree) from object 0 , it is not displaced. A soft border has been put on the mask to prevent unsightly tearing of the surface.

Q's Z is a mapping of the mask-circle. The circumference of the circle is mapped to Z = 0, the center to Z = (Input) h. The circle is 'drawn upwards' from its center.

Q's X and Y are more easily calculated in polar coordinates. There are 2 groups in the tree, for converting between polar and Cartesian coordinates, so the mapping need only be of r, the radius of P. (Pr -> Qr) 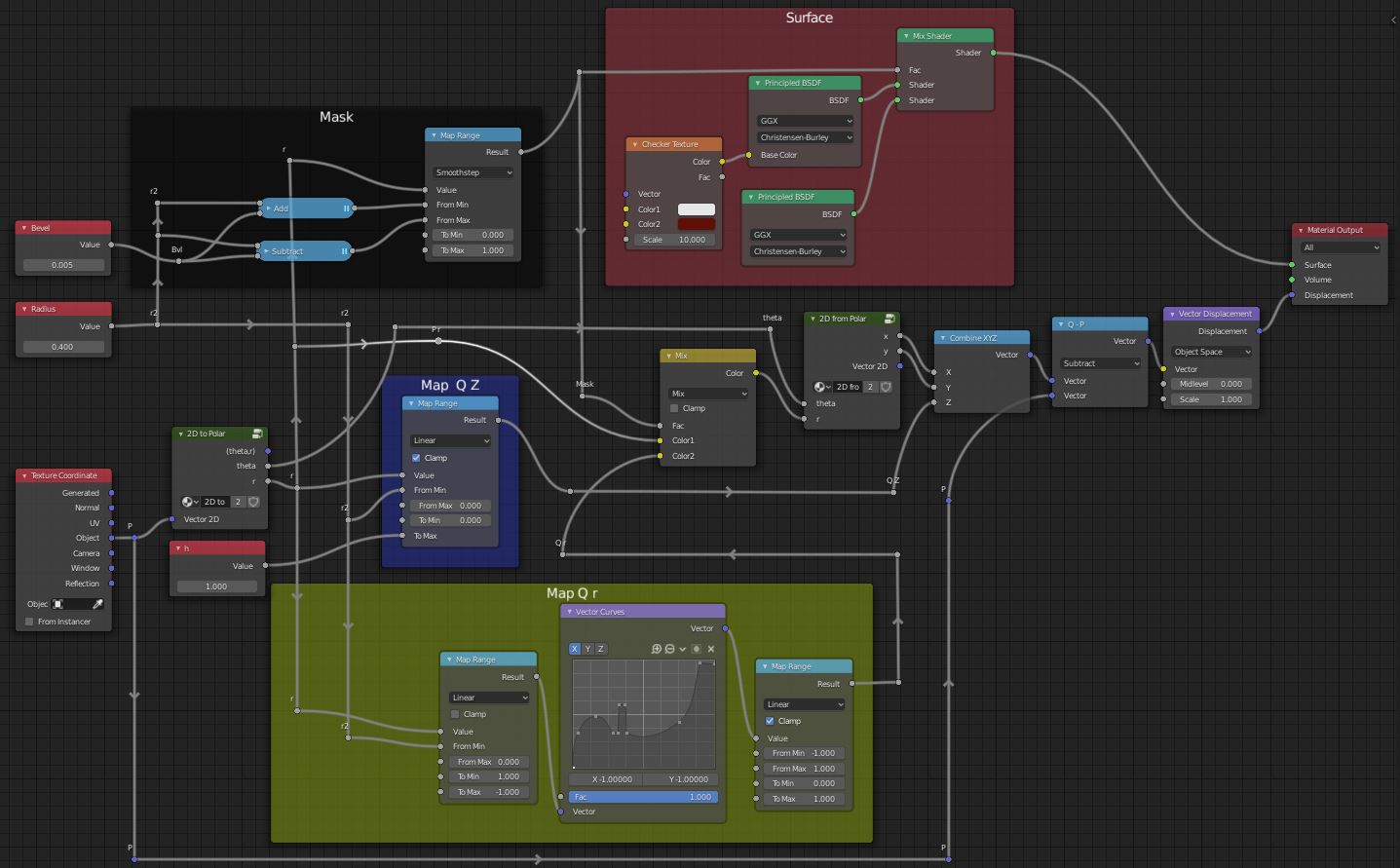 First, Pr, the radius of the shading point, is remapped from 0->r2 to -1->1, so it uses the full range of the Vector Curves node. The result of the curve in the node is then mapped to 0-1. The result, Qr, is recombined with the original theta to get Q's X and Y, and plugged into the 3D vector Q, the displaced position of the shading point. That is then subtracted from the original shading point. The Y and Z components in the Curve node have been set to map to 0. 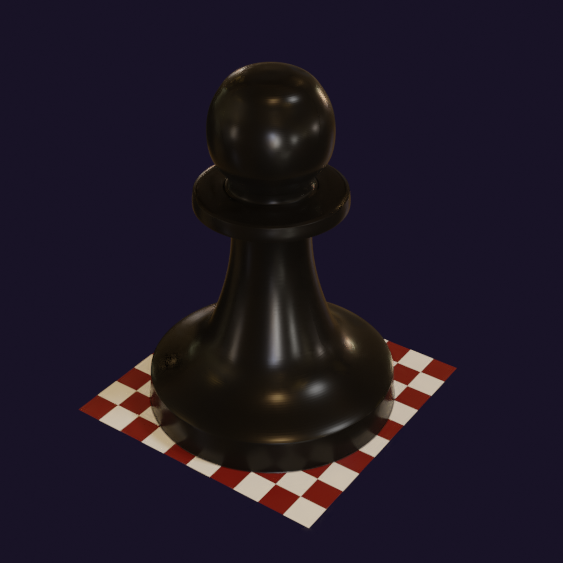 I'll try to get this into Blender-compatible tangent space (unfortunately, that's not standard), so it can be, say, tiled onto deformable surfaces.

OK, some progress, this has been shuffled into Tangent Space: 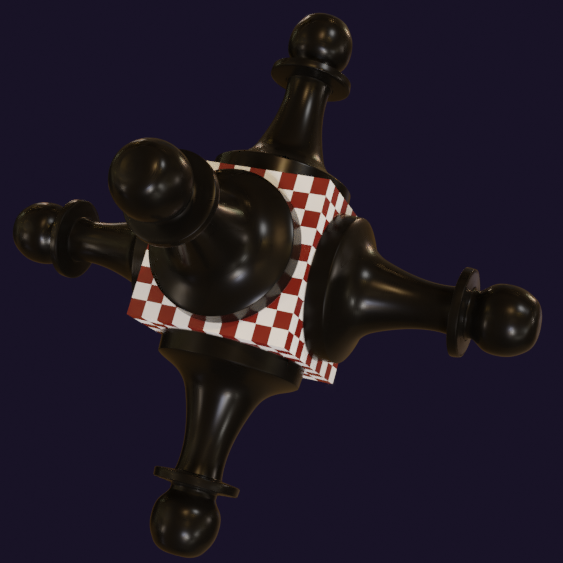 .. which involves working in corner-to center displaced UV coordinates, and subtracting radii, rather than entire displacement, and adding the Y -> Normal coordinate in as an absolute component.

This answer is getting long, so I won't illustrate the tree again, it's in the Blend. But there's still a problem: this does not scale elegantly. The Normal displacement (which is absolute) is not proportional to the face size (which is relative, from the UV mapping). Again, I'll try to fix this, unless you or someone else gets there first. I hope eventually we can get to a single switchable tree, which would be more generally useful, and strip this answer back.

Not the answer you're looking for? Browse other questions tagged cycles-render-engine shaders displacement vector or ask your own question.

0
How To Make A Board Game Piece With Vector Displacement
4
Is there any way to generate Inverted or taper geometry by using displacement?

5
Zbrush Vector Displacement Maps
2
Is it possible to make Particles follow Displacement Node?
5
How to twist radial vector to make spirals?
1
Why is material with 'Displacement and Bump' set only showing 'bump' displacement in Cycles?
1
Problem with Displacement
0
RGB Curves Displacement Symmetry
1
Why does my material's vector displacement not look the same in render?