AN and extra mesh addon

I treid but I see no way of adding addional images to this post so I'm giving up this question is inspired by a post from wishmasteregel called "How to create explicit (parametric) functions in animation node?. Answered by Omar Emara using math nodes. I followed along the setup and wondered if it were possible to achieve the same result by not using math nodes but a sccript node instread Here is the result of one of Dupin Cyclids so far (AN 3D viewer). 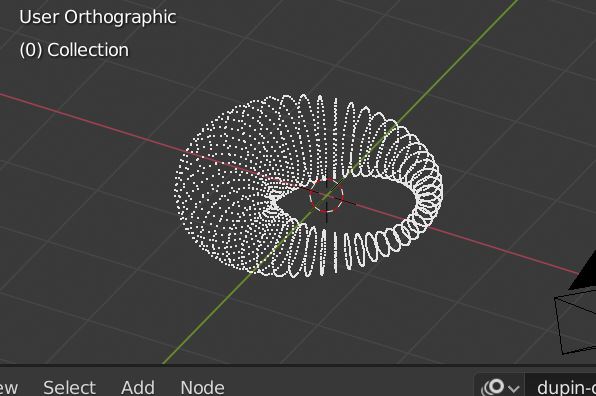 Here is the node tree. 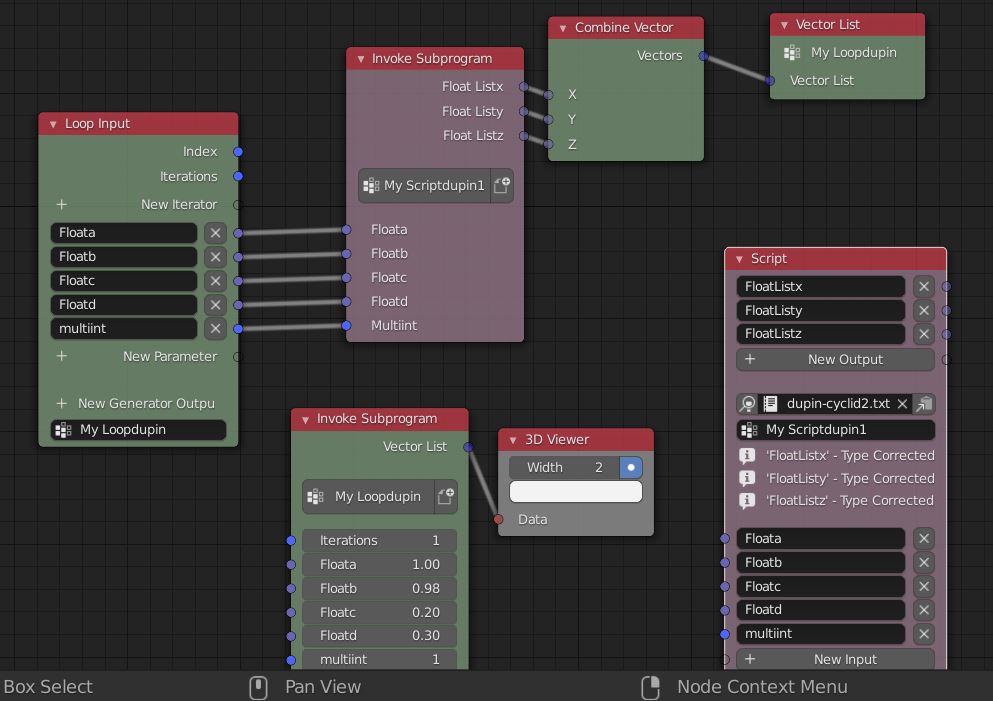 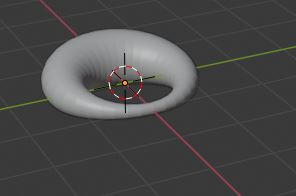 Why bother at all if the Addon already gives back the result, but I like the challenge, besides I'm ill at the moment an not fit for neccessary heavy learning. So far I looked under Mesh Nodes but torus does not belong to the Generators I've connected the output of the Invoke Subprogramm Loop with a Mesh Object Output node with a Torus as object but all I get in the 3D View is an ouput like the AN 3D viewr just with unconnected vertices

I've tried looking at the tutorials to AN nodes, but found no answers, so I came to ask here. At the moment the output of the script node is a x-, y- and z-list which I combine to a Vector List. Is ther a way to flesh out the unconected vertices with edges and faces? thanks in advance All I need is a good starting point

Browse other questions tagged python animation-nodes or ask your own question.