How to automatically merge disconnected bones' heads and tails

Let's say I've imported a model and the importer has created an armature with some disconnected bones that shouldn't actually be disconnected. Specifically, this: 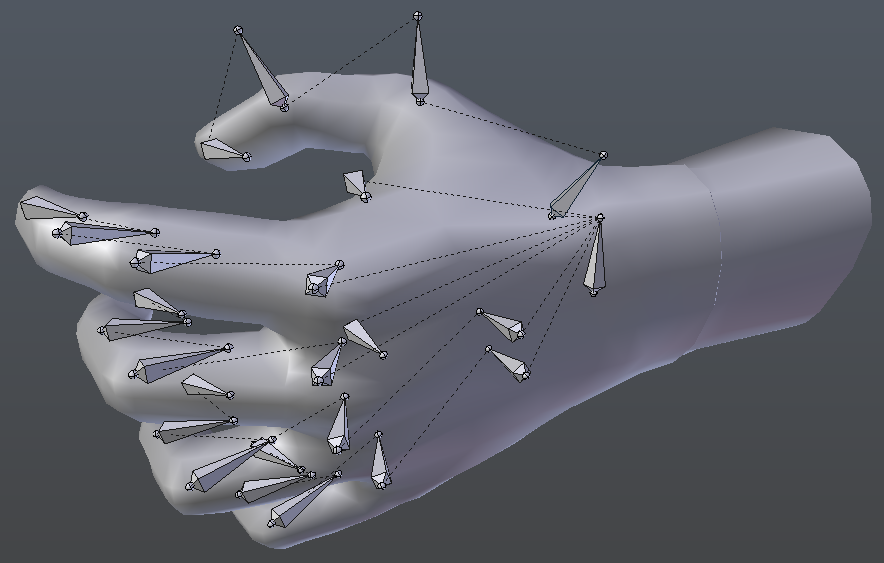 The first descendants of the wrist bone should be disconnected, but I'd like the finger bone chains to be properly connected. As an example, this is how the thumb should look: 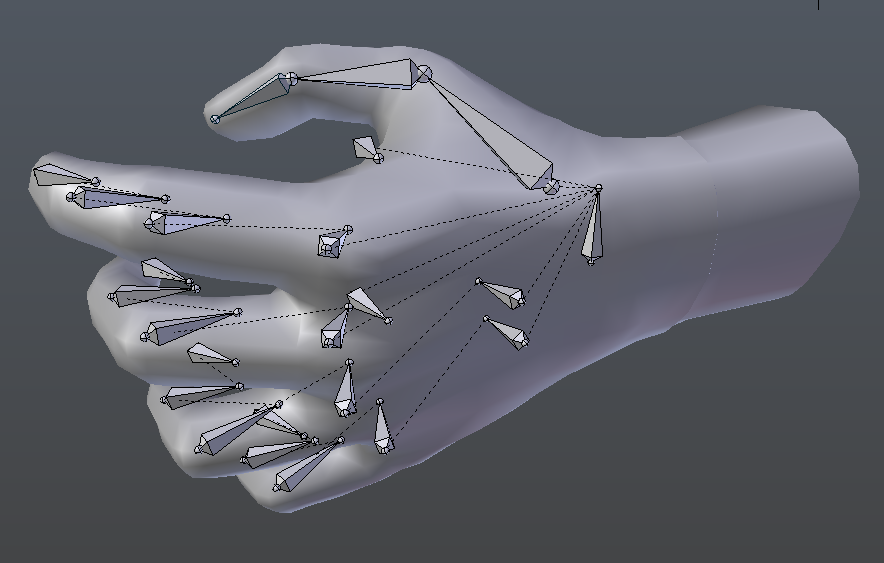 How can I do this automatically? Something like:
1. Select all bones to be "fixed"
2. Run an operation
3. Done

I can't benefit from Merge Bones (Within Chains), since it doesn't do anything (presumably because the bones are disconnected and not a proper chain). I've tried selecting two bones, two tails, two heads, or one tail + one head; all no luck.

As commented, might pay to upload file with armature if more detail like bone roll is required.

Similarly to Straighten all bone chains in an armature a quick little script (in this case) to move parent tail to child head, connect and remove last bone.

In edit mode, grab the parent bones of chains you wish to "flatten and connect"

Note haven't done anything for bone roll. Would probably use the Y axis of original bone as Z or X axis of re-positioned bone

1
Straighten all bone chains in an armature

2
How to rotate bone perpendicular to plane with parent bone
1
Trouble connecting bones and finding the right orientation for a spine
1
Mechanical modeling: placing a bar between two ball joints
0
Unwanted bone rotation around cursor
1
Armature: Align and rotate bones at the same time around center point
1
“Edge slide” for bones?
0
Stretch To constraint with uniform scaling instead of stretching/deforming