One modifier for a group of objects

I know blender is really weak when it comes to this sort of thing compared to other 3D software. But is there ANY way of using a modifier on more than one object? This would be especially useful for the Array modifier. Things I've thought of that don't work: - Use parenting - Use collections - Use a boolean modifier (This almost works if only there was an option to only "join" them without changing the meshes)

As a practical example, I'm building some pipes that are screwed together. I would like to somehow still be able to change details (thickness and number of the screws, bevels ...) by just changing it in one place. In Cinema4D this would have taken a few minutes, but in Blender it seems almost impossible. For now, I'm just using copies of the same array modifier on every single element. This doesn't really scale. 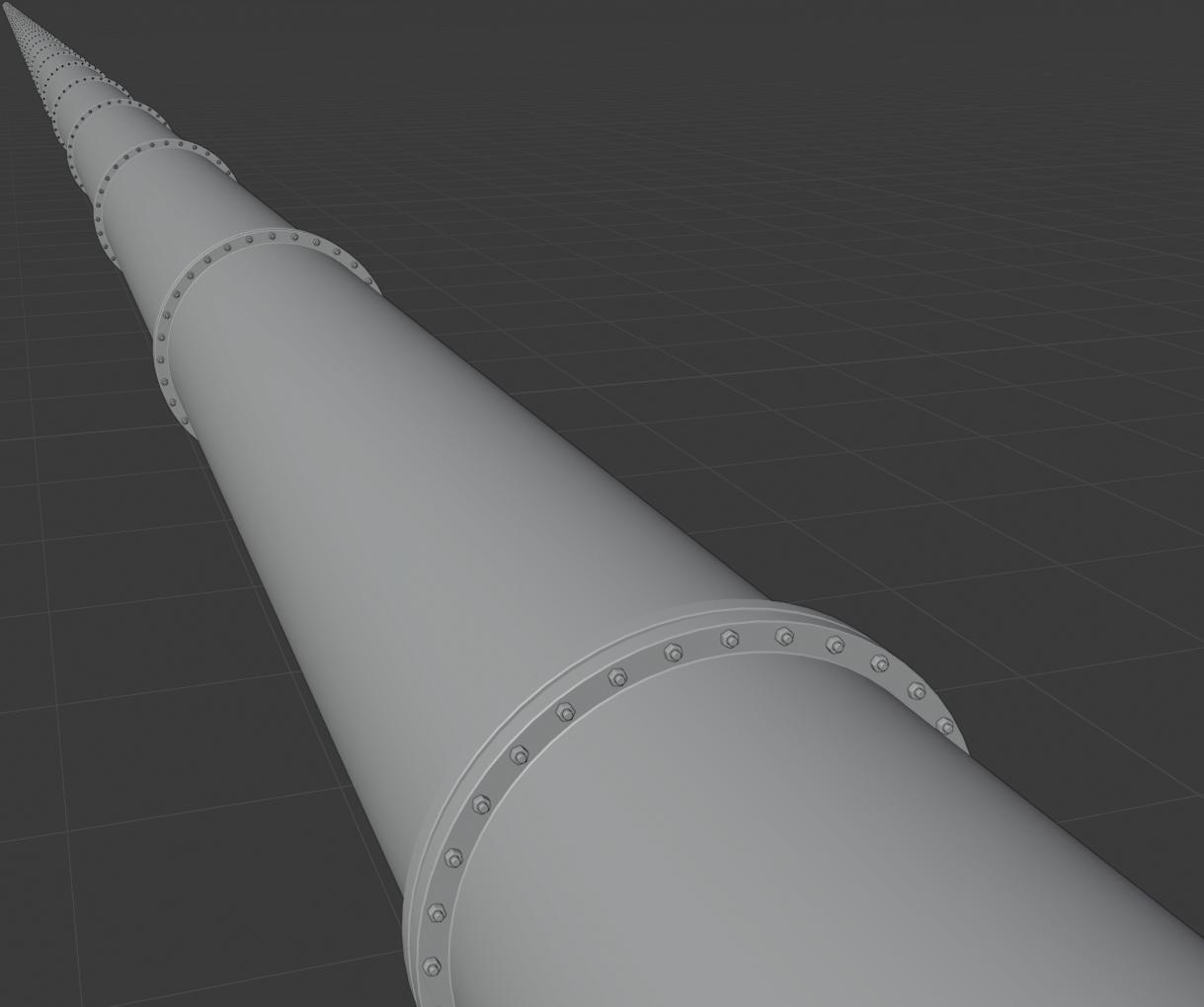 Browse other questions tagged modifiers workflow groups collections or ask your own question.

73
Add the Same Modifier to Multiple Objects at Once?
2
How to add a modifier to a collection?

22
Array a Group of objects?
2
Bend Pivot Center of Rotation
1
How to join group objects into one
1
How to group objects?
0
How does one create the perfect topology for such object?
1
Set one new origin for a group
5
Create Topography map lines
1
Object Stack Collapse