Reverting shifts and rotations to an imported object

so essentially I have imported a model fetus to make a mold. At the very beginning, I shifted and rotated the object and the origin of the object to make it easier to manipulate the mold before I developed it. I now need to add to the model which requires importing the brain and editing the mold. However, I need the exact position that the fetus was originally imported to maintain accuracy. Is there any way to recreate the transformations I did on the fetus to the brain, or do revert the changes on the fetus to have the original position it was imported in?

I have tried applying the current modifications from the fetus (seen in figure 3) used to create the mold but I believe since I reset the origin, the changes would not reposition the brain correctly. Eyeballing is not really a solution here unless it is the only one. I need to maintain the accuracy of the relative positions. 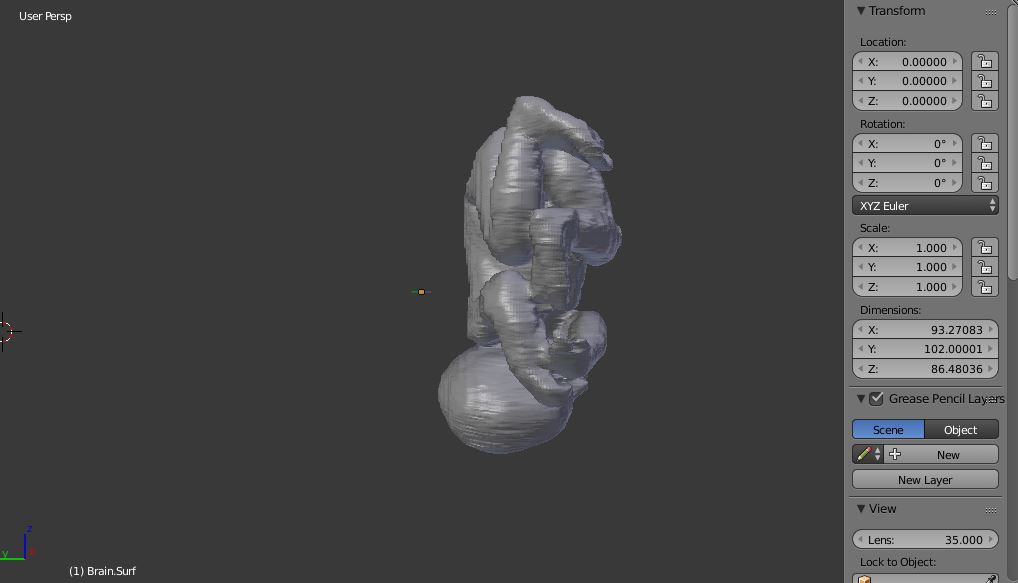 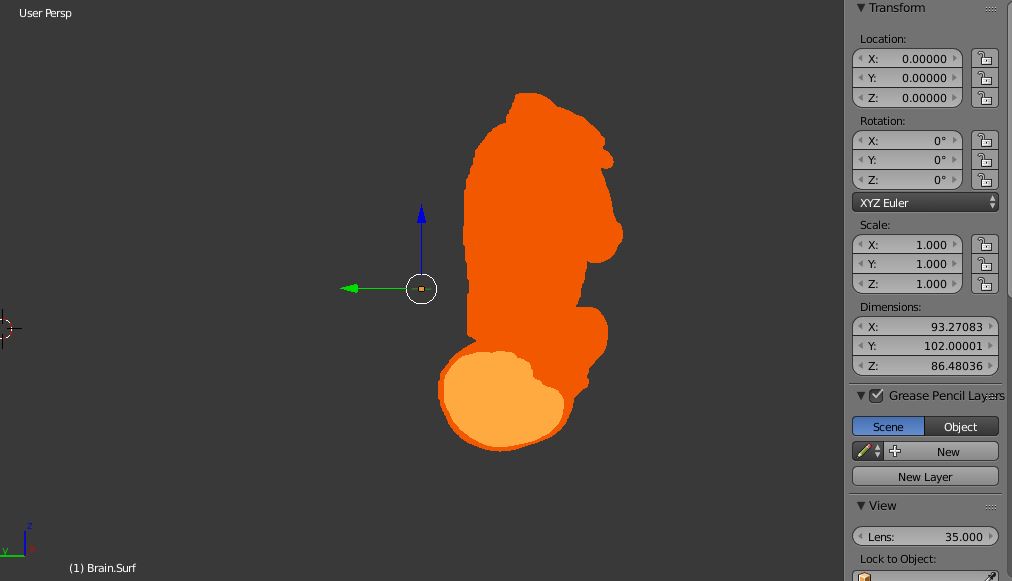 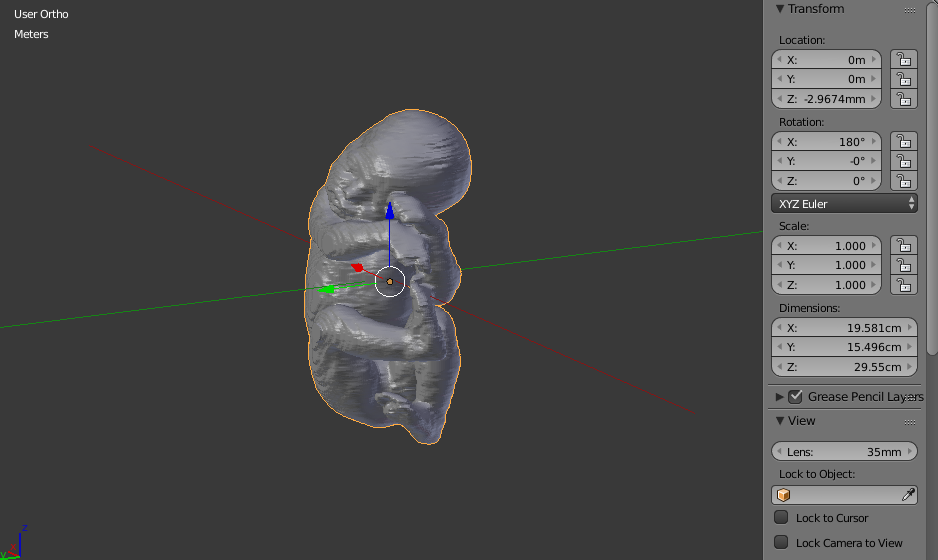 For reverting, the information you're missing is the exact location of the origin, before it was moved.

If you can find it (maybe reimporting the mesh, and pressing Shift S - cursor to selected) it should be simple to perform a "backflip" (just use negative values for the trasforms)

Not the answer you're looking for? Browse other questions tagged modeling import transforms or ask your own question.

7
Understanding 3D transforms and rotations
0
Imported Objects and UV Maps
1
Multiple rotations do not add up
0
Why after transforming an object with the matrix_world of another object the reference and target object have different transformation matrices?