I have a large surface of non-manifold geometry that I would like to repair. I have tried deleting the faces and then using fill. This roughly works but generates new edges and recreates a lot of the original problems.

Is there any way to only generate faces where all the edges are already there and to not create a face if the edge has already been used for two faces?

I am hoping it could recreate most of the surface and I can manually fix what hasn't worked.

This is the problem. From what looks like a fairly good set of triangles, using fill produces the following mesh. Lots of missing triangles. Some strange added edges added on the cliff face and lots of edges sharing multiple faces. I've used merge by distance to try and fix it any vertex troubles but it doesn't work. Decimate recreates the on-manifold geometry. Remesh loses a lot of the original data and creates holes. 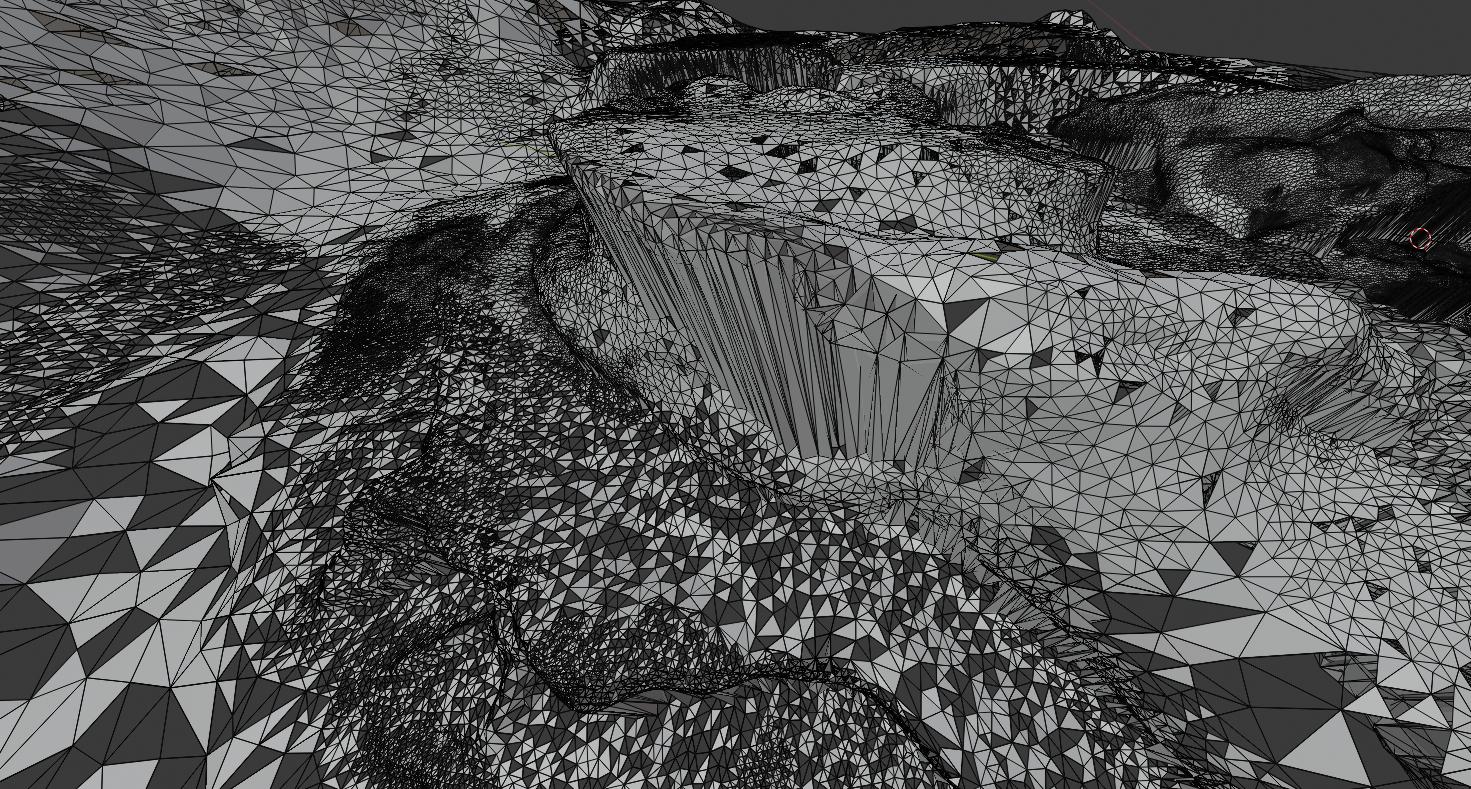 Back to the original mesh, it looks like some triangles have two faces. 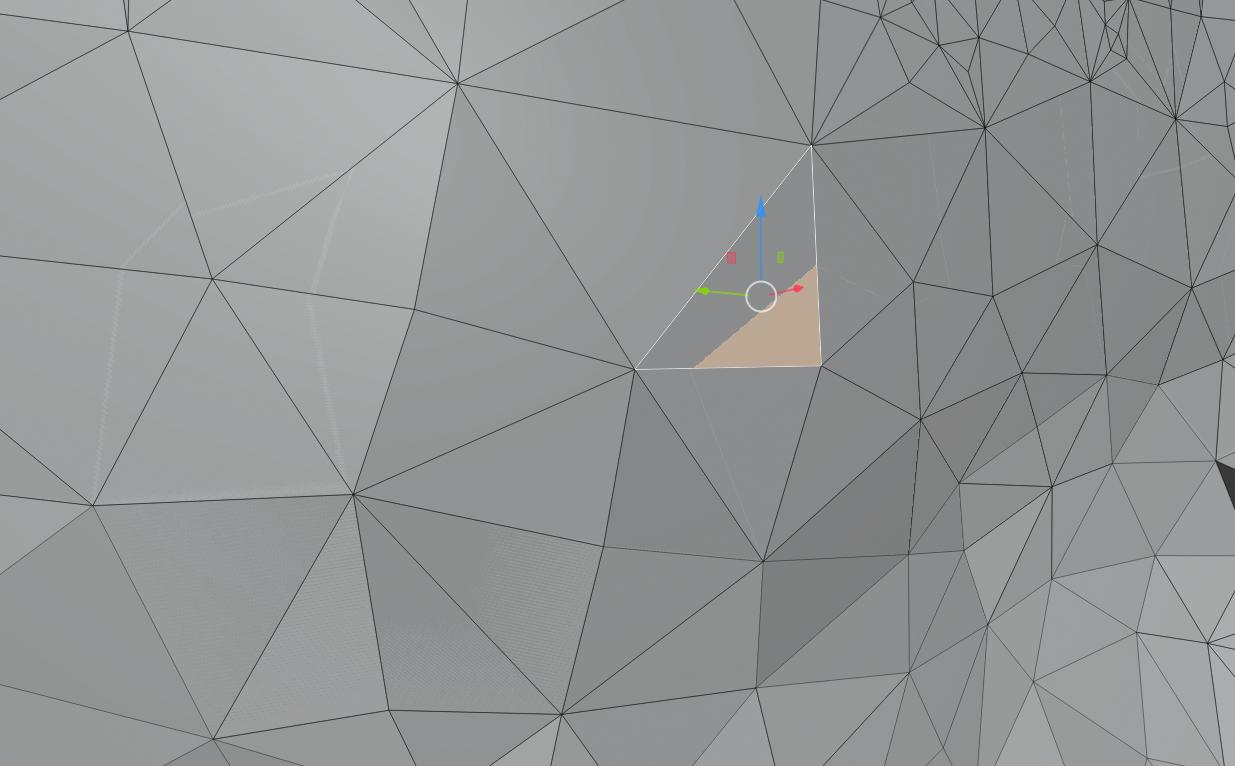 You can use the Fill Holes command for this.

Don't know if it helps, but ALT+double-clicking an edge selects the whole hole:

1
Mesh Repair, "Torn" Mesh with Holes, Shrinkwrap Modifier?
0
refine rounded face
4
Is there a way to "merge" two extruded regions to one?
10
Is it possible to get automatic smooth edges with flat faces without adding geometry?
2
How make my shape manifold? Substract one face from another?
0
Connect a loop of edges to a point
0
How to close a section of a sphere flat while retaining closest shape?
0
Faces don't look the same after deleted and filled with F.How to fix deleted faces issue?
1
How can I split a large face into nice even triangles?