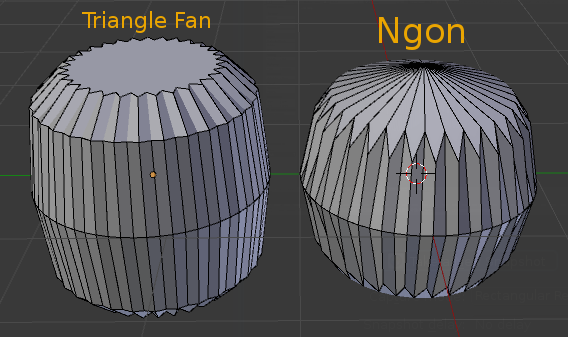 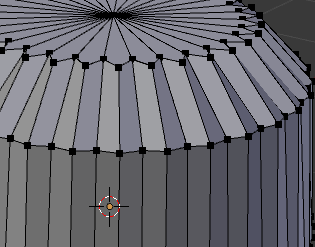 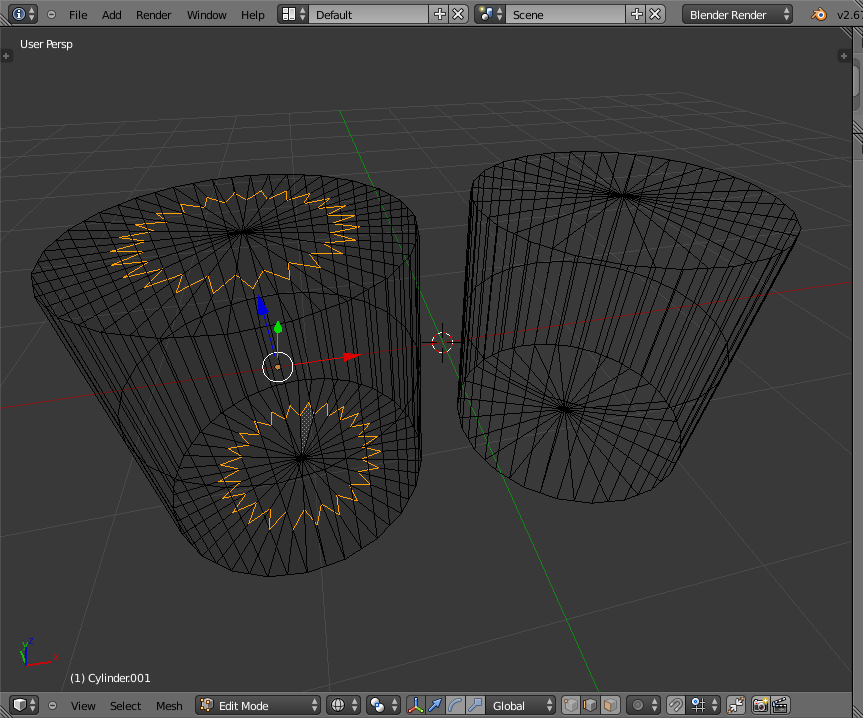 5
How to make half of a square circular
6
Making indented panel lines for 3d printing
4
When are tris used effectively?
7
What causes odd deformations when using Subsurf?
4
Topology question regarding circular holes
3
Problem with creating edge rings on a model
0
how important is it to keep faces to 4 vertices for rendering?
1
How to remove / reduce wrinkle after adding subdivision surface modifier?
0
Make head if my figure smoother
1
What's the best way to avoid ngons and tris in a model?
See more linked questions