Handling of SVGs between Blender 2.7x and Blender 2.8x

Below is an image of an imported SVG (of course it's the same SVG for both versions of Blender!) notice that 2.79b does a much nicer job of "extruding" the 2D shape and filling.

In both cases, extrusion depth is set to 0.0001m and no other settings are changed. 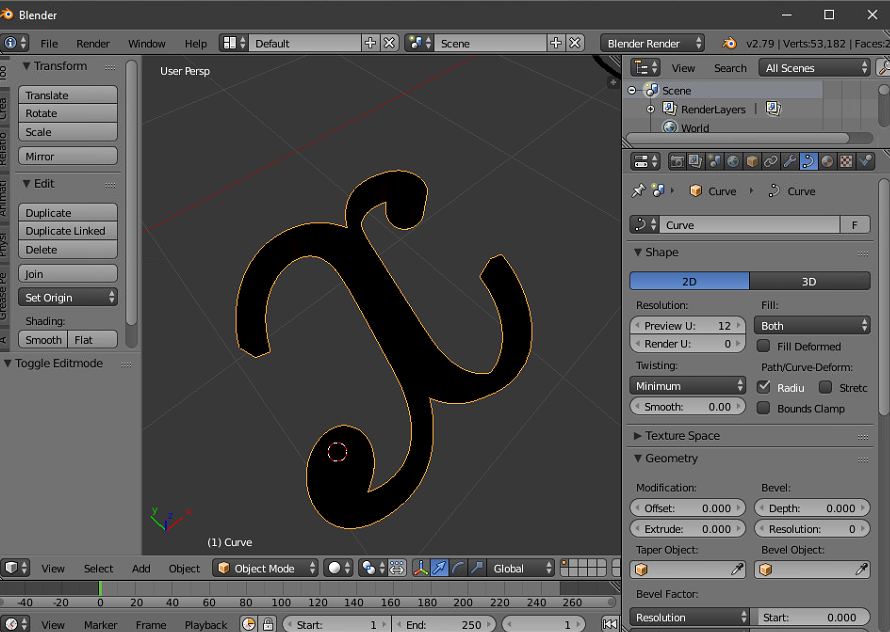 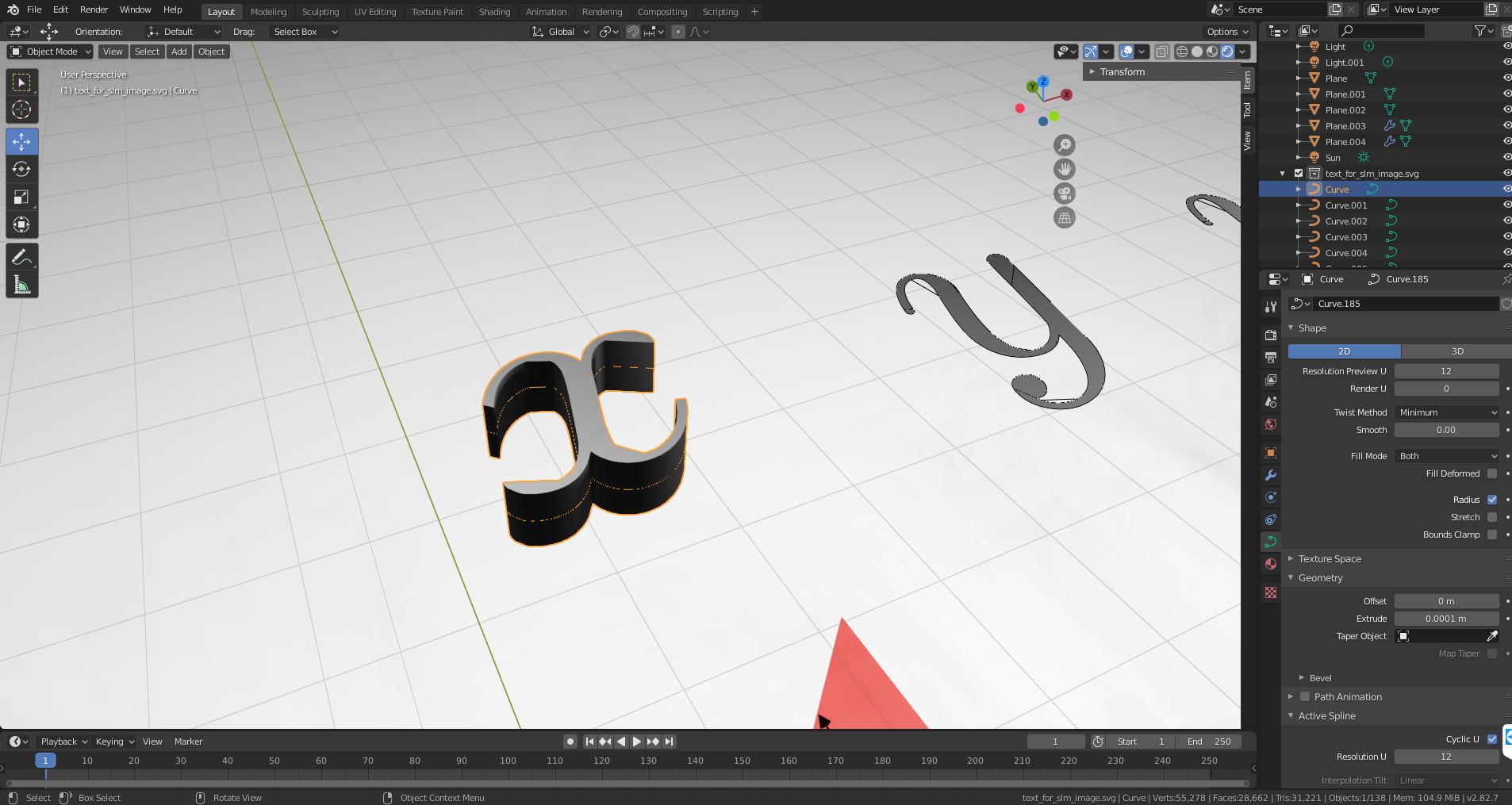 Really ugly! What's causing this difference? I can turn the Resolution Preview U in 2.8x down which makes the SVG look a little nicer.

In 2.8, the import initially looks like this in 2D: 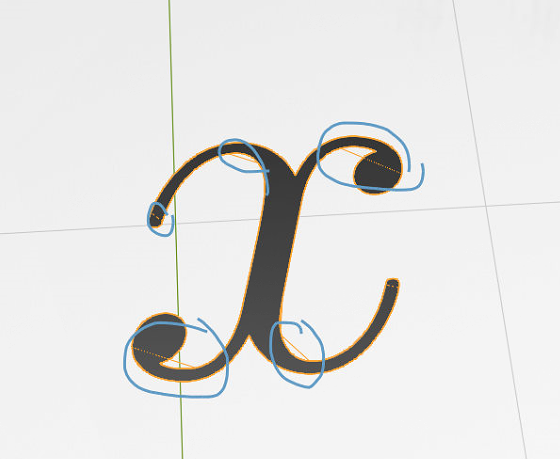 I'm initially creating my SVGs by generating a PDF with LaTeX and then using pdftocairo to convert the PDF to an SVG.

If you give yout text a more usable size (like x10) then Apply Scale, the problem disappears.

Looks like 2.8 viewport is less precise than 2.7 on really small numbers, probably for optimization purposes.

Not the answer you're looking for? Browse other questions tagged mesh extrude svg or ask your own question.

2
What's the difference between Extrude Individual and Extrude Individual Faces?
1
How to Import a transparent .SVG file to blender, and convert it to a 3D object?
1
Strange lines displayed in Edit mode after importing SVGs into blender
0
clothing 2D pattern from Inkscape and simulate in Blender
1
Blender import - What's the difference between Wavefront and Alias Mesh?