Friction with balls rolling down a funnel

I have made a funnel with some balls that are set to move sideways to begin with. Once they hit the funnel, they immediately stop and roll towards the centre. They seem unwilling to roll in the funnel itself. All is rigid. no bouncing. friction is set to almost zero. How can I make them roll more willingly?

I don't know ... in theory right curvature (what is right?), enough weight and initial speed should work, but didn't for me either. It is loosing speed too quickly. Some low Friction helped a bit, so its not such slippery.

to make it work. Even this is not going in spiral, but in oval. I'm not happy about that, but probably better something than nothing. 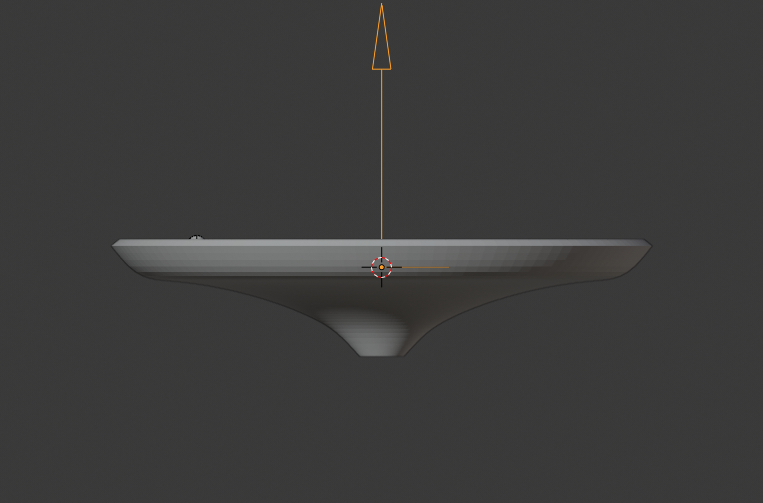 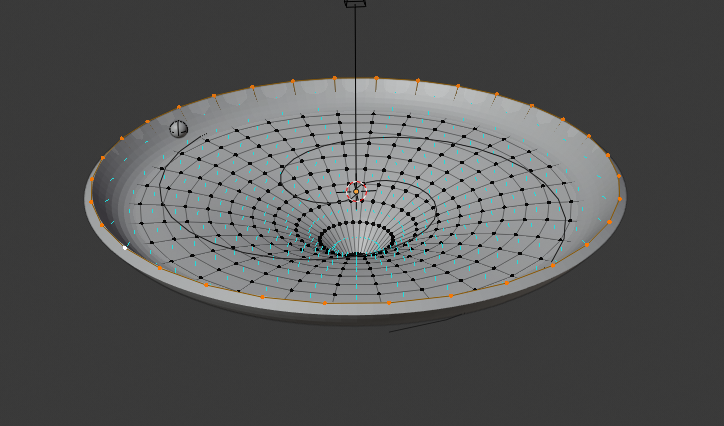 Also there seems to be some collision margin, but I checked sphere and collider, there is almost notnihg.

Notes: Initial ball velocity is given by animation (first 10 frames). To make it work for riggid body you have to ad two keyframes to two animate checkbox frame zero on/ frame 10 off (Physics Properties > Riggid Body > Settings > Animated)

I believe your problem is due to the collision 'Shape' of the ball - the uneven surface is preventing it from rolling correctly and is causing additional friction.

I created a scene to mimic your setup and ran the simulation. Here is the result with the collision set to 'Mesh' :

This produces results very similar to your - the ball starts to roll around but quickly loses speed and then drops towards the centre.

Next I tried with the default of 'Convex Hull'. I was expecting this to produce the same result as for Mesh, since a UV Sphere is effectively the same shape as it's already completely convex. However, it produced very erratic movement (presumably the generation of the convex hull for collision produces a more irregular surface than 'Mesh') :

Next I tried with collision set to Sphere. This should produce much more accurate results since collision is considered a perfect sphere rather than that approximated by the mesh :

This produced much more effective rolling.

In short, any inaccuracies in the interaction between the surfaces will produce friction and affect the simulation. Choose the collision shape most appropriate to the mesh for more accurate simulations.