Is there a reason why my object won't render? 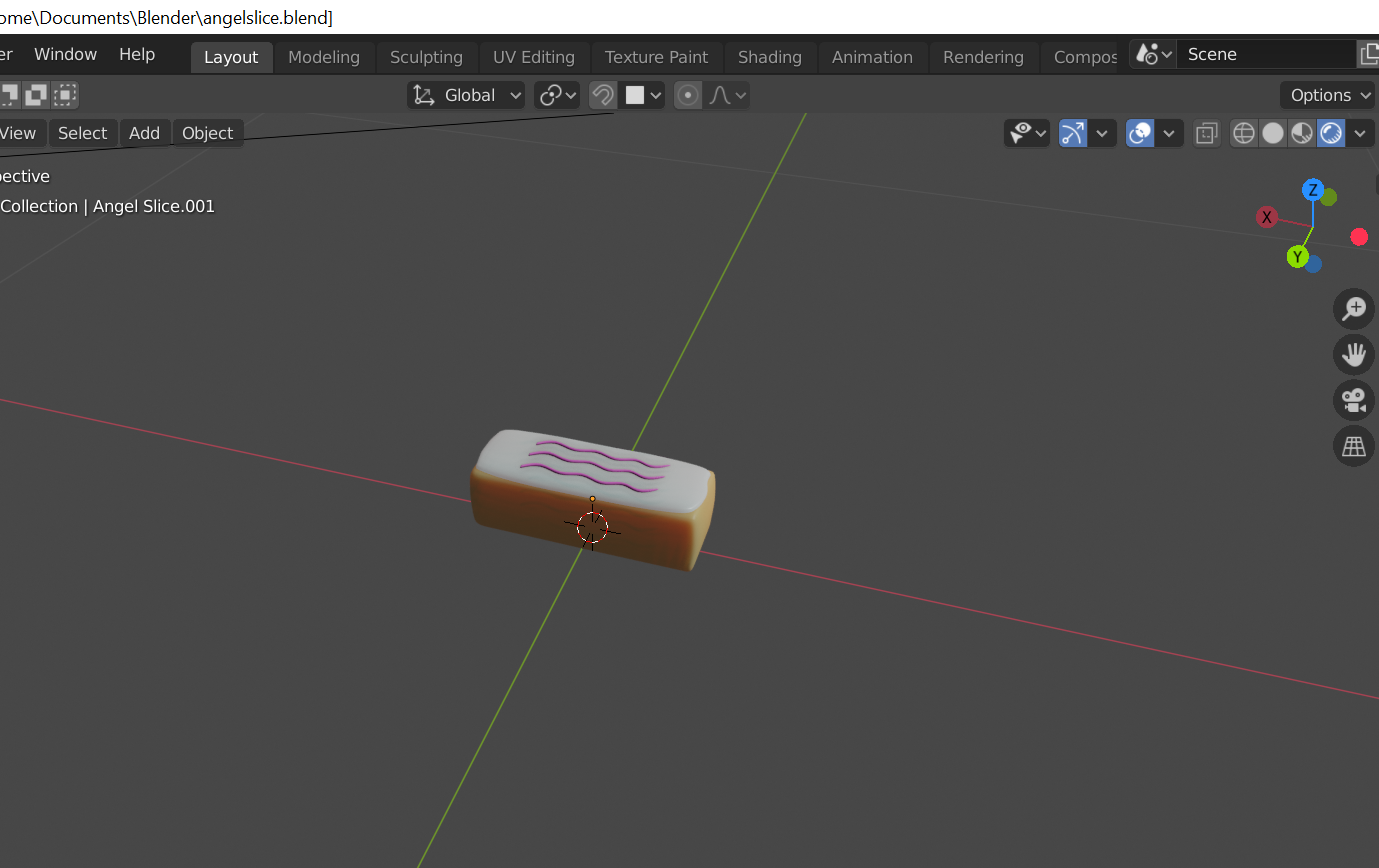 It looks strange and it has no noise at all, even when I move the camera. This is definitely not how it should look in rendered mode

Blender does render your scene properly, however it appears that Eevee is the currently selected render engine. This is indicated by lack of noise when moving the camera and the missing pause button when the Rendered mode is active.

Eevee was specifically build for (near) real-time rendering. It uses a technique known as rasterization, which is also commonly used by game engines. Cycles, on the other hand, is a path tracer. The noise from the Rendered mode with Cycles comes from the fact that light paths are being traced from the light source into the camera. At first there are only a few samples available per pixel, which causes a grainy look. Only over time, when more samples have been calculated, it converges to the actual final image.

A good comparison of Cycles and Eevee can be found in the CGCookie article Cycles vs. Eevee - 15 Limitations of Real Time Rendering in Blender 2.8.

2
Strange distortion of the image after rendering
0
What mode to work on when texture painting - Solid / Lookdev / Rendered mode in EEVEE?