I have been making a model for the Source Engine, I baked a normal map and gave it a simple test diffuse texture (Solid colors, very basic with no shading). In blender everything seems right 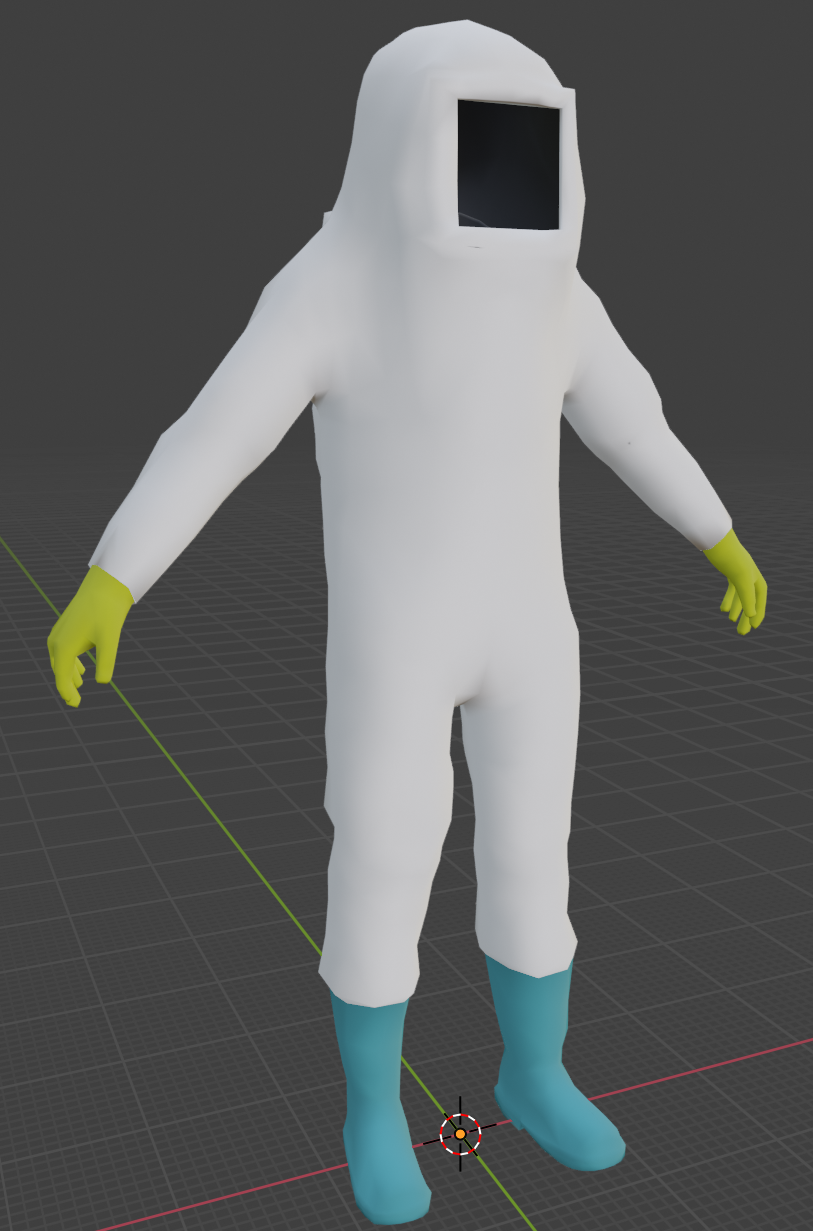 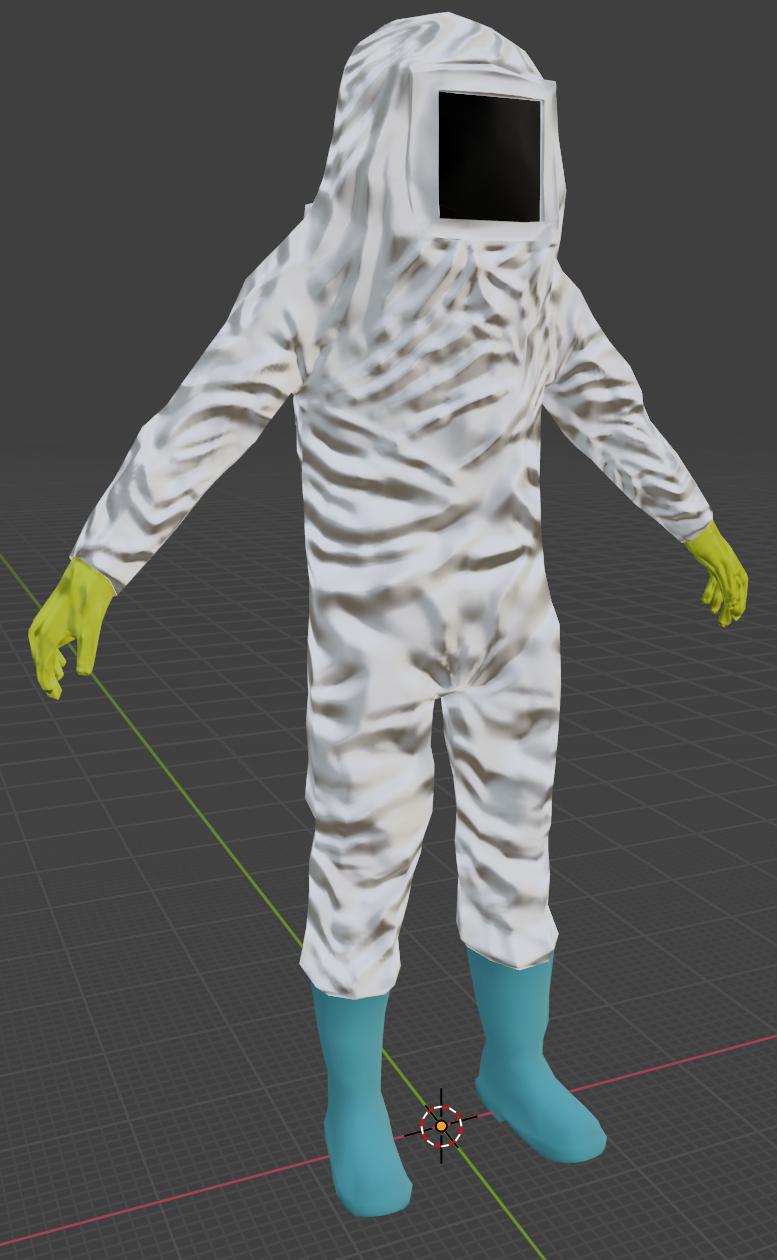 However, in game the seams look very obvious, an the UV islands appear to have different lighting. Some are darker, and some are brighter.

Many solutions have been tried, I looked trough the Source Developer Community, and found that the normals need the Y channel to be inverted, and while it didn't solve the problem, the normals now look fine. Normals also need to be using tangent space, and the normal was baked that way. My guess is that it could be the UV island orientation, I found some sites claiming that it was important for all the islands to be facing the same way, but I havent tried that. Unwraping the model again would be hard, since the low poly mesh has been modified since the bake, so they wont be aligned perfeclty.

Is there anything else I need to do? Thanks in advance

I'll say it this way: the problem for me was in the colorspace. Thanks FFeller!

Not the answer you're looking for? Browse other questions tagged texturing uv normals normal-map or ask your own question.