How to make smoke puff repeatedly in an animation

I am animating a locomotive and I need it to have smoke puff several times throughout the animation but I can only make it happen once. The first smoke puff I made using CG Matter's tutorial here: https://youtu.be/sNHIdcjhJT4 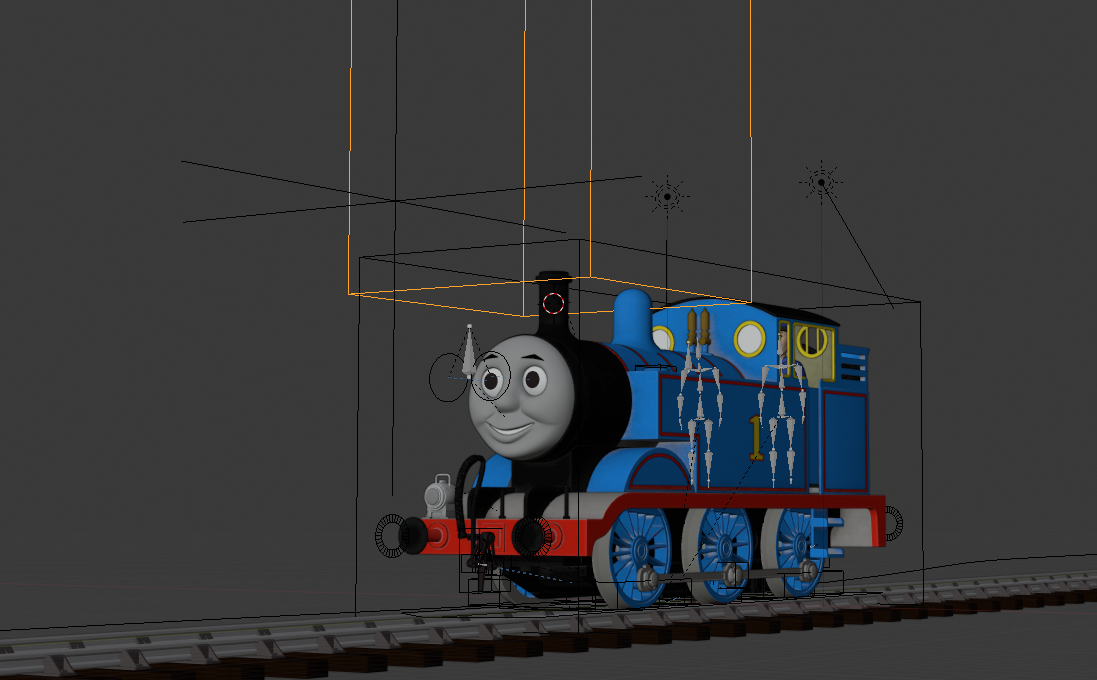 This is the current setup of my scene. Another thing I will need to know is how to make smoke appear in the middle of the timeline rather than at frame 1.

If you mean bake one sequence of "puff" and use it several times - NO WAY. Even baked sim (saved as external) - voxel texture that can be reused as any other texture on any object (with the same dimension) ... there is not an option to specify appearence in time.

Even if you set Domain Object as Particle Object and use it (without physics) for repeatedly appeared smoke. The baked sim is played only once. Other particle instances are represented just by last baked frame.

How to offset multiple smoke instances by time?

NO WAY to offset start of baked smoke, you can only set start of simulation in Physics Properties > Smoke > Cache > Simulation Start

Solution to just rename files (part of given name containes a frame number), did not work for me (for a reason described above).

Moving a Smoke Simulation in Time

There was some workaround but for negative start.

You will have to increase time for which the smoke is being emitted and then you will have to animate the emmitor for going in and out of the smoke domain(you may also apply a noise modifier on its graph for pretty random results). It will come in when you want to emit smoke and out when it stops.(it will only emit smoke while being in the domain)

12
How to offset multiple smoke instances by time?
6
Moving a Smoke Simulation in Time

8
How do i create low lying smoke (similar to Zootopia), in blender
1
smoke domain, original object material, how to make it show through smoke: AOQ
3
What does the Mantaflow 'time' setting for noise do?
0
Smoke simulation not compliant with Emitter scale
3
Smoke simulation “Bake” is missing (or moved?) from 2.8.0 to 2.8.2
2
Blender smoke sim explosion just ends up like volumetric fog