Particles render at origin every other frame when they shouldn't [duplicate]

I was curious if anyone else had run into this or knows what could cause this. So basically I have a scene and in the middle of the render some particles are created. However, during the part with the particles, every other frame shows them at the base plane they exude from instead of where they should be. So when it's finally rendered it looks like its flashing, going back between how it should function and being stuck to the plane. Any help is appreciated. Thanks guys! I'm using the Cycles render engine. 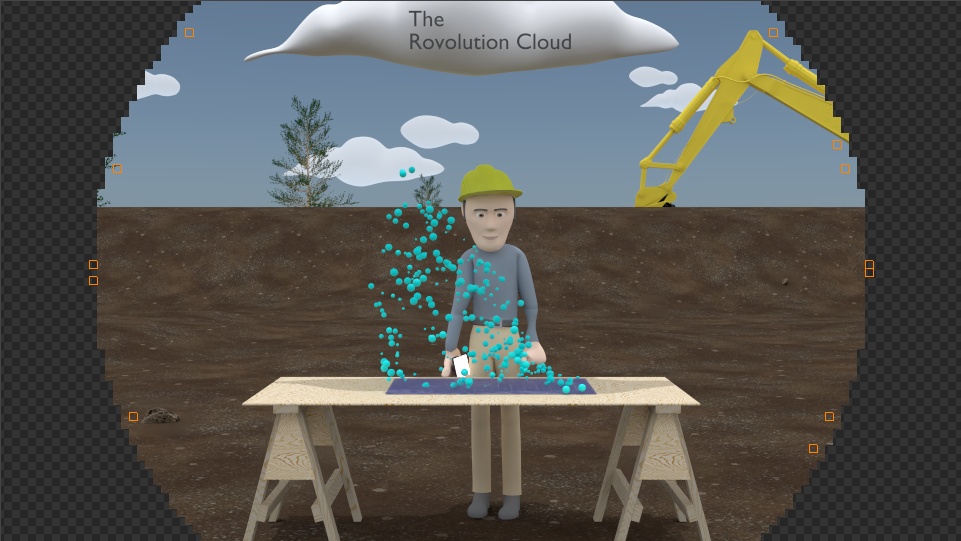 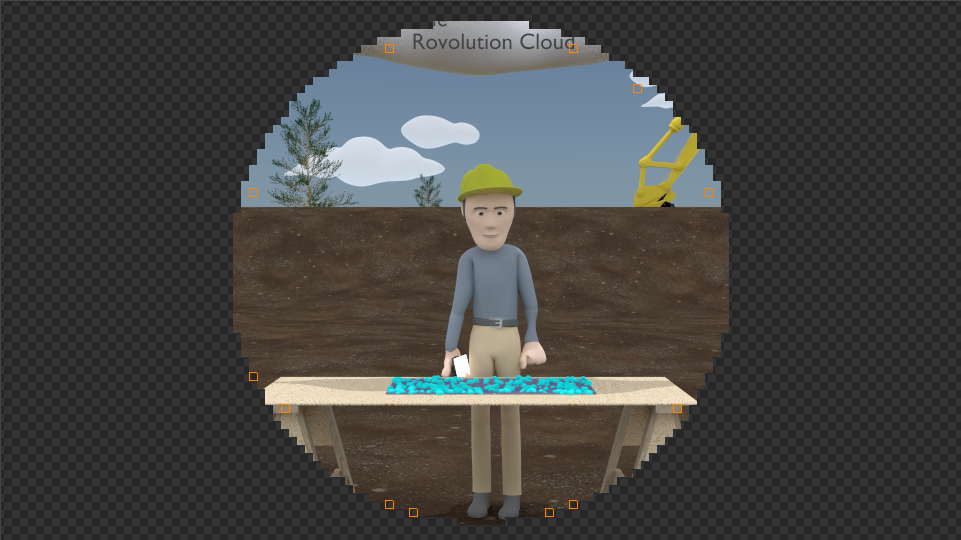 Browse other questions tagged rendering cycles-render-engine particles or ask your own question.

1
"Error Writing Frame" during movie render
0
Part of my model won't show in cycles Render
0
Rendering an image slow at beginning
1
Blender 2.8 - Particle Instance not rendered
0
Dynamic paint does not work on canvas in paint mode
0
Plane rendering in render preview but not when performing an actual render
0
Particles not rendering on final render