Artifacts in render, but not in preview?

I have spent hours figuring out how to do this piece of my object. Starting over with a new mesh a number of times. I punched the holes manually, after learning the evil that is boolean modifiers. But I just can't seem to shake my bad luck with this piece!

Many artifacts show in render, but in render preview it looks nearly flawless. I don't have the option to leave out smoothing..it looks too poly without it. I have no idea how to fix this. Here is the rendered version: 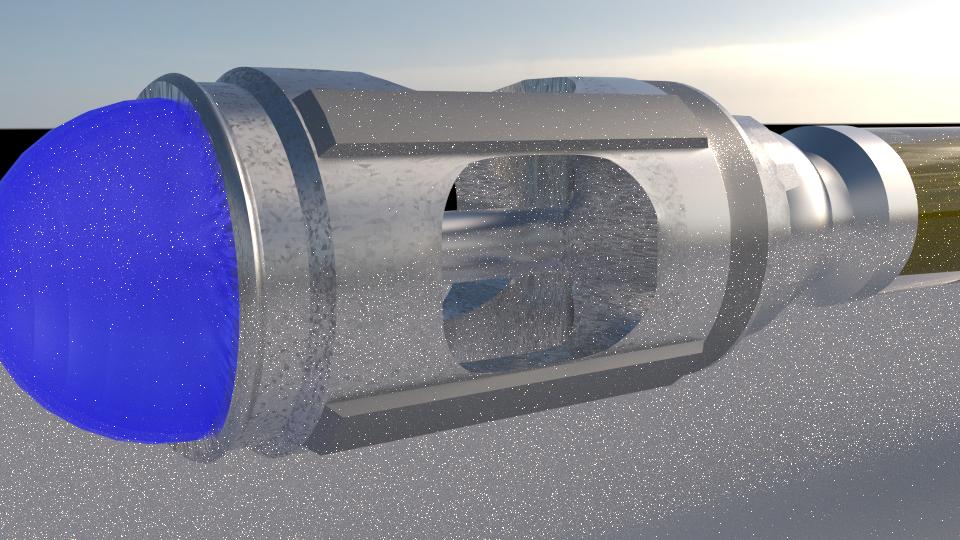 1 Also notice how the metallic piece to the right (up against the glass) renders just fine, despite the fact that it is made with the same material.

Here is how it looks in render preview: 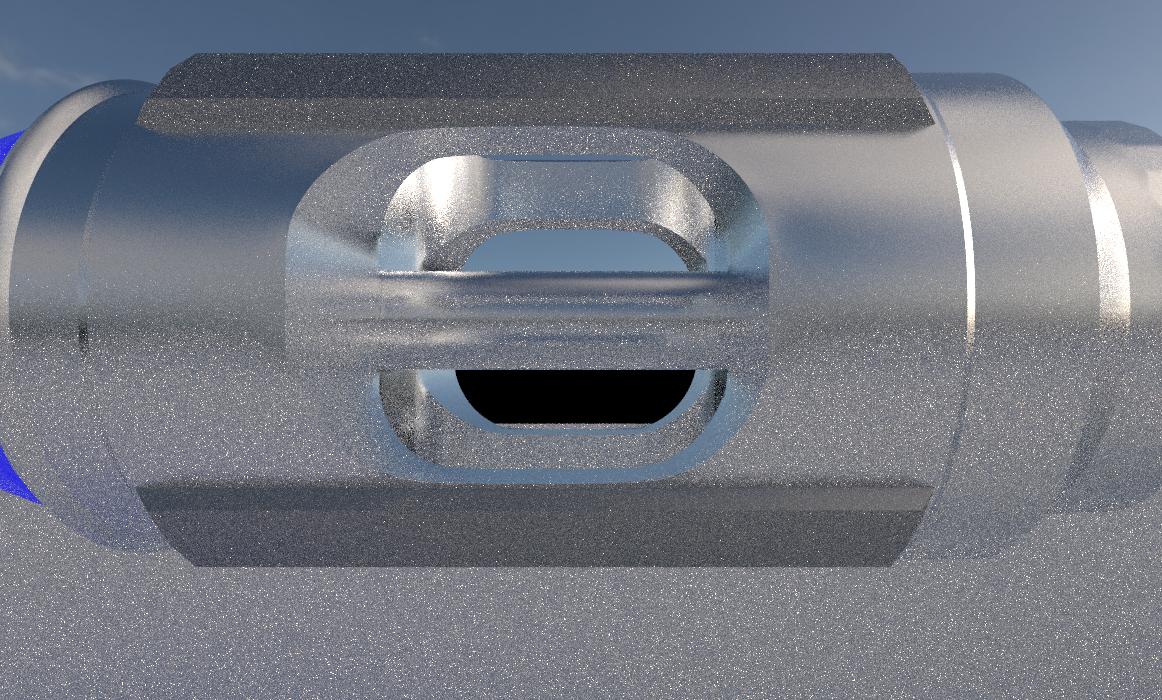 The mesh in edit mode: 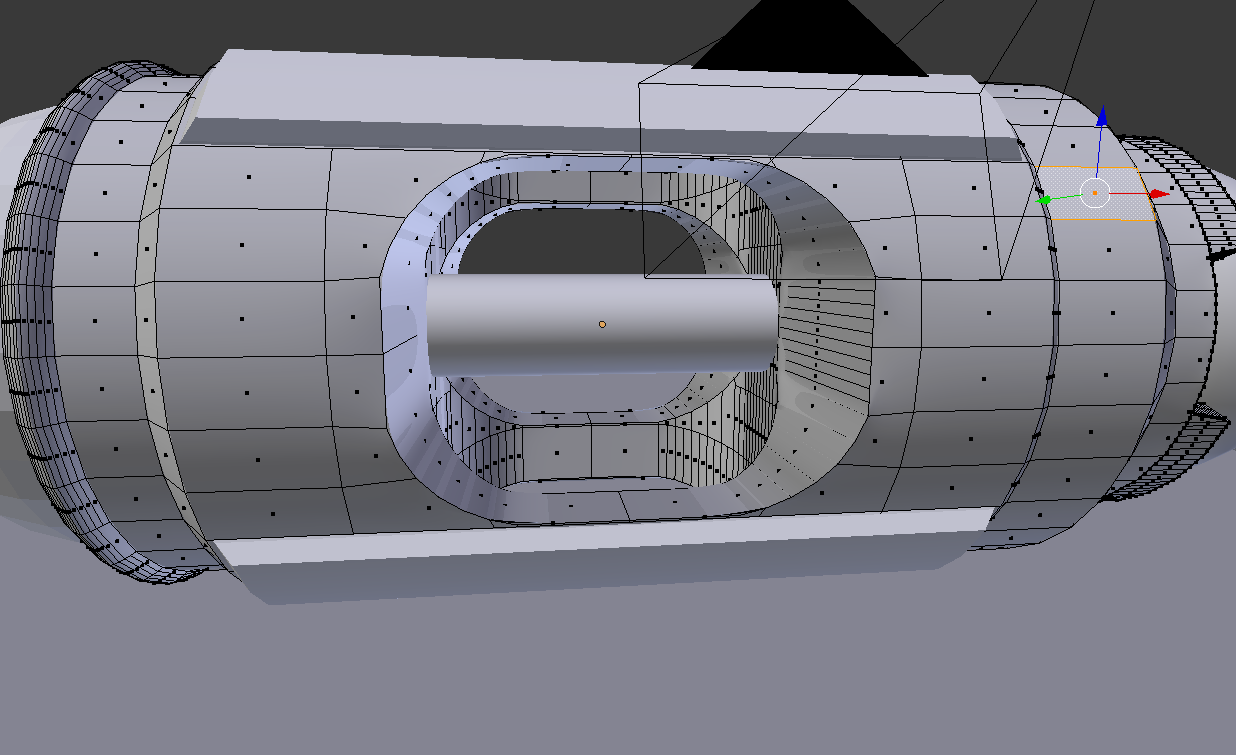 Here is a link to my blender file for you to go nuts with: https://www.dropbox.com/s/9lh6z9hyeqwneqn/sonicpublic.blend?dl=0

You have a duplicate of the cylinder with holes object called Circle.002 which is hidden in the viewport, but not in the render. If you enable it in the viewport, the effect becomes obvious:

Also I'm pretty sure you don't need so much subsurf. Usually I don't use more than two subdivisions, sometimes three.

With all objects set to one level of subsurf, your scene renders in about 2:48 for me. 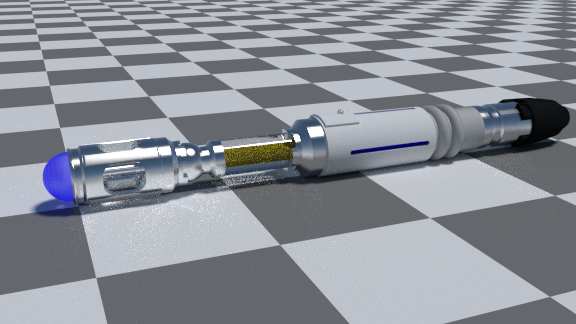 With the original subsurf settings, it renders in 3:50. 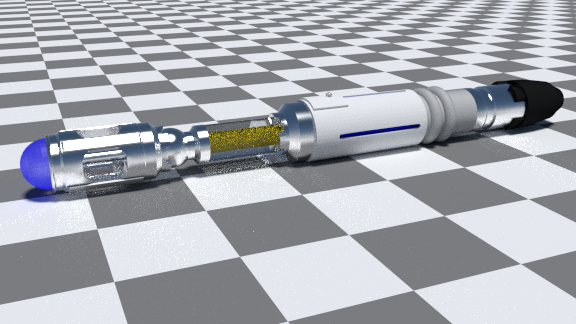 The visual difference seems pretty negligible, but there is change some of the lighting/camera angle in between tests because I stupidly did the 1 subd test first, then had to reload the scene to get the original subserf levels..

There are also quite a few ngons (faces made up of more than 4 vertices). These usually don't play well with subsurf, and cause some distortion. Here is an example screenshot of some ngons (subsurf is disabled in the screenshot): 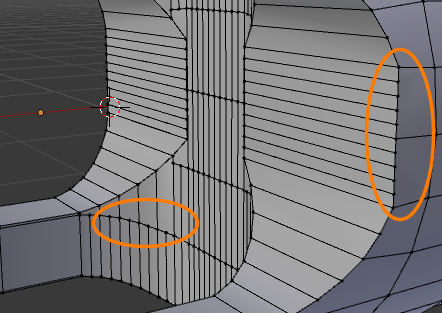 I also noticed that you are getting a lot of noise from the environment texture. Enabling Multiple importance sampling in the world settings should help reduce that: 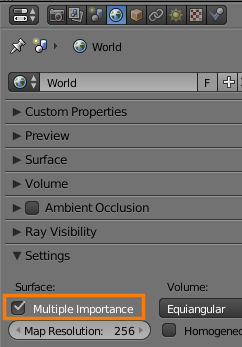 67
When should N-Gons be used, and when shouldn't they?

2
Final render different than preview, black artifacts appear
1
Preview and Final Render Materials are Different
1
Render simple lines in cycles
1
Why Scene Lights are not displayed in Eevee render?
0
Mesh is not becoming smooth after rendering
3
Is it possible to render an object as it appears in the Material Preview tab, while keeping the rest of the scene shaded?