Molecular Script Add-on: Why does this simple particle system blow up?

This particle system with Molecular Add-on blows up even though there seems to be more than enough space between the particles. Any idea why is this happening? I'm using Blender v2.81.16.

Here is the file 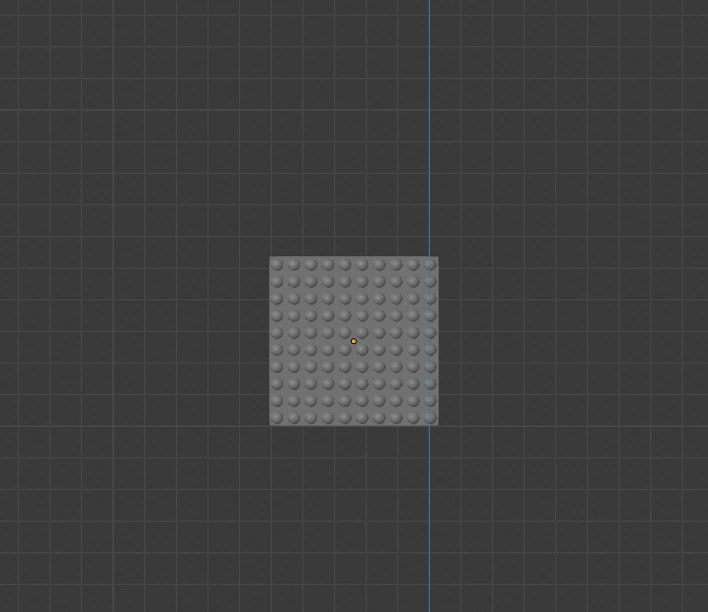 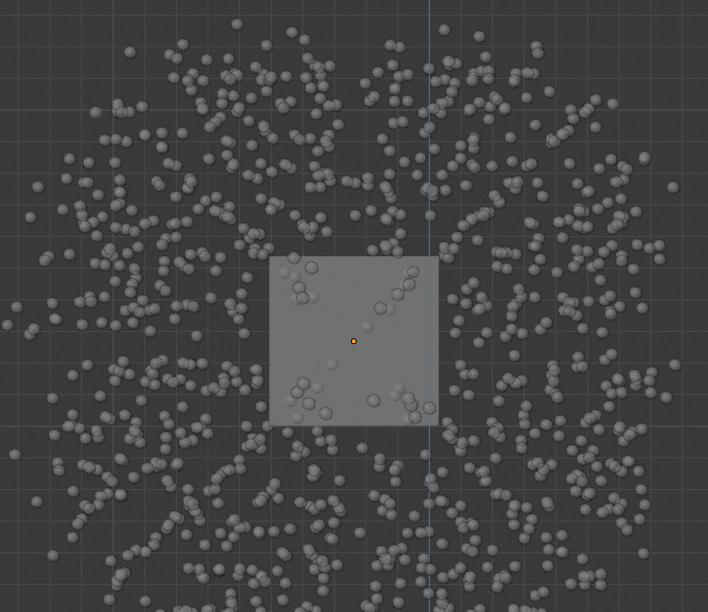 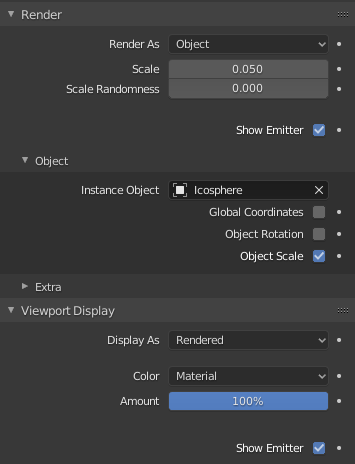 Issue comes from particles self collision (so boundaries). In your case if you Display as Circles, you can see they are overlapping, set Render size to 0.02. Particles stops to explode.

What matters - Render Scale (viewport size is only for reference)

The goal is to keep not overlapped "Display as Circles" with the same value for "Render as Object" ... Than if you scale object (Sphere) in 3Dview via Object mode or Edit mode doesn't matter. A size of object doesn't matter here, object can overlap each other or be a micro, its size doesn't affect behaviour of particles. 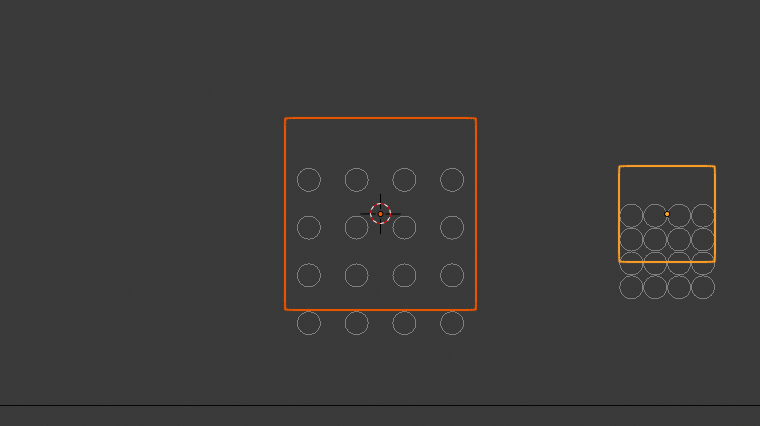 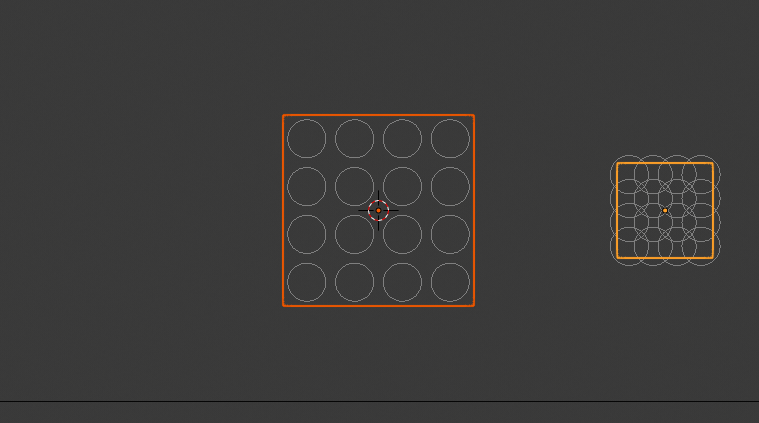 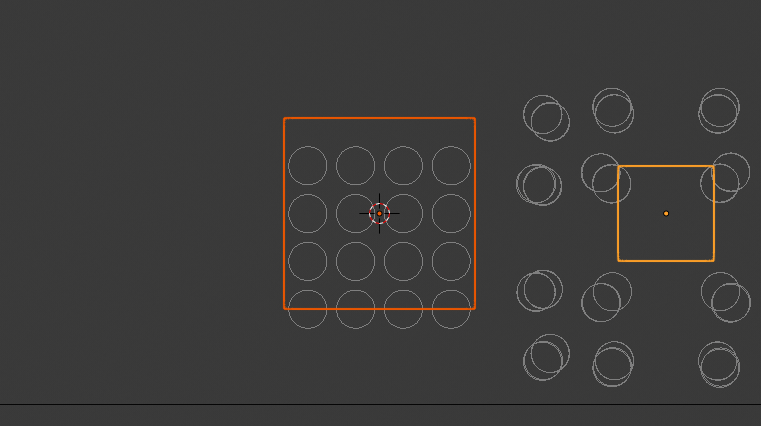 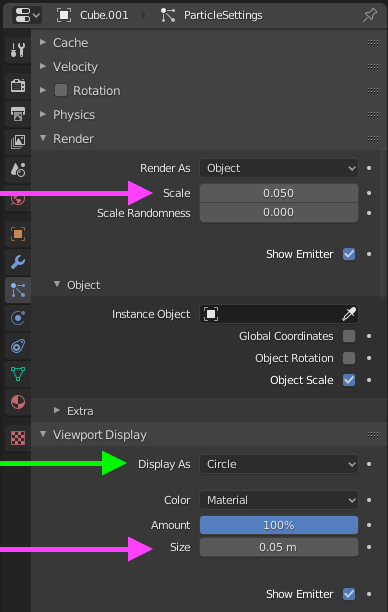 To see real boundary with Rendered as Object - add a new Sphere (by default Scale 1 / Dimension 2) and set Render Scale to 0.02, same set for selected Sphere in 3Dview Properties > Item > Transform > Scale. To see it right, uncheck in Particles Properties > Render > Object > Object Scale. Now you can change only Render Scale value and have a control over real boundary at the same time (don't change Scale in 3D view from now). 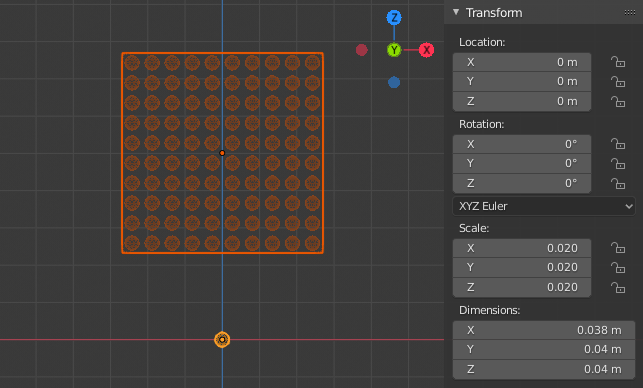