Bones and animation on model do not transfer to Unity?

Im very new to blender and am trying to edit a model I downloaded. I want to create the bones for this model so that I can rig it for animations and apply downloaded animations from mixamo.com.

The model was, for some reason missing or had broken foot bones. So following a youtube tutorial I managed to create the bones for both feet and it looks like this in blender. 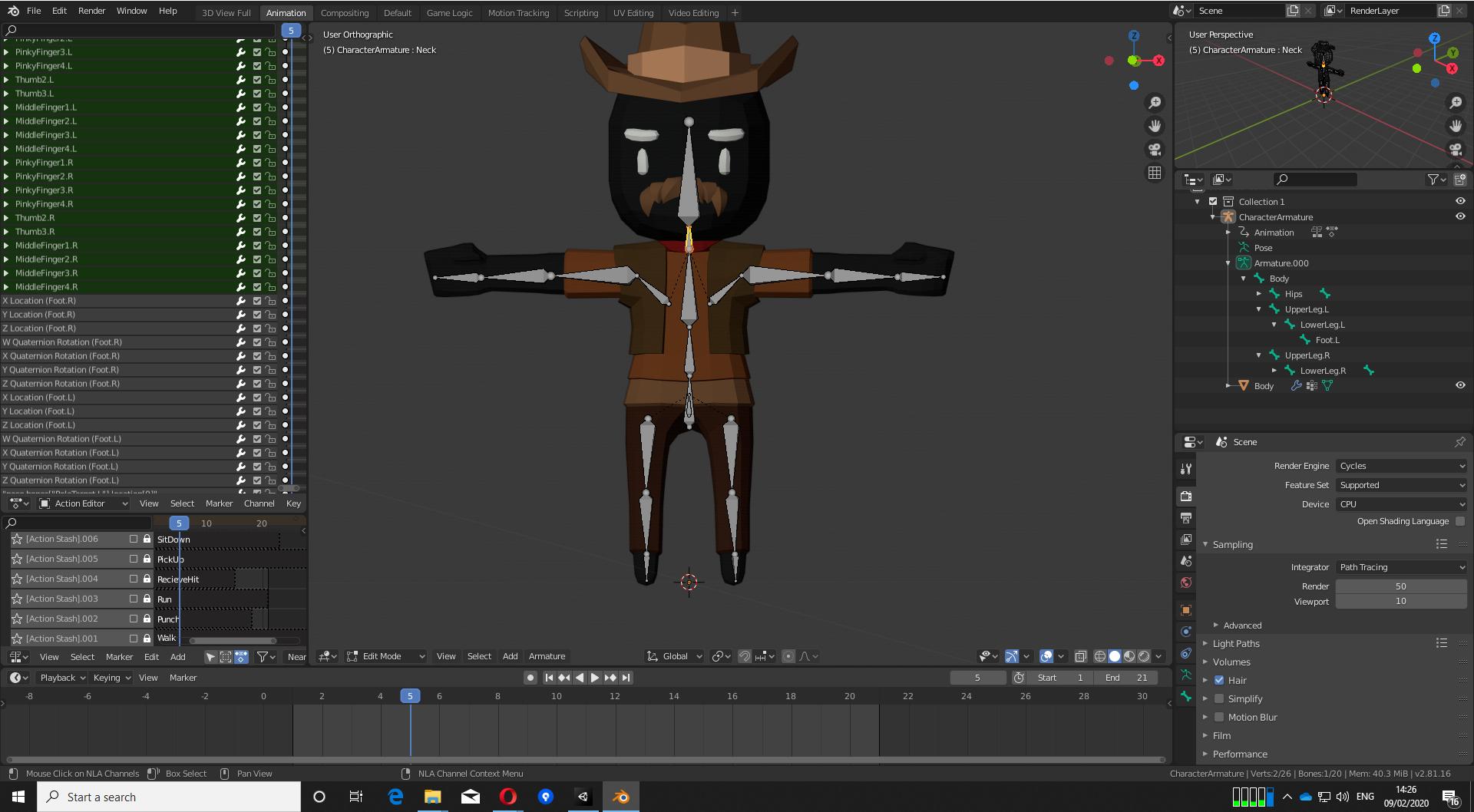 But when I save this model as .fbx and load it in Unity, its feet are messed up in animation. and when I click to see the rigging, the boone structure is not the same as was in blender, neck bone missing, head bone very small, and feet exist in hierarchy but not on the model: 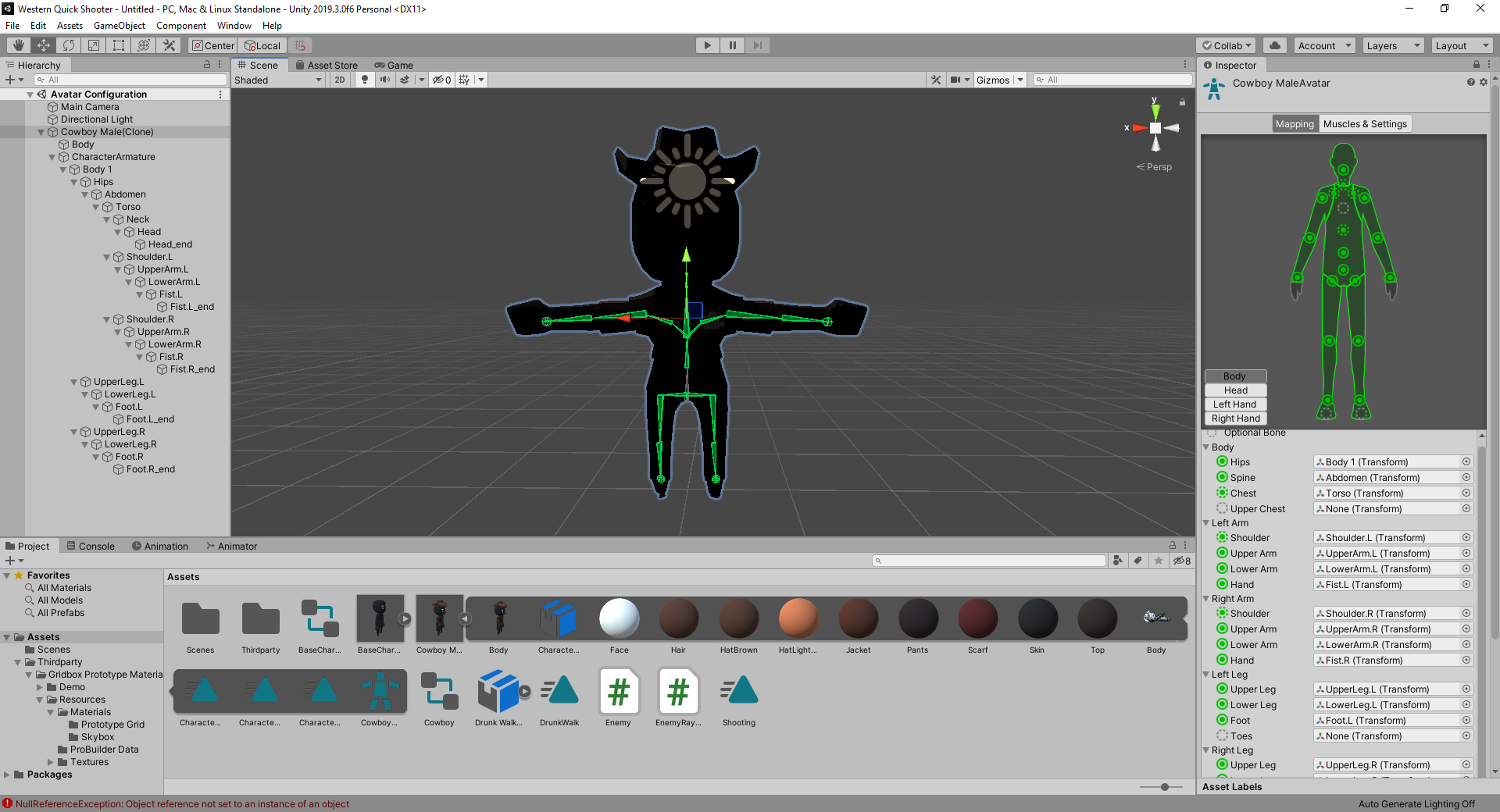 Also, the animations did not get saved either.. the ones shown in blender cannot be seen in Unity..

Am I missing something, very new to blender and I'm sure I'm missing a step or two.