Exporting ONLY the selected, visible faces of a scene

I'm a 100% newbie when it comes to Blender, only needing it for a single task (for now, might return later to learn more).

I have a large scene involving many objects and I need to cut out a small cube of it. I've hit Alt-B and selected a cubic region. Now I want to export (obj at the moment, but I'm somewhat flexible as to format) only those visible faces, even if they were part of a larger object.

Alternatively, reversing the selection and deleting all the other faces would also seem like a possible solution, allowing me to export the remainder—my selection.

There's "Export Selection" in the export dialog, but that seems to still export the non-visible faces of the objects that intersect my chosen selection cuboid—which ends up being pretty much everything.

I don't need lights, cameras, or anything else except the geometry. I don't even need textures, though the texture names might still be of use to identify different parts of the data, so preserving the materials would help.

Any suggestions would be appreciated, especially if written for a newbie. Though I'll learn what I have to if given a push in the right direction. My Google searches have so far failed me in solving this problem.

EDIT: adding an image of the masked area I want to limit my export to:

If trees are particle instances you will have to make them real first... 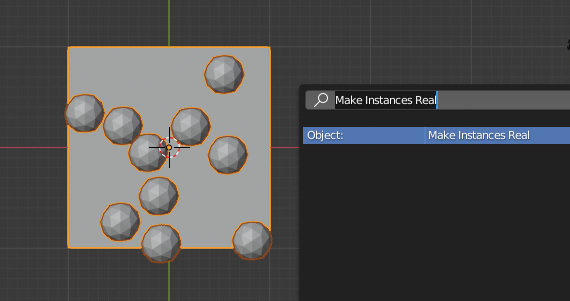 than delete all unwanted meshes in object mode to make first clean up, than select all (the rest of objects you want to export and if there is a lot of unwanted faces Join all objects (Ctrl+J), because like now, trees objects shares same object data (that can't be edited separately). If you are able to simply go to edit mode, select faces and delete - great, you can stop here and export.

If you have some large faces out of your range you can cut them. Like ...

Go to Top View, create a new plane object on top of all objects, in size of area you want to export. 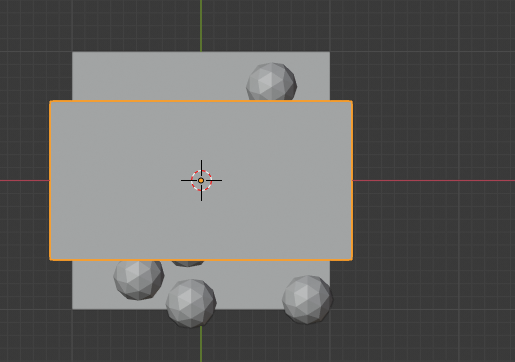 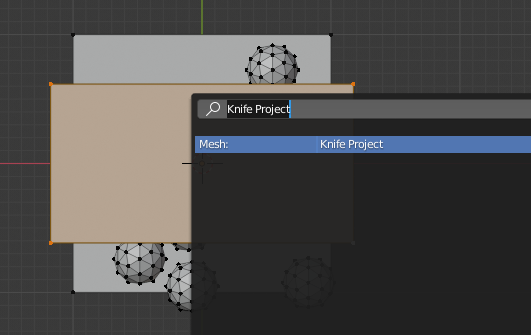 in operator panel set Cut through 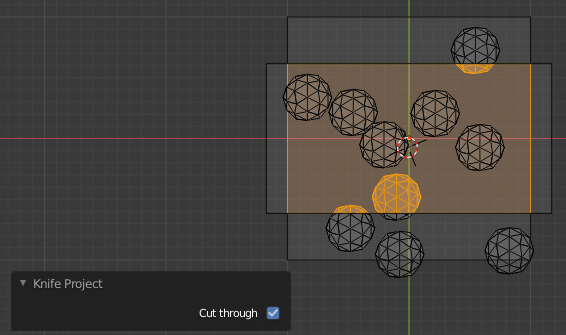 Select (B) the rest of vertices you want to keep ... 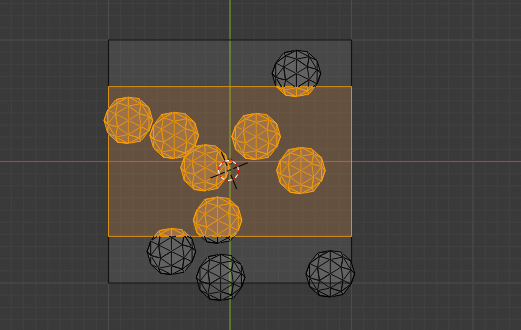 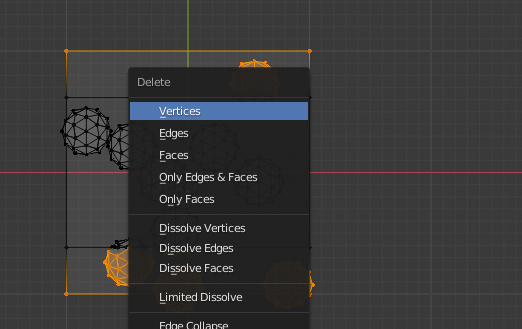 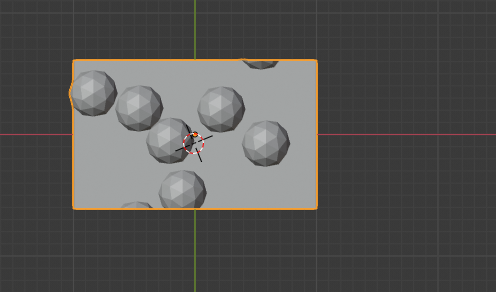 but ... for a huge forest scene it can be killing process :)

Not the answer you're looking for? Browse other questions tagged export selection-tools or ask your own question.