How to achieve anime-like smears in blender?

So I'm trying to do an anime-styled animation. I want to do something like a smear over the character when they move really quickly. Something like this: 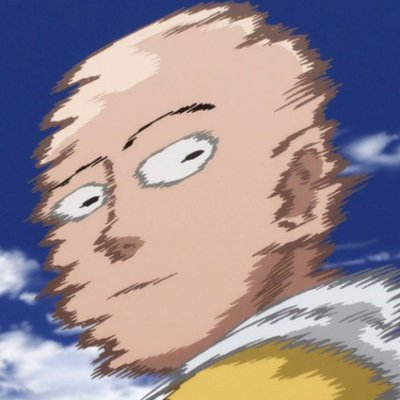 Is there any way to achieve something like this in blender?

Edit: I've just tried something that kinda gets the effect I'm looking for. I took a plane and gave it a glass bsdf and then a noise texture, connected that up to a mapping node, and then altered the scale to give it this stretched look. I then put the glass in front of the model. Having the plane would help me animate this effect. The problem is that it affects the background as well. I'm wondering if there is a way to isolate this effect to just the model. 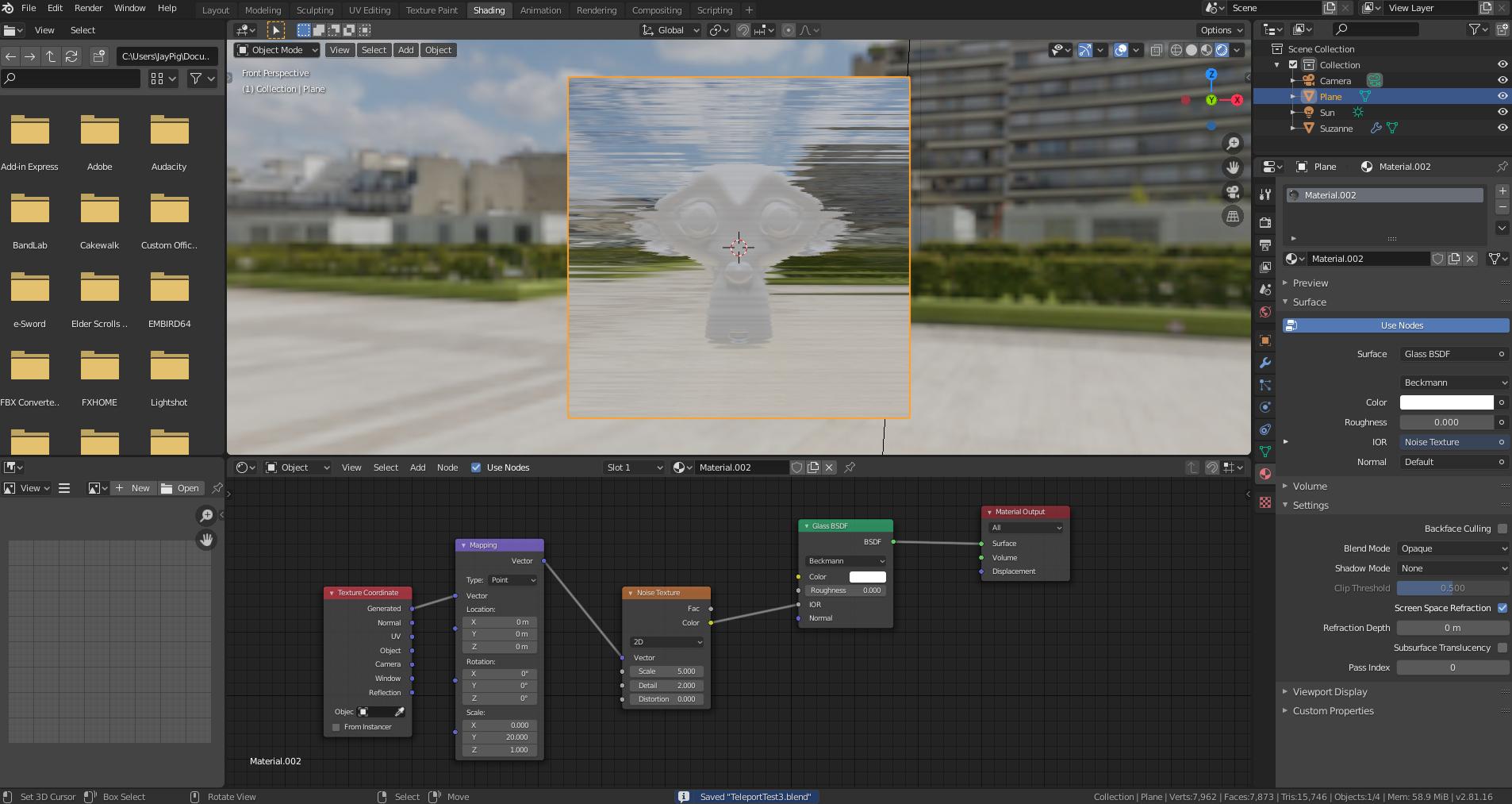 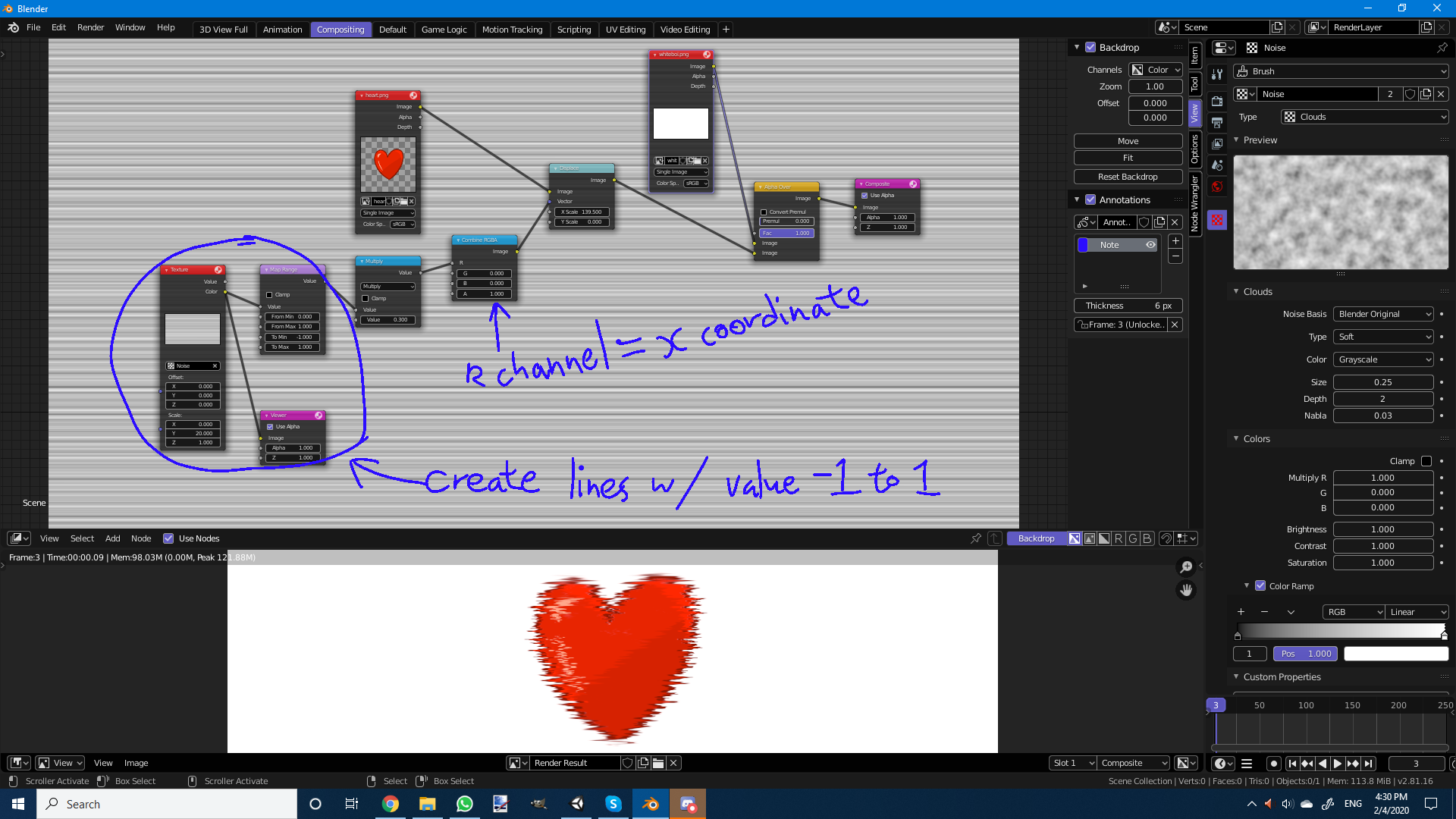 (I didn't change any settings for the cloud texture, I just use the default values)

In 3d editor: If you want to do it directly on a 3d model in the 3d view, you can use the displace modifier. 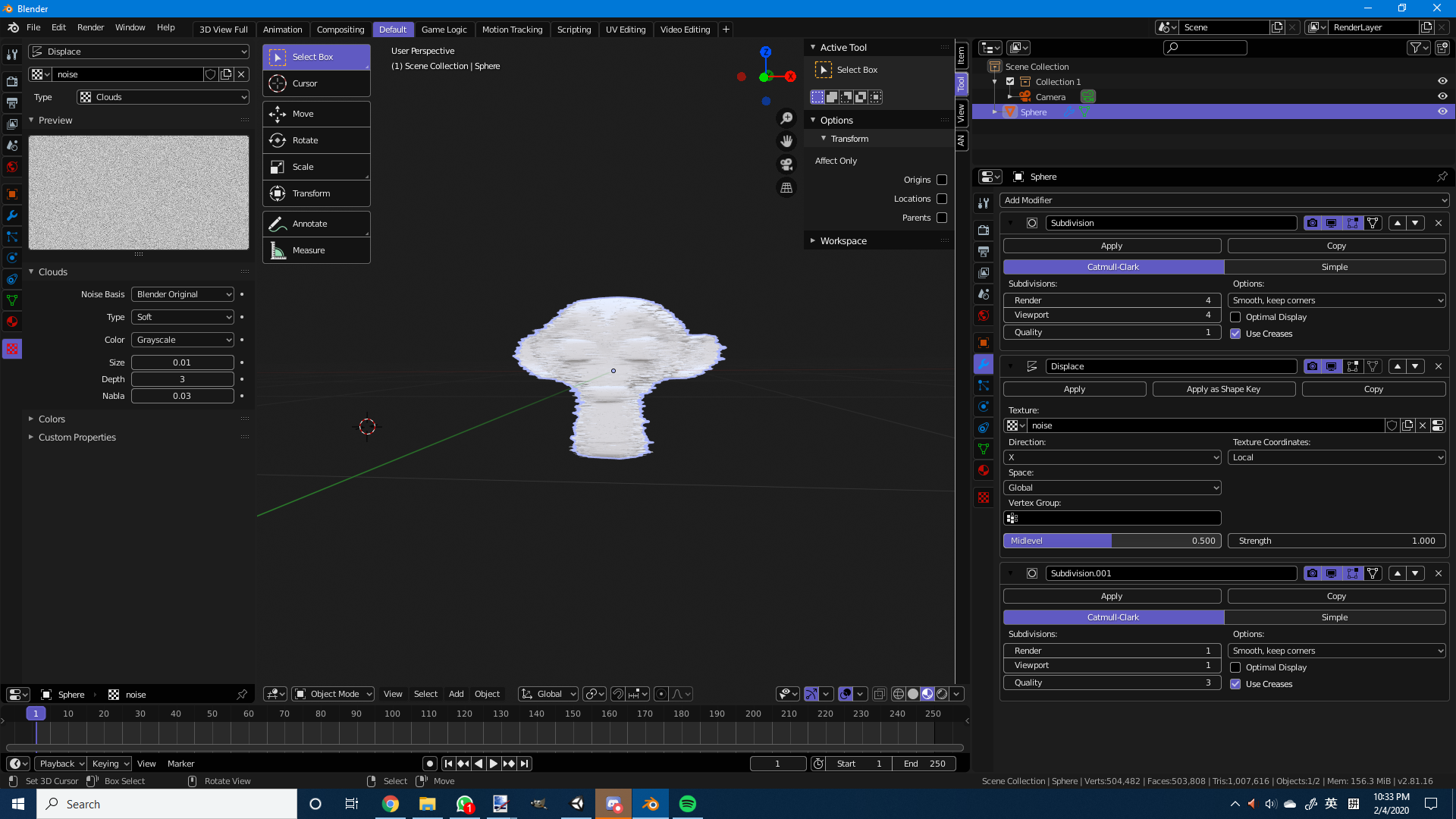 So after experimenting a bit with what covector said, I believe I have arrived at a solution. By using a combination of layers and scenes, I can now have an isolated "smear" effect on one object without affecting the other objects in the scene. 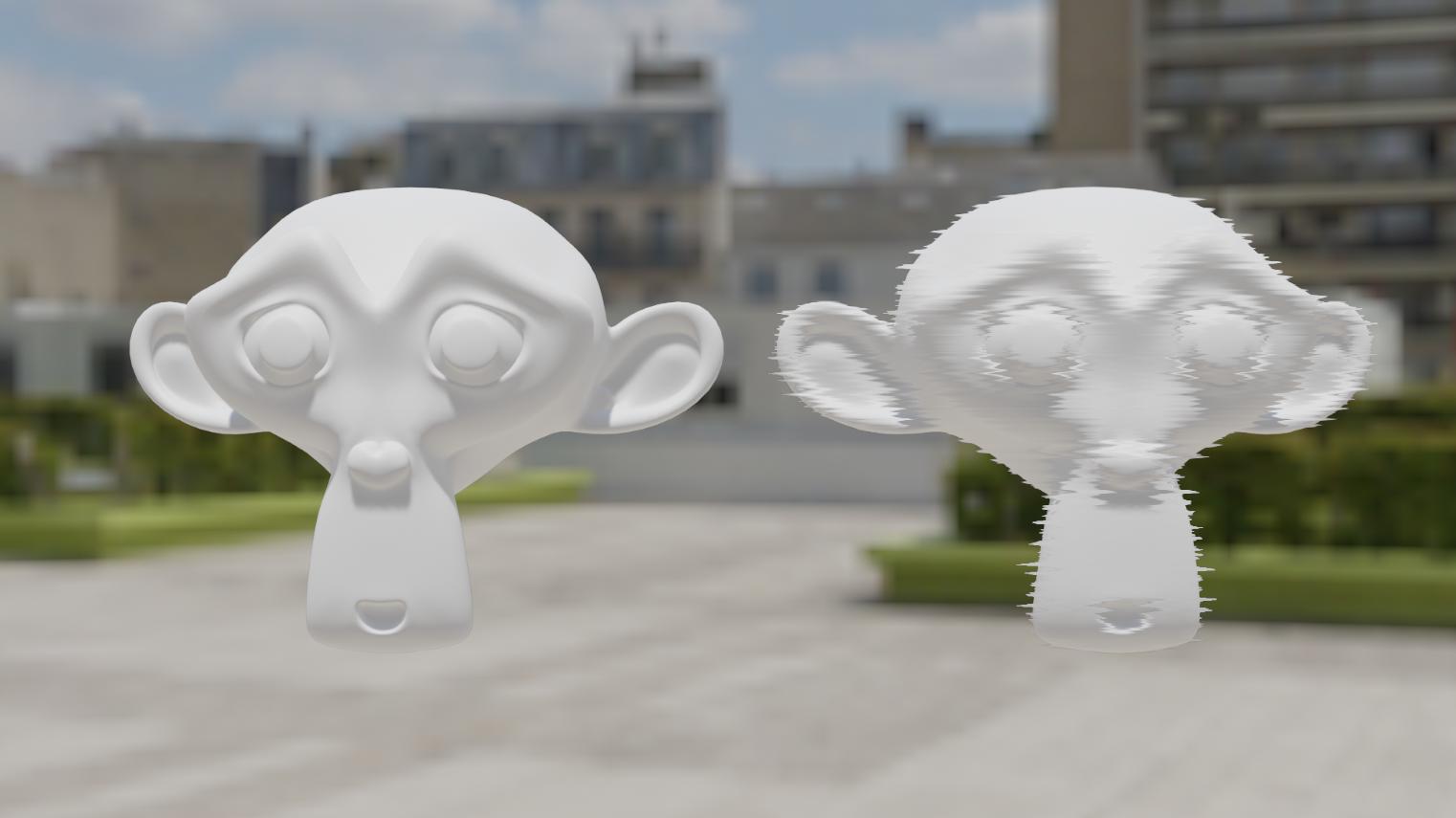 I will continue to experiment with this to find a workflow for animation. 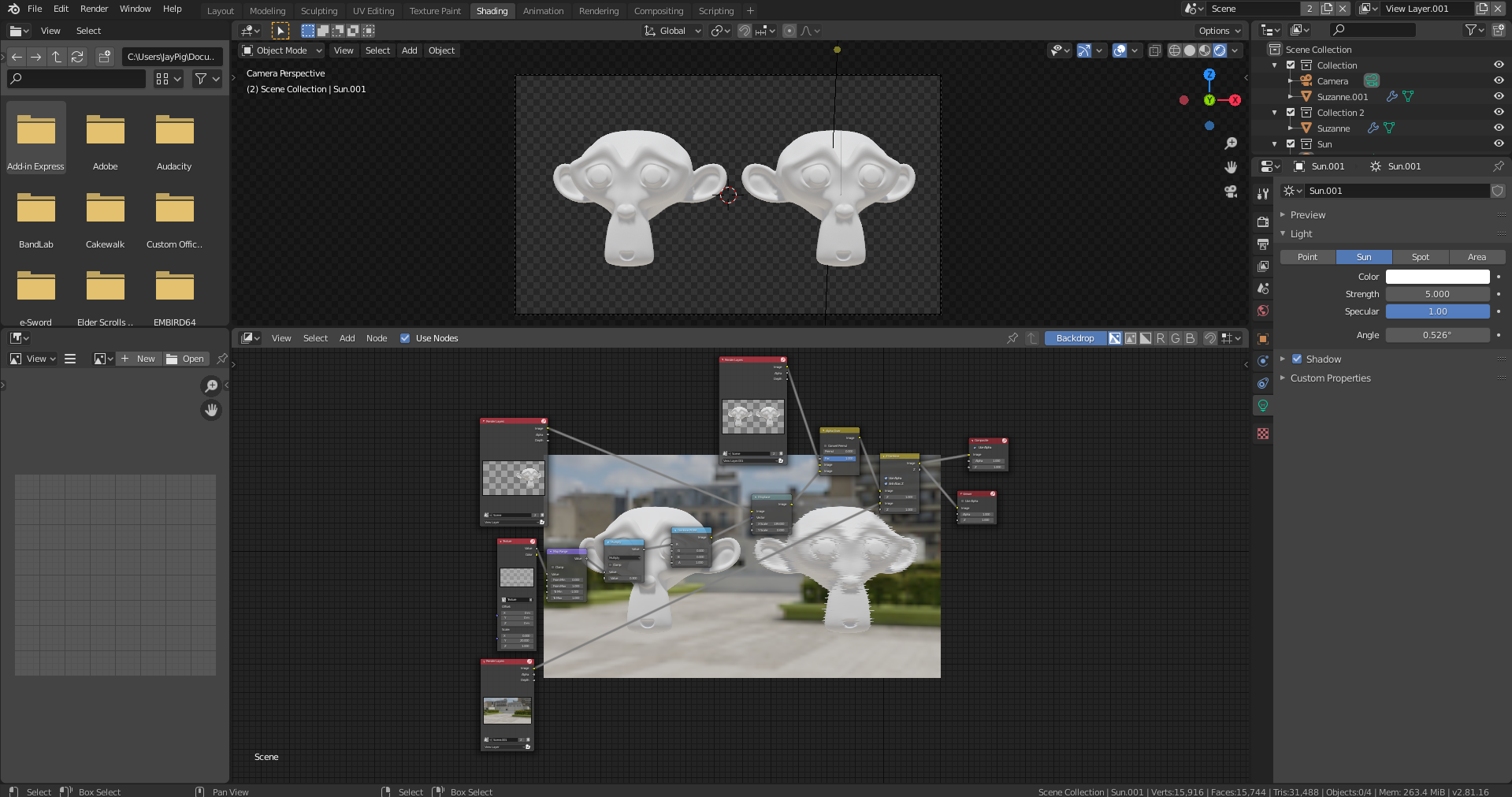 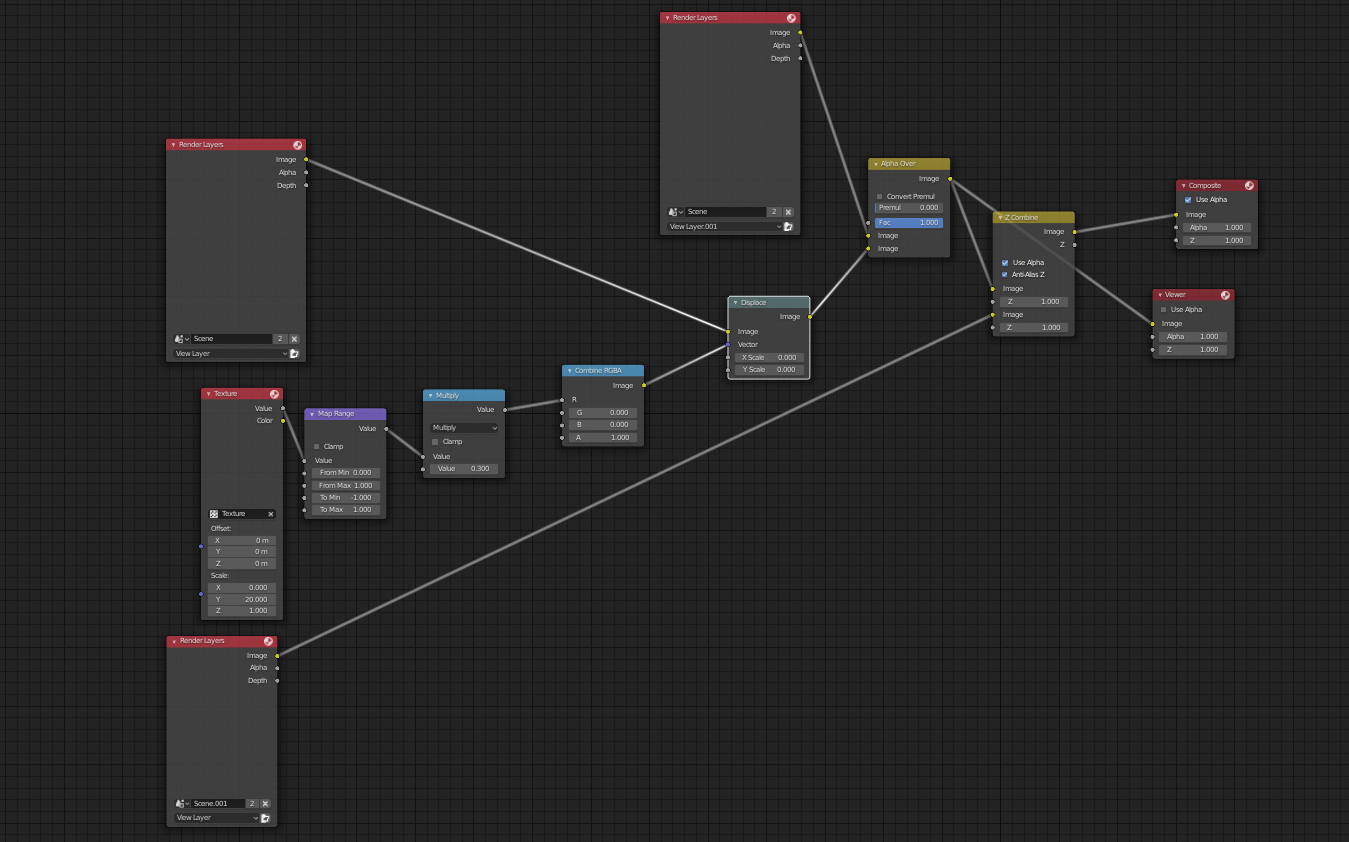 Note: Use the displace node to keyframe the effect.

I used two scenes: The first scene for the models and the second scene for the world texture. I then used the node setup provided by covector for the effect. After that, I used different render layer nodes and a z-combine to combine the layers into one composite. Thanks to everyone who helped out with this question.

Not the answer you're looking for? Browse other questions tagged effects or ask your own question.

0
How to distort still image or gif animation

8
How do I create a magnified glass effect in Cycles?
4
How to create concentric circle ripples in an upright emissions image plane, in cycles?
2
Blender cycles glow on transparent background
6
Making a radio wave/transmission waves
4
Create a plasma-like effect in Blender
20
Volumetric Windows 10 logo effect
11
stormy rainy window effect
1
How to achieve a 3D warp field effect in blender (2.81)