This is going to be a bit hard to describe, but I'll give it a go.

At the other end of the Mix Shader (first One), there is a Principled Shader, but when I connect that principled shader to an Image Textures, the material breaks and goes all that error pink. 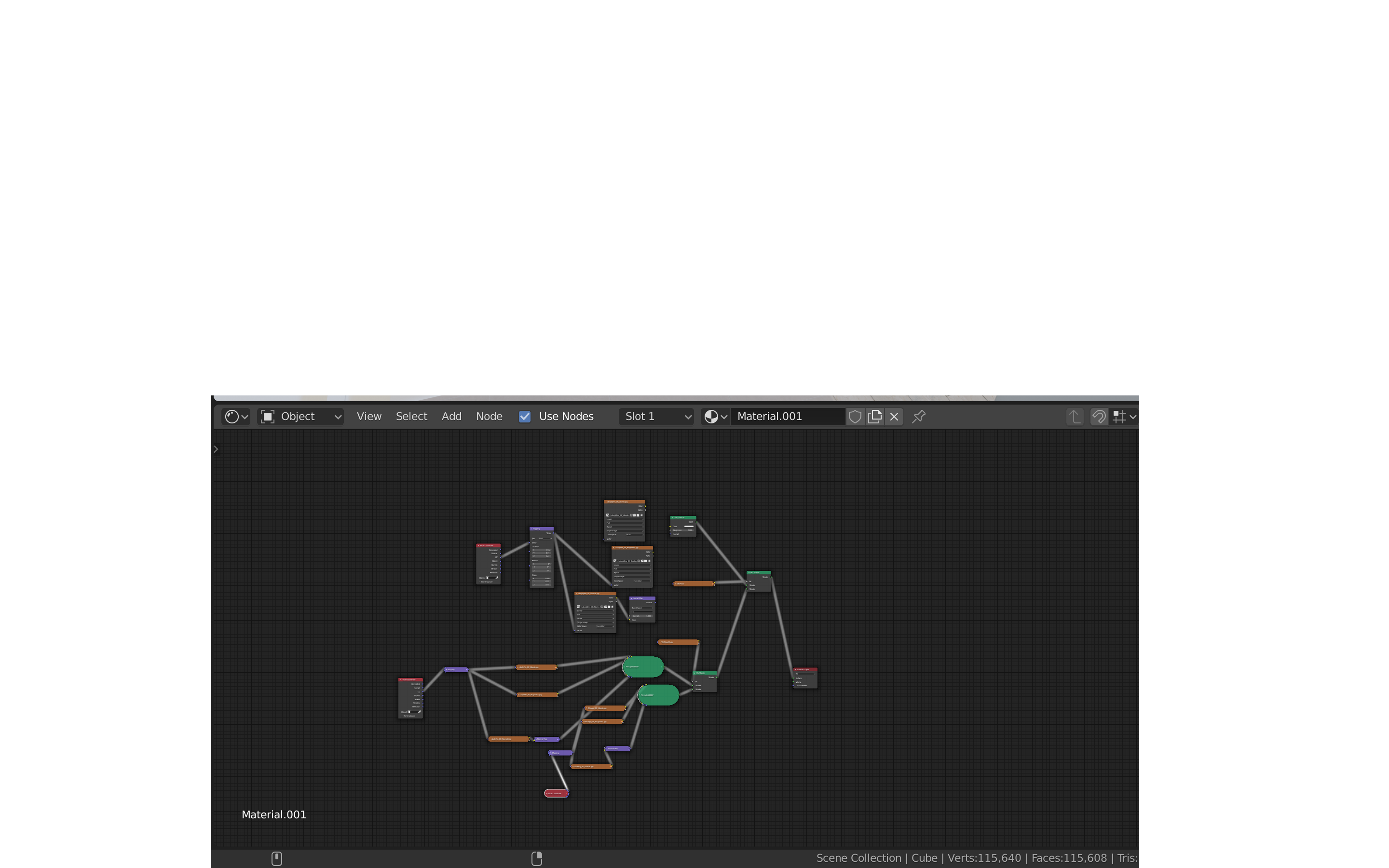 Browse other questions tagged texturing materials image texture-painting or ask your own question.

0
Equivalent Mix fac to Fresnel?
1
Why is glossy shader adding pink in cycles?
2
How to make puddles with the Principled BSDF?
0
Can't see texture through Principled Node?
0
Setting a normal map for only part of a material (single Principled shader)
1
How to make Image as Planes default to Diffuse shader instead of principled BSDF to in 2.8x