Anti-aliasing of ID Mask is more coarse than Cryptomatte

How can I make the ID Mask's anti-aliasing as smooth as Cryptomatte? 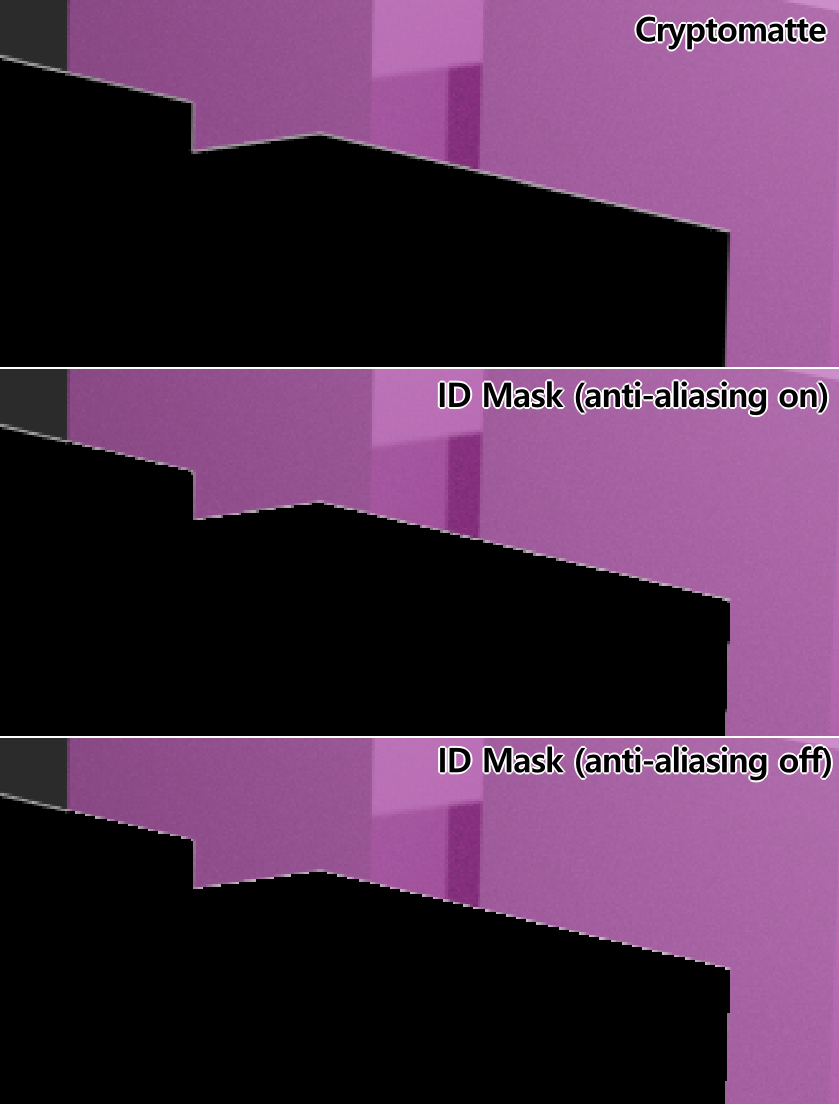 I've attached the blend file I set below.

I have posted answers both here and here related to finally getting rid of the nasty edge colors when using mattes and compositing, but would like to add to this post relating to the OP's question about edge anti-aliasing. If you use the methods described by vklidu, but also by this YouTube video by CG Cookie using Inpaint nodes and inverse masking etc, you should have practical and near total control of edge sharpness AND get rid of those nasty unwanted edge colors. I have attached a node setup for this:

Also, a word of caution: you will see a difference in edge quality for Cryptomatte (but NOT ID Mask, as of 2.82a) based upon Cycles Render Properties>Film>Pixel Filter settings. The Cryptomatte will automatically match the sharpness of your pixel filter settings / overall render, so essentially down to a style choice, but be warned that softer edges (like with depth of field and motion blur) can be very challenging to matte and even Inpaint out.

I don't think there is any decent way. That is why cryptomatte became "game changer" (with some issues as well, as you can see in your screen). You can play with edge in compositor, but it always brings some artefacts (inaccuracy) in final comp.

Short pixel "steps" can be disolved quite easily, but long pixel "steps" can't (as you can see on vertical edge). Also corners became a bit chewy. I used ColorRamp instead of Delite/Erode, because it was easier to adjust edge. 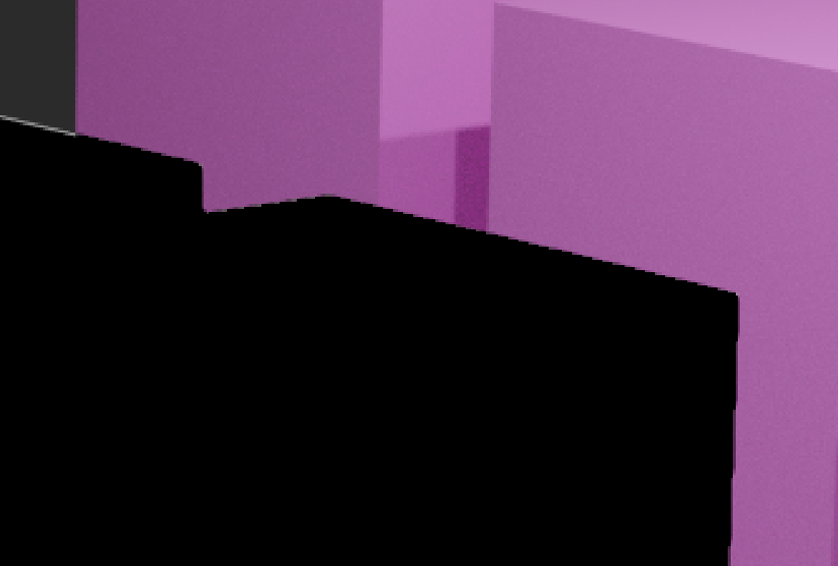 Ad Cryptomatte - in Fusion, there seems to be a way of node tree that can avoid that. So probably someone can bring it into a blender as well. https://blenderartists.org/t/cryptomate-matte-edge-imperfection/1189344/3

Not the answer you're looking for? Browse other questions tagged compositor antialiasing id-mask cryptomatte or ask your own question.

2
I get border artifacts when using Cryptomatte or ID Mask

1
Blender viewport no anti aliasing
2
I get border artifacts when using Cryptomatte or ID Mask
1
2.83 Grease pencil: No anti-aliasing
2
Alpha over node is including unwanted objects in the image?
0
Q: Grease pencil, how "Anti-aliasing Threshold" works?