I was trying to vertically-cut only one face like the screenshot blow. I remembered that I saw a man of a fairly large Blender channel on YouTube using split (y) for that. Basically, he was creating a window on one side of the wall of a room by adding two lines vertically and two lines horizontally using loop cuts. But before he was using loop cut, he selected the wall (one face) and pressed y.

I created a plane and then added two horizontal loop cuts. Now I had 8 vertices. But when I selected the middle face and pressed y, the number of vertices became 12. Does this mean that there are duplicate vertices on the same places? I searched Google for a way to limit the loop cut and people were suggesting "subdivide". So, I created the same shape as the screenshot below by both 'y' + loop cut, and subdivision. The former resulted in 18 vertices, the latter resulted in 14 vertices.

So, in short, was it a good idea to use "split" (y) as the YouTube presenter to limit the loop cut to one face? 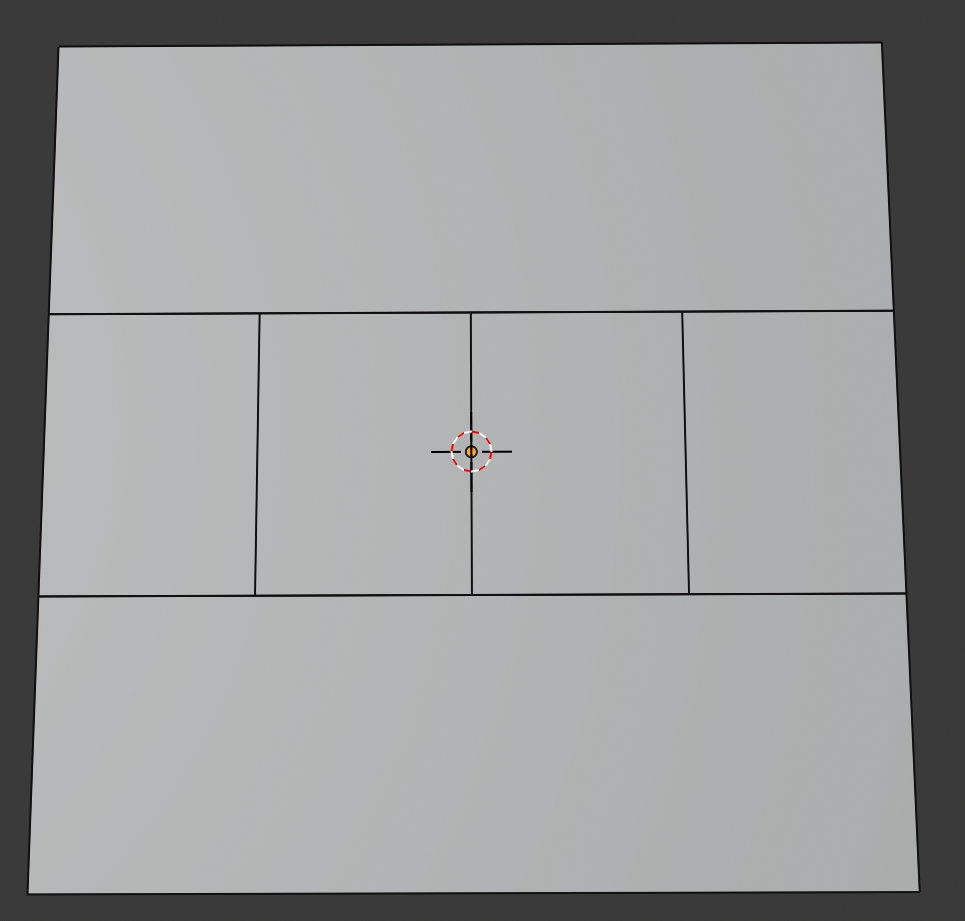 Using Split faces does create double vertices.
You can easily merge them after adding your loopcuts.

15
How do I select specific vertices in blender using python script?
2
Can't Keep Loop Cut & Slide Where I Want With Measurements
2
How to rotate half of a plane around the split edge after cutting it in half using loop cut
1
How can I deselect a loop cut layer of vertices?
0
Offset Edge Loop Cut
2
How to achieve uniform Inset and Extrude on multiple nonplanar surfaces?
1
Cut cube into half but keep vertices of all faces
0
Loop cut tool only select vertices (Blender)