For Blender 2.81 and Cycles render.

I want to access all of the following data passes from a Python script: 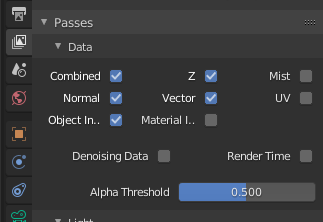 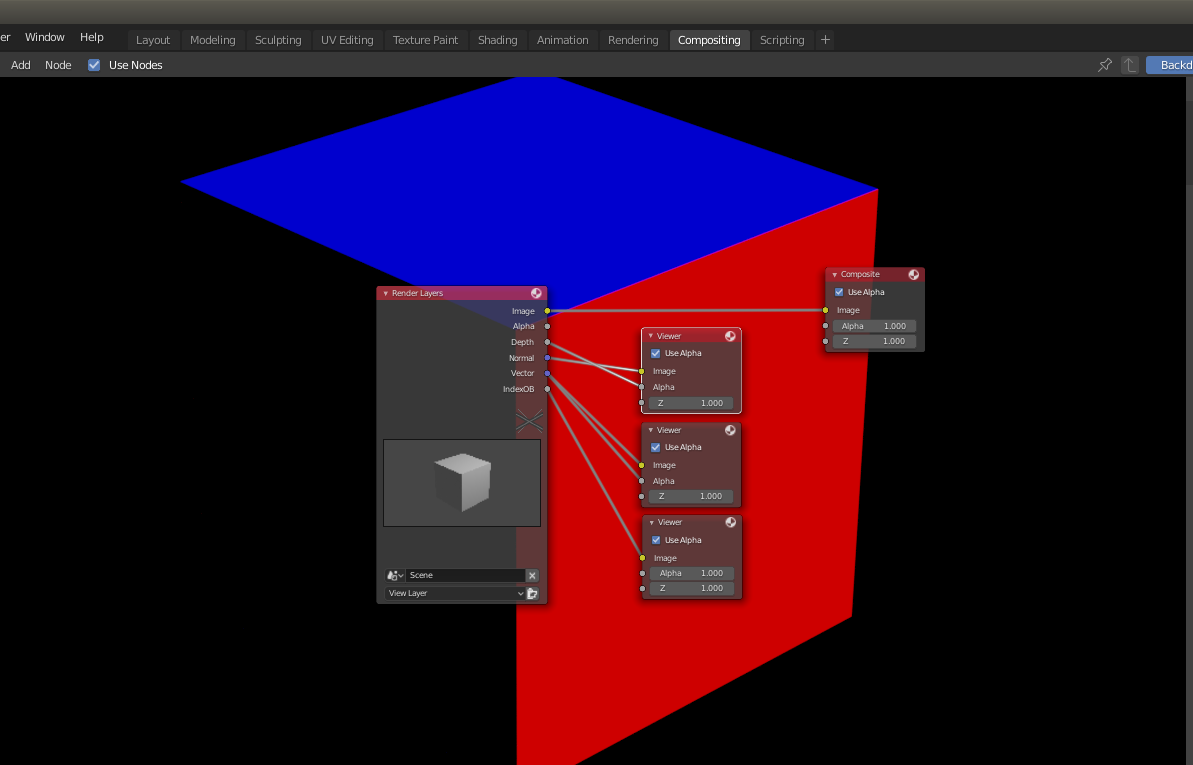 Now my issue is that when I use the following code pixels = bpy.data.images['Viewer Node'].pixels, I can only access the data from the top Viewer Node (we only get the pixel data of the node that was selected from the user interface).

Is there a way that I can specify through the NameId of the Viewer Node which pixels data do I want to access?

I tried selecting and activating the different nodes through a script but apparently the data does not get automatically updated. The viewer node has to be manually clicked to make it visually active which then updates the images['Viewer Node'] data that we want to access. I found more info about this "known limitation" here.

Here is a workaround that will do the job in some cases:

Instead of multiple Viewer nodes use a single Viewer node and a switch to change the image input that the Viewer gets. For Example: 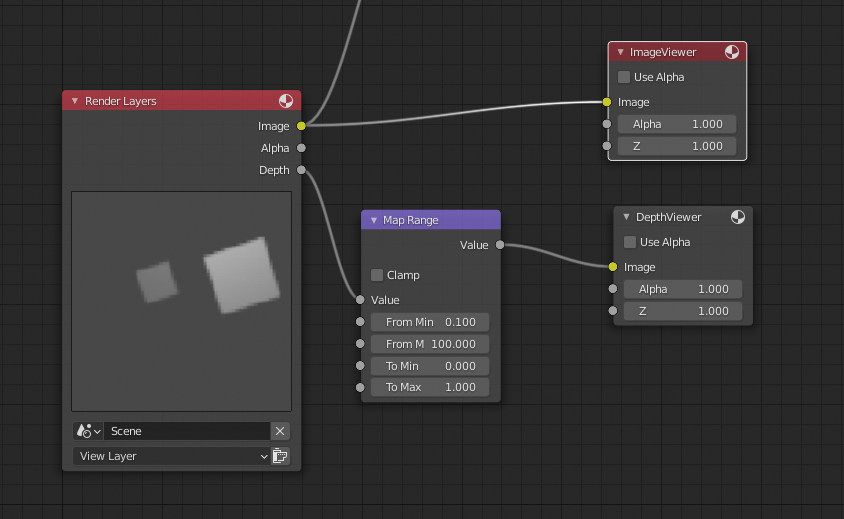 New system with one Viewer node and a switch: 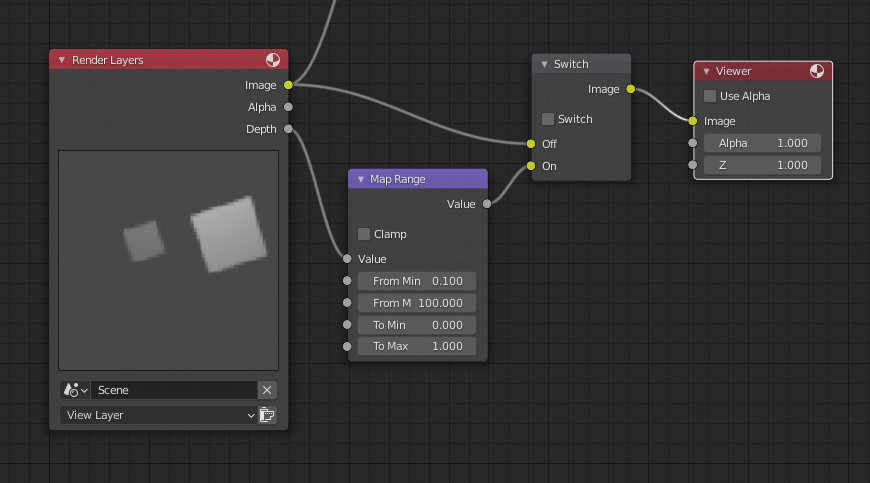 The switch can be toggled in python using the following command:

If you need more than two rendering configurations (i.e. more than two Viewer nodes in the old system) you can use an array of Switch nodes:

Here is how to control the three Switch nodes in python, assuming you don't gives them custom names:

Although this won't solve the problem in the original at the time of writing almost two years old question, I hope it will provide a solution to other people like me stumbling across this thread in search of answers.

Not the answer you're looking for? Browse other questions tagged scripting node-editor normals id-mask depth-map or ask your own question.

1
Visualizing depth image after accessing render results
1
Refresh Viewer Node's image data when pass index of ID Mask node has changed in python
1
How to trigger LMB click events to activate a specific View node and update contents of 'Viewer Node' image data block using Python?
0
The colors that I get in Python directly from the nodes are darker when written to an image file
0
Get vector location list from matrix list via script node in Animation Nodes