I have a Plane converted to a curve and I have another plane (with a bunch of loop cuts in it) that I'm trying to wrap around the curve. But when I apply the proper modifiers (as Ian Hubert did in this video: https://www.youtube.com/watch?v=eXldgzeuj1k ), it doesn't follow the curve. Why? You can download the .blend file below.

You have to understand that the curve modifier displaces vertices depending on the relative distance to the origin of each object. Also, it is good practice to apply your scale when working with modifiers. If you don't, the values in the modifier won't reflect reality. It is also good to apply rotation when there is no benefit in having one, else you will have trouble tweaking axis rotations. Try to re-name your objects as you go so that they aren't confusing afterwards (eg a plane converted to a curve could be renamed curve-something) 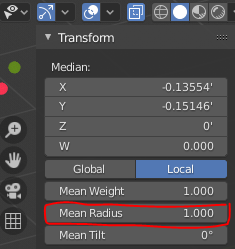 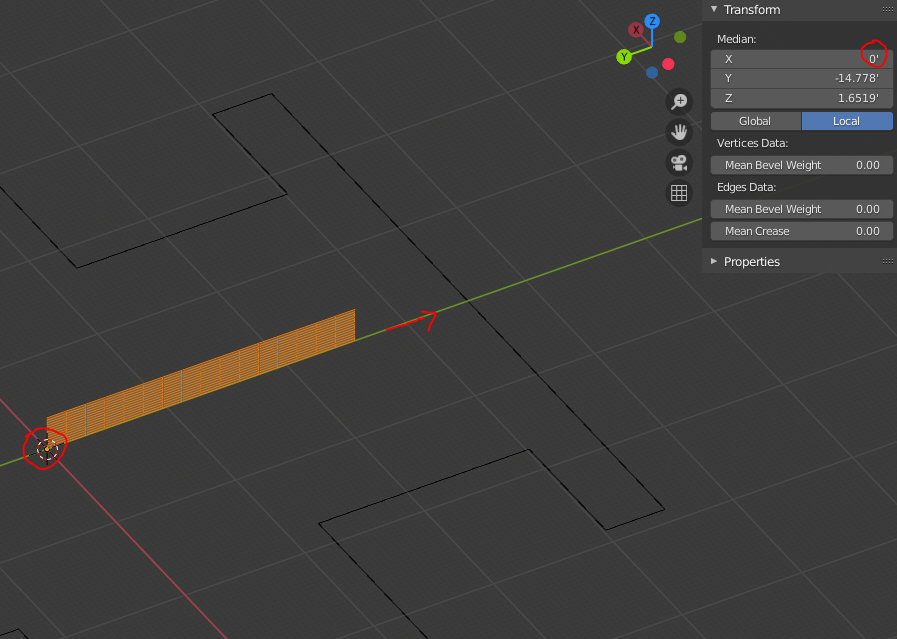 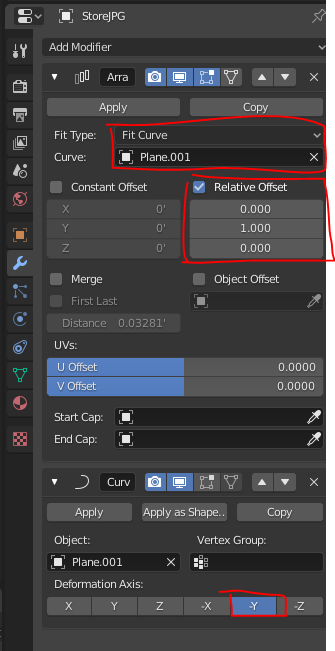 You just have to move the handles of the curve object and the mesh object will follow along :

1
Object follow a square path?
1
Cover the Curve Bezier with a Plane. It's impossible to duplicate it and R it
0
array modifier and object offset
3
Why does my camera start rotating randomly when following a path?
0
Why doesn't my plane array align to a curve?
0
Cannot make plane follow bezier or path
1
Can't shrinkwrap a plane around
1
Trying to make a rope wrap around a pole using Bezier Curve + Array
1
Object getting rotated with the Array + Curve modifier