How to make a Portal Bridge material in Cycles?

it's one of my 'How do I make a material in Cycles' questions again :D

I am still not that wise when it comes to transparent textures and fresnel and so on, so if someone could explain to me how to create an effect like the one shown in the image below, that would be great ^^. 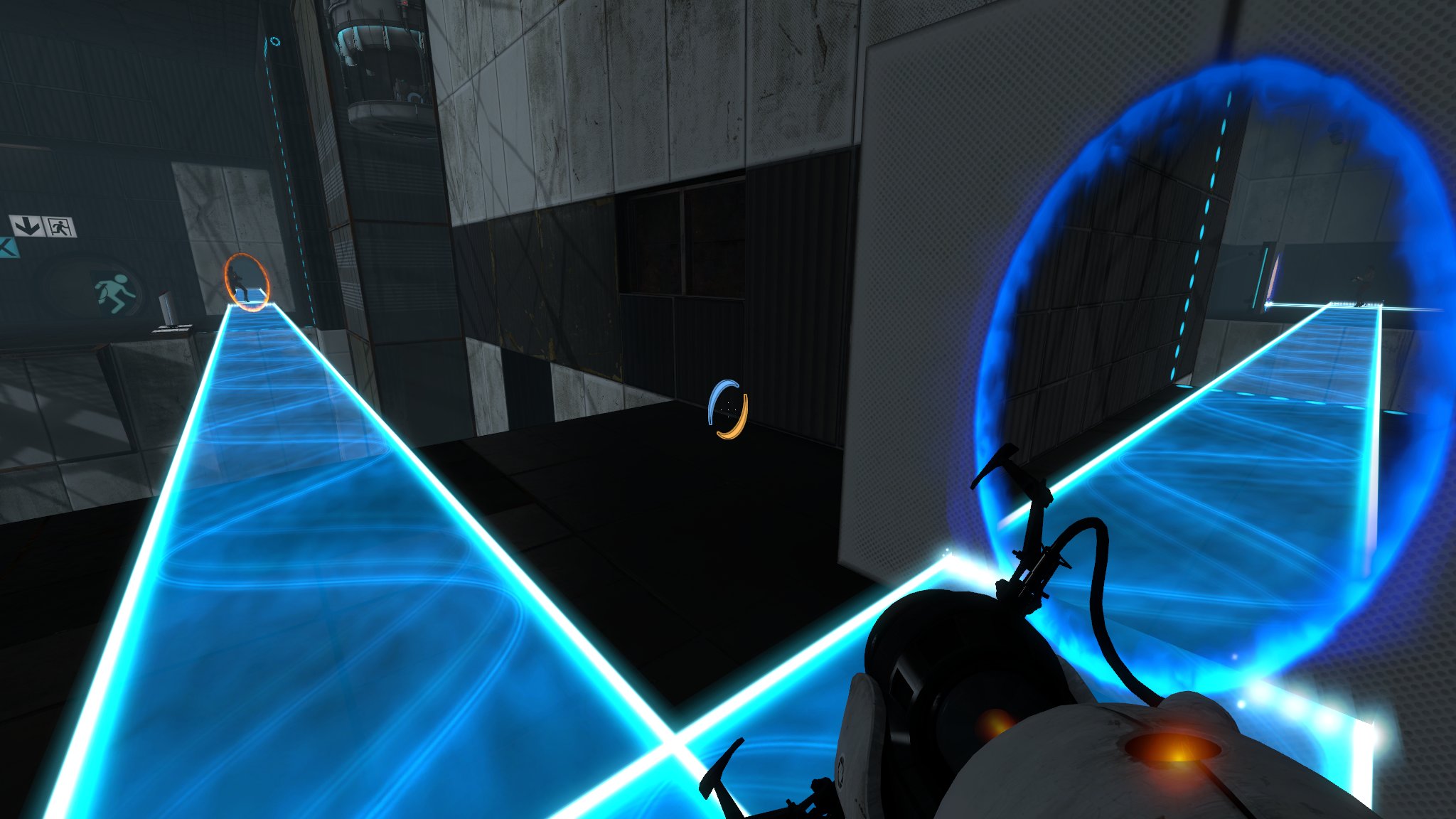 Basically you can just mix between some emission shaders and transparent shaders based on some textures (click for larger image): 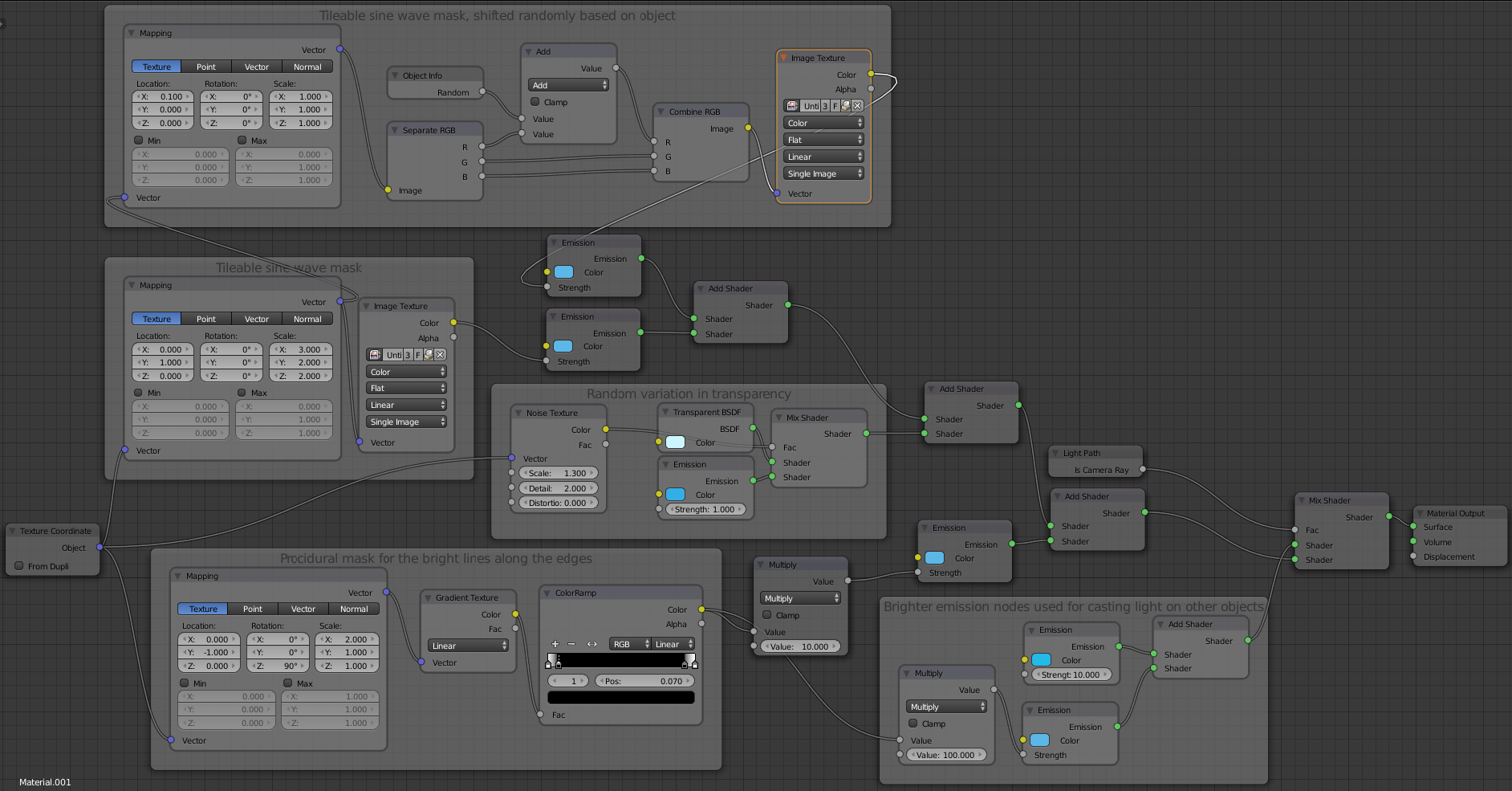 This uses a tile able image to create the sine-wave effects. I used a procedural gradient texture and a color ramp node to create the bright edges, and a noise texture to give some basic variations.

Note that a separate emission shader is used for illuminating other objects, in order to make illuminate other objects better without over exposing the object itself.

The image texture I used was this rather poorly hand painted wave. It's probably possible to procedurally generate such a wave with some math, but I'm not sure how.. 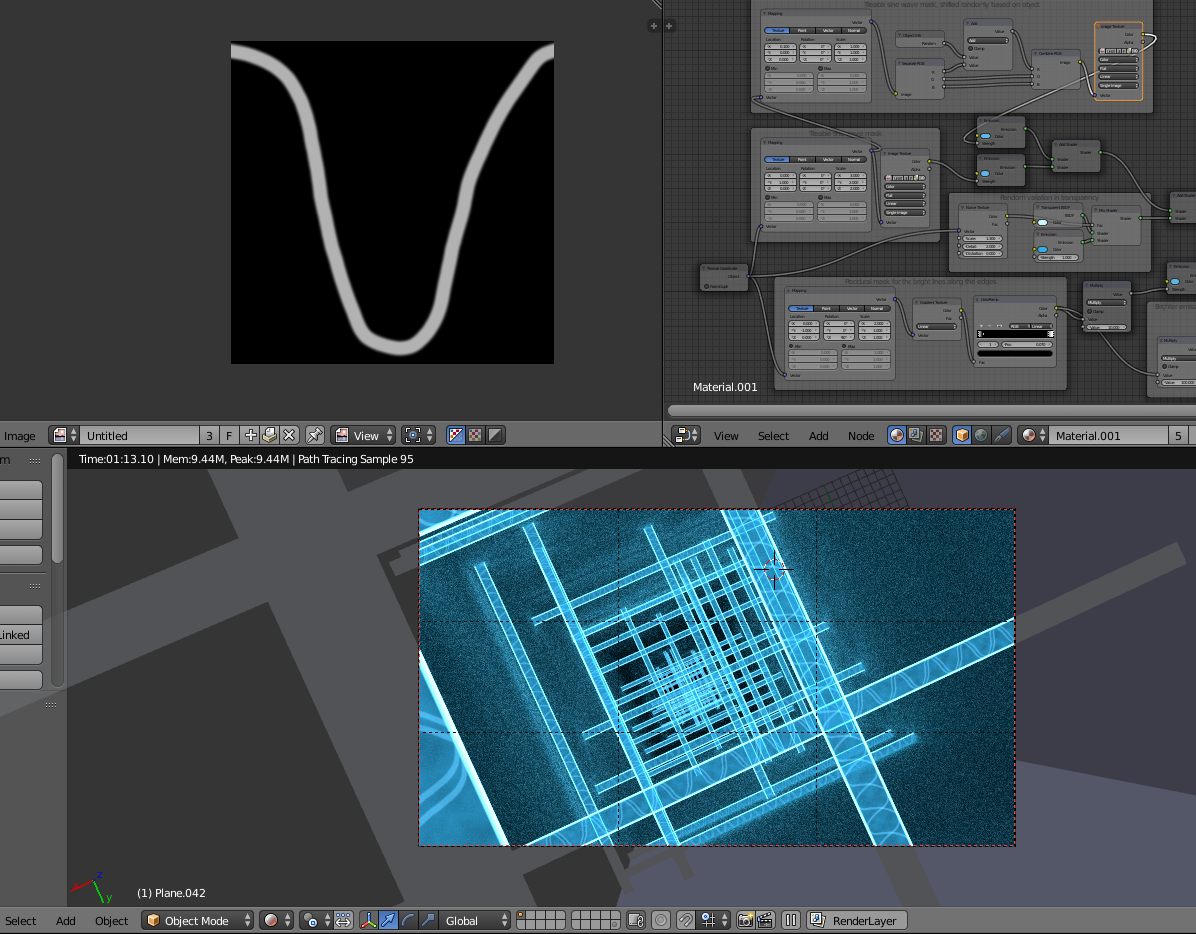 In order to create a glow/bloom effect, I would use the compositor. You can either use a quick glare node, or manually blur and add the result back to the base image. For good measure I also mixed in some ambient occlusion and some fog/depth glowy stuff. 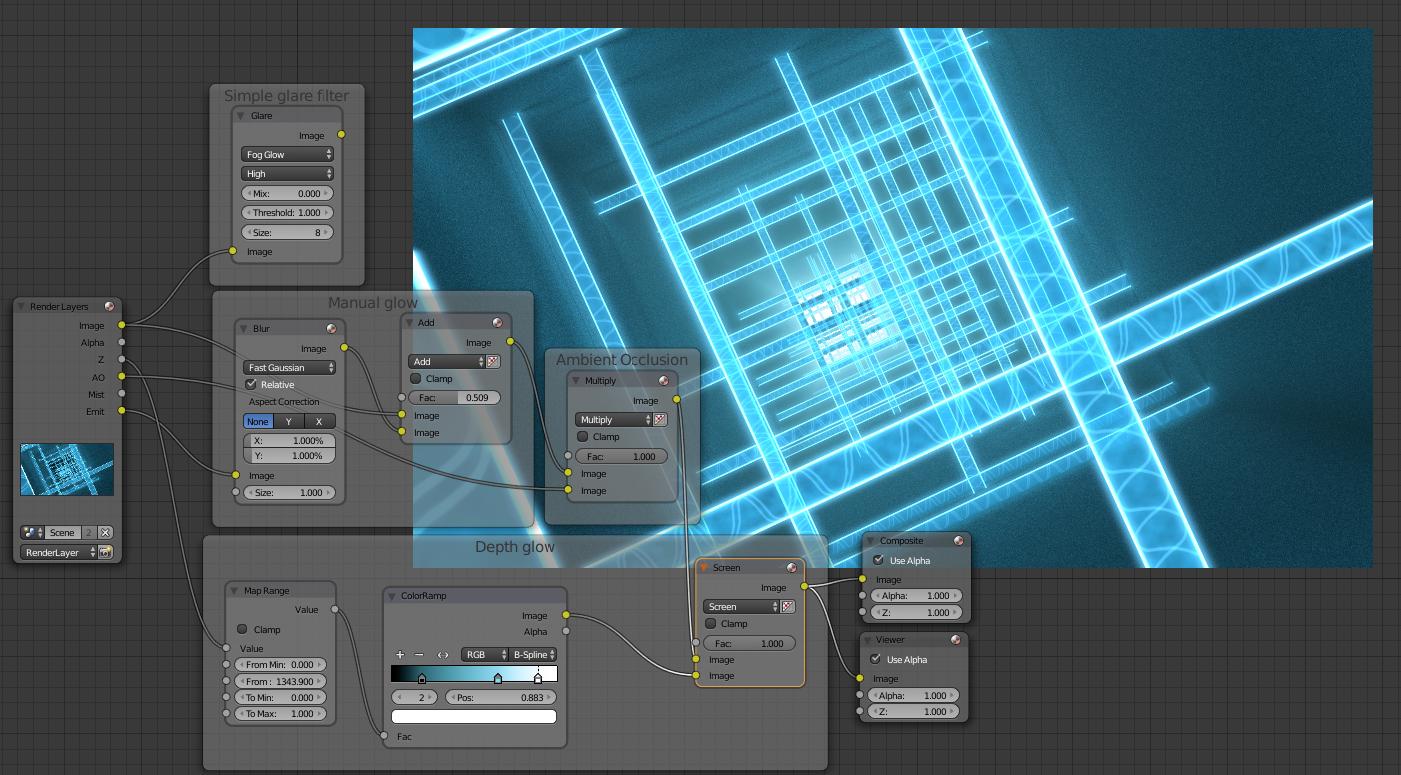 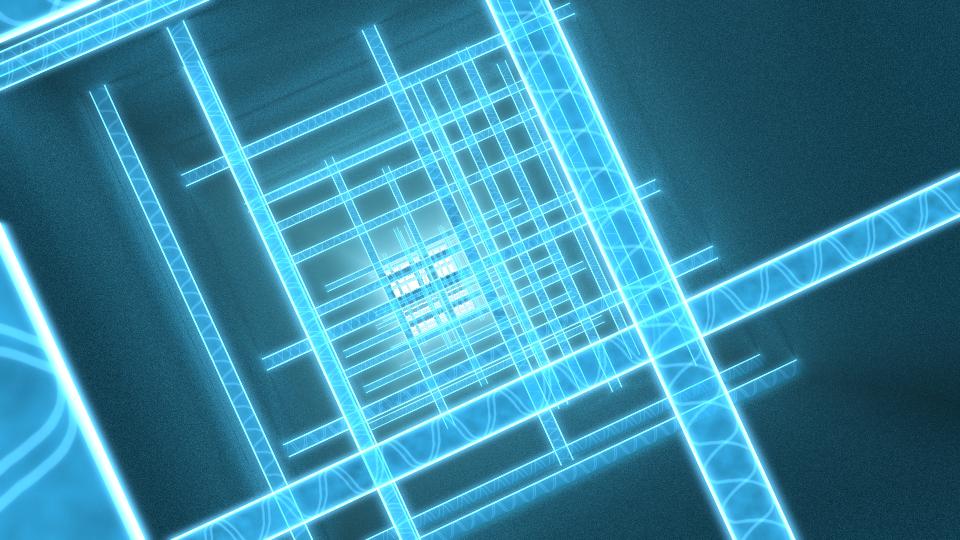 39
How can I make a material only apply to a side of a plane?
10
Realistic Aluminum Material In Cycles?
17
How the Fresnel effect works and how to construct Physically-Based shaders in Blender?
33
How to make a "reflective tape" material in cycles?
5
Is it possible to make a fuzzy blanket material without using a particle system?
7
Self-excluding Transparency Material in Cycles
1
Creating a portal effect in Blender 2.8