If I open a Blender file and the UI looks weird, can I move/close the UI elements to make it look like the default? [duplicate]

I downloaded a Blender file and opened it, and the UI looks very weird as the screen capture below. If it were other applications, like Visual Studio or something, most applications support intuitive drag-moving or closing of UI elements (like panels), but Blender works in so confusing way.

I have discovered that it has "Load UI" option in the Open dialogue, but what if I opened the file by double-clicking it. Is there a way to move/close the UI elements once it is opened, or is unchecking "Load UI" the only way?

I mean, for example, in the screen below, how can I move the Outliner from the top-left to top-right? Or How can I move the Properties from bottom to bottom-right? You know like the default Blender 2.81 UI. 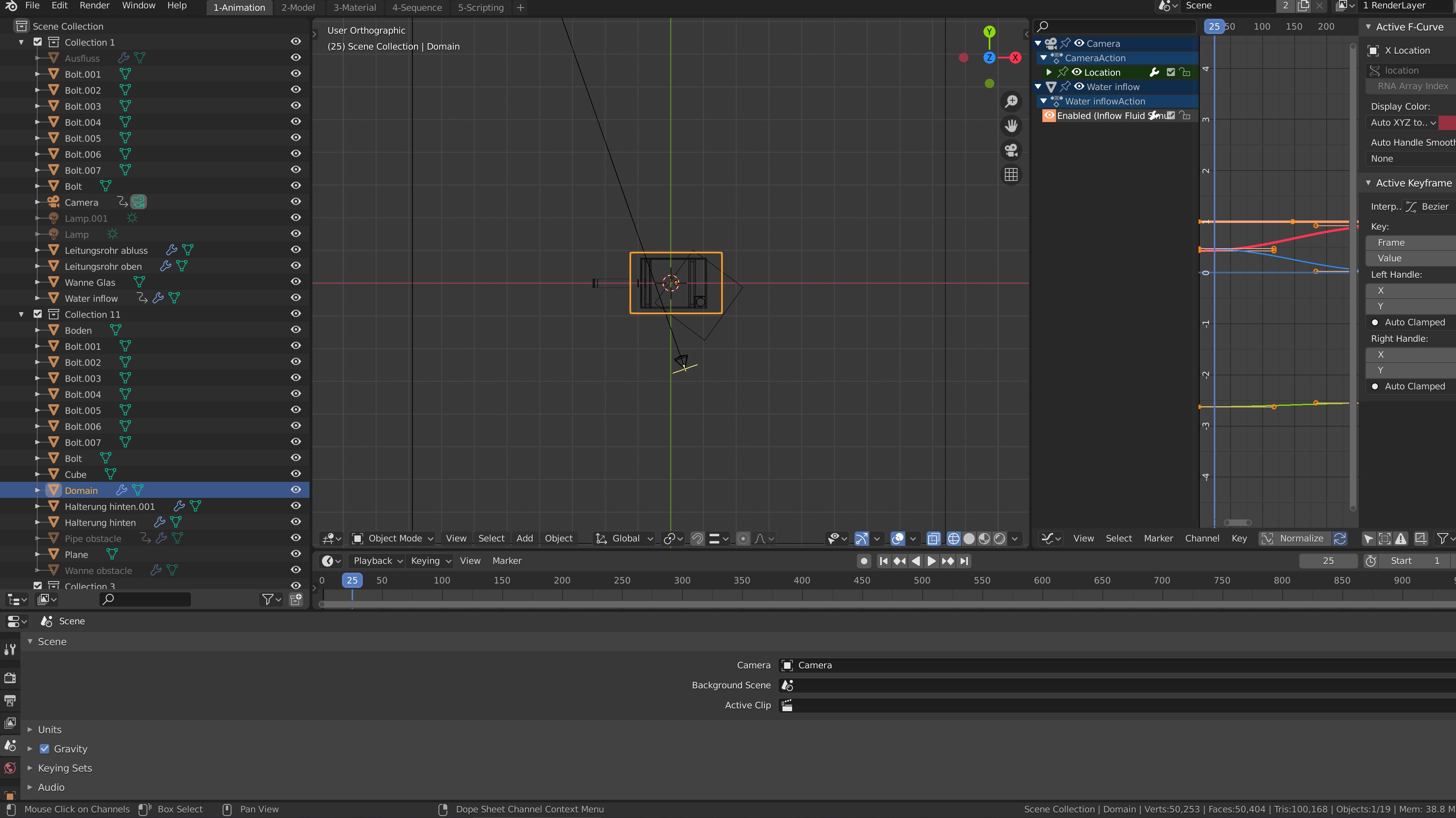 At the top of the screen next to the layout tabs, you can click the + sign to add the layouts you are more familiar with. The default workspace is Layout which can be found by going to General > Layout.

To move around the existing workspaces, right-click a tab, and select Reorder to Front or Reorder to Back. 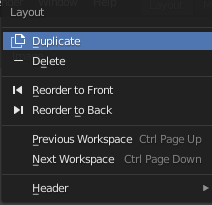 15
Is it possible to use the startup.blend UI layout in older files?
1
Interface changes with stock model files
1
How can I get my usual interface when opening projects created by other people?

3
How Do I reset my menu's on the right?
5
How to append/link Screens from other blendfiles?
3
Properties window missing?
8
blender 2.8: where is the “axes” tool for moving vertices visually?
1
The filename in Chinese can not be display in Blender 2.8 when file explore in open
1
How to keep Workspaces in Blender 2.80 when opening previous version of blender's files?
0
Multiple camera panels per viewport layout, aka “Area”