How to improve refraction when object is in a liquid (object)?

To be as simple as possible, I made a martini glass with an olive, toothpick inside of it, and I added the liquid, which is an object with full transmission (Principled BSDF). Made other things and I decided to render. As you can see in the image, the olive and toothpick seem way too much distorted/skewed and it looks unrealistic of this scene. I tried changing IOR value, on both the glass and the liquid, tried changing the Volume setting on the liquid to Transparent, Translucent, Absorption. But that didn't help.

So my question is, how can I fix this, so that the olive and the toothpick aren't so enlarged and skewed?

I have followed Blender Guru's latest donut tutorial where he makes his cup and coffee, so I have clipped the object of the liquid between inner and outer edge of the glass. I use Blender 2.79b (since my computer doesn't have the specs for the latest version). On that note, I would also appreciate if someone can give me tips on how to reduce the noise? I have increased the samples number high, but the noise is still visible. Here's the picture: 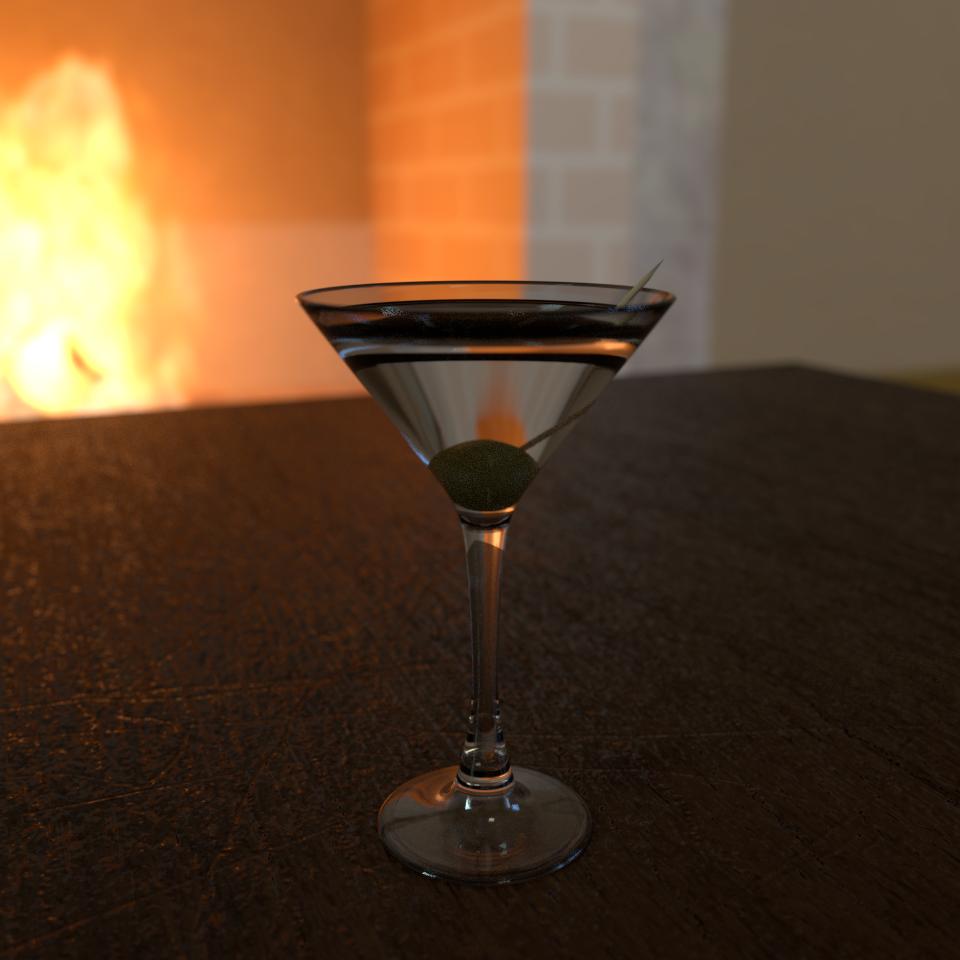 And here's the settings for the glass and the liquid. 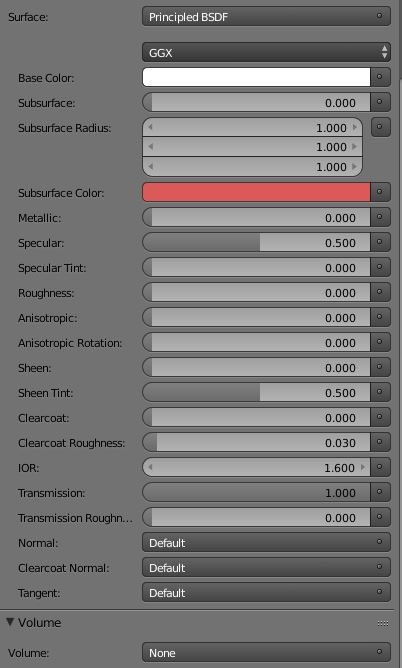 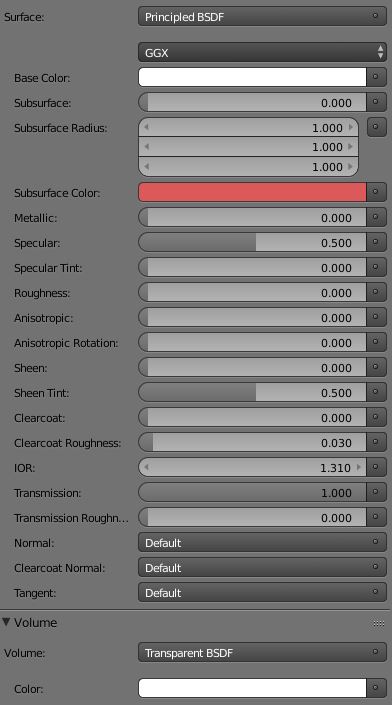 Browse other questions tagged objects glass or ask your own question.

47
How to illuminate the darkness inside glass objects in Cycles?
0
Why does the outside of my glass of coffee look strange?
2
Why is this weird line in appearing in Glass material?
1
Couldn't get the right coffee color and the thickness of glass cup