Modelling and rendering an "impossible object" 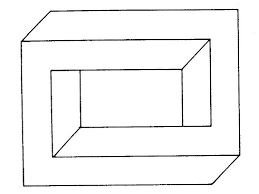 This would be similar to what I would want. 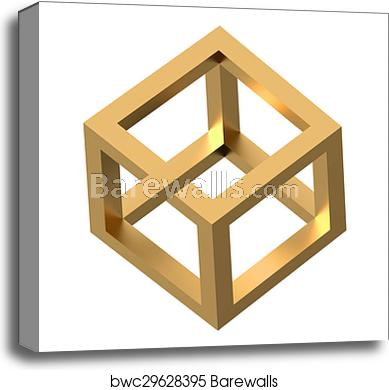 58
How can I make sharp geometric 3d models look more realistic?
8
Rendering stack of 2D images as a 3D object?
1
Walls - Terrain modelling interactions
2
Creating low polygon models
0
Switching between different objects
0
How to render an animation of a scene in right viewpoint mode? i.e. so it appears in "2D" and from the right side
1
how to i add 3d textures to my model
1
Modelling a smoothly curved ramp between two edges