I'm trying to make a repetitive shape, with an array modifier and an empty object as a driver, but I can't scale it linearly.

When I scale my modifier driver, I got a curve as you can seen bellow. 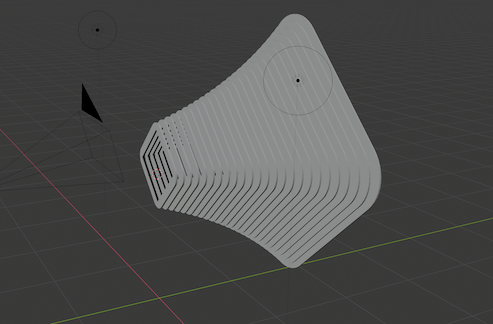 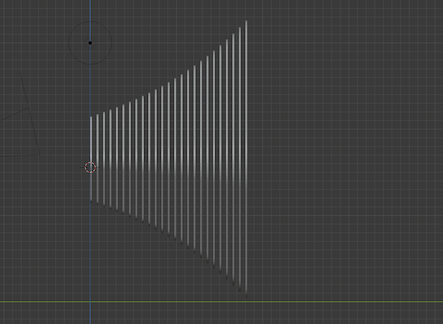 And I want a linear scale like the image bellow (made manually without the modifier). 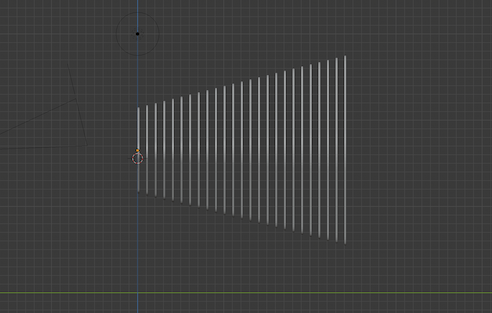 I would like to keep the modifier way to make it because I can also make animated rotation via the modifier, like this : 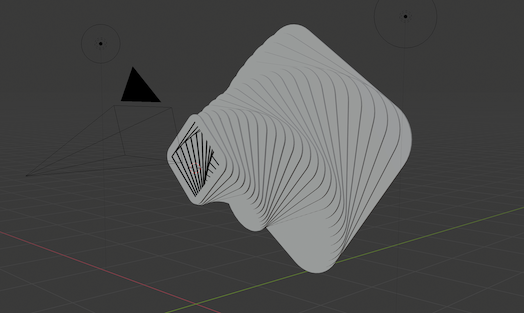 Is there a way to do this kind of scale with the array modifier ? is there any other options ?

Thank you in advance for your help :)

[Edit] I just forgot one thing to mention about what I want to do, I want also to offset the different layers like the image bellow. But Again, if I offset via the Array modifier driver, i get a strange curve. 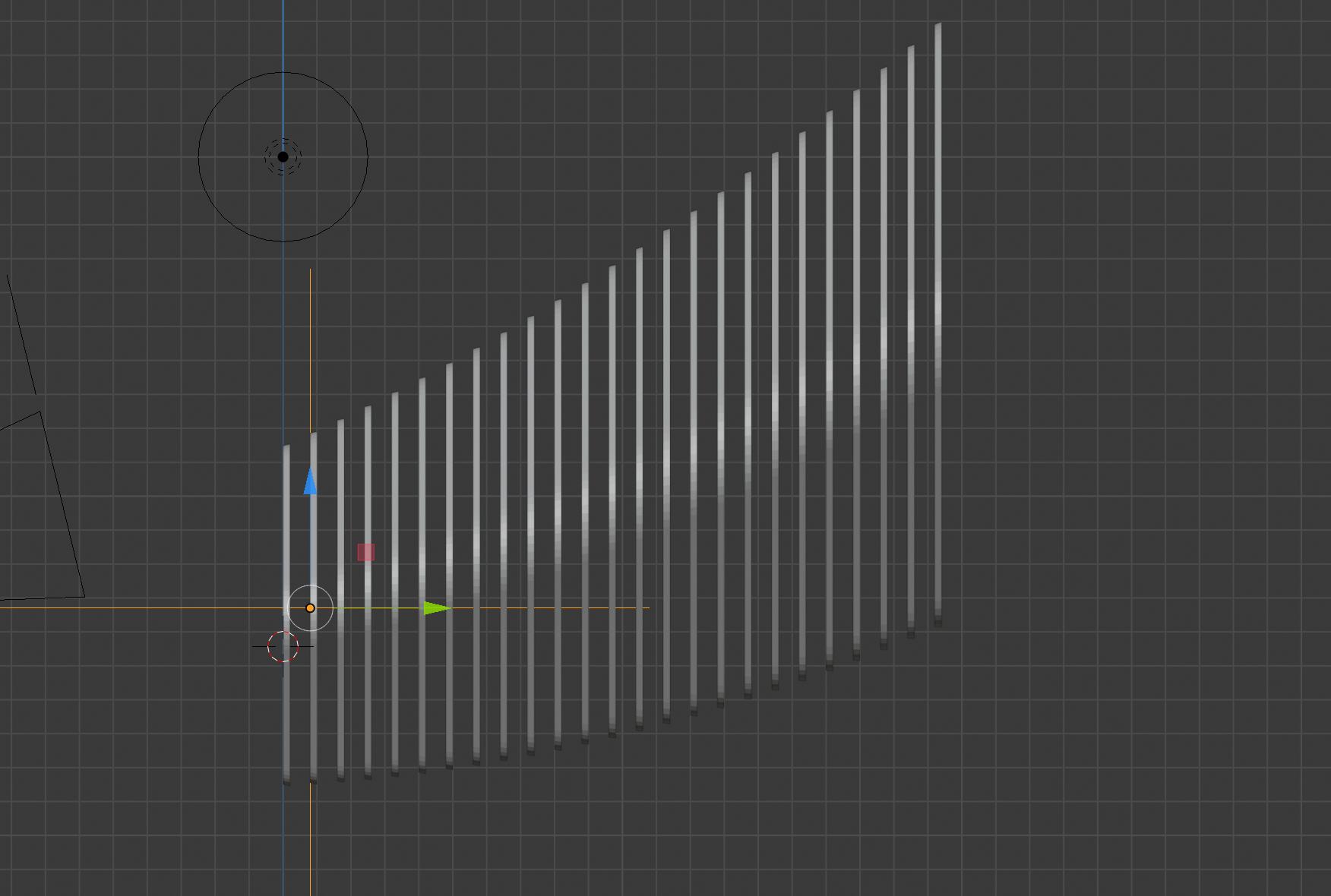 Here is what I want to get (if possible) : 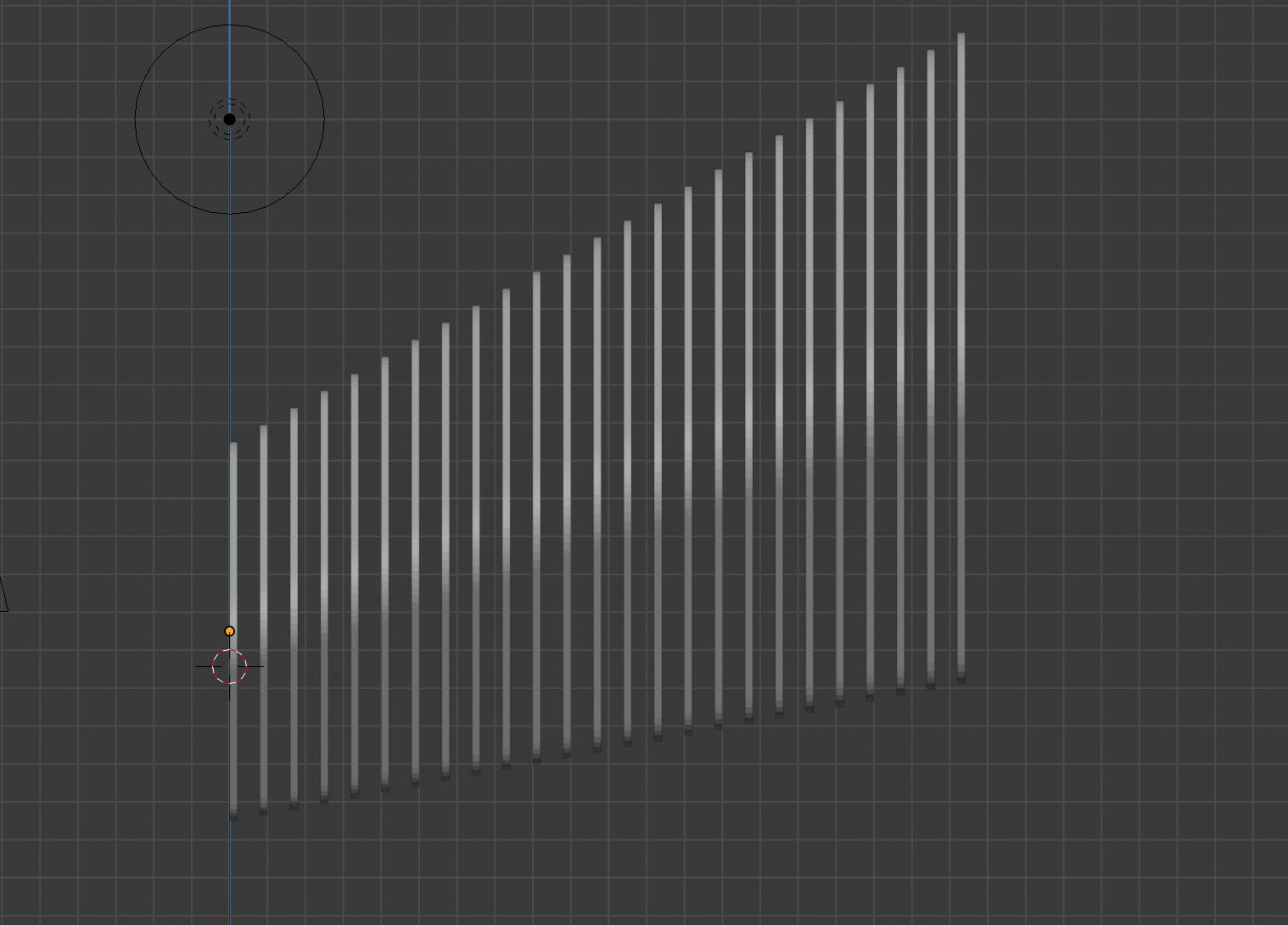 You can do this quite easily using two Simple Deform modifiers.

Not the answer you're looking for? Browse other questions tagged modifiers scale or ask your own question.