How do I solve problems with overlapping bevel geometry on a curve?

I want to make a kind of topography from a curve that is beveled using a basic triangle. But this triangle used as the bevel object is much larger than the curve. In places the curve gets very close to other ridges and in others it is very spread out. So, I expect and need overlapping geometry produced by the bevel throughout the project.

My problem: I have found that on tight radius curves there are anomalies in the surface of the bevel. At first I thought I just needed to reverse faces on these but this doesn't work.

I have tried converting to mesh but this doesn't help. In the attached image the problem areas are darker and on the inside of the curves. In the attached blend file you will find a red earlier attempt, the magenta triangle that is being used as a bevel object and the large example topography in yellow.
Thanks for any help that anyone can provide. 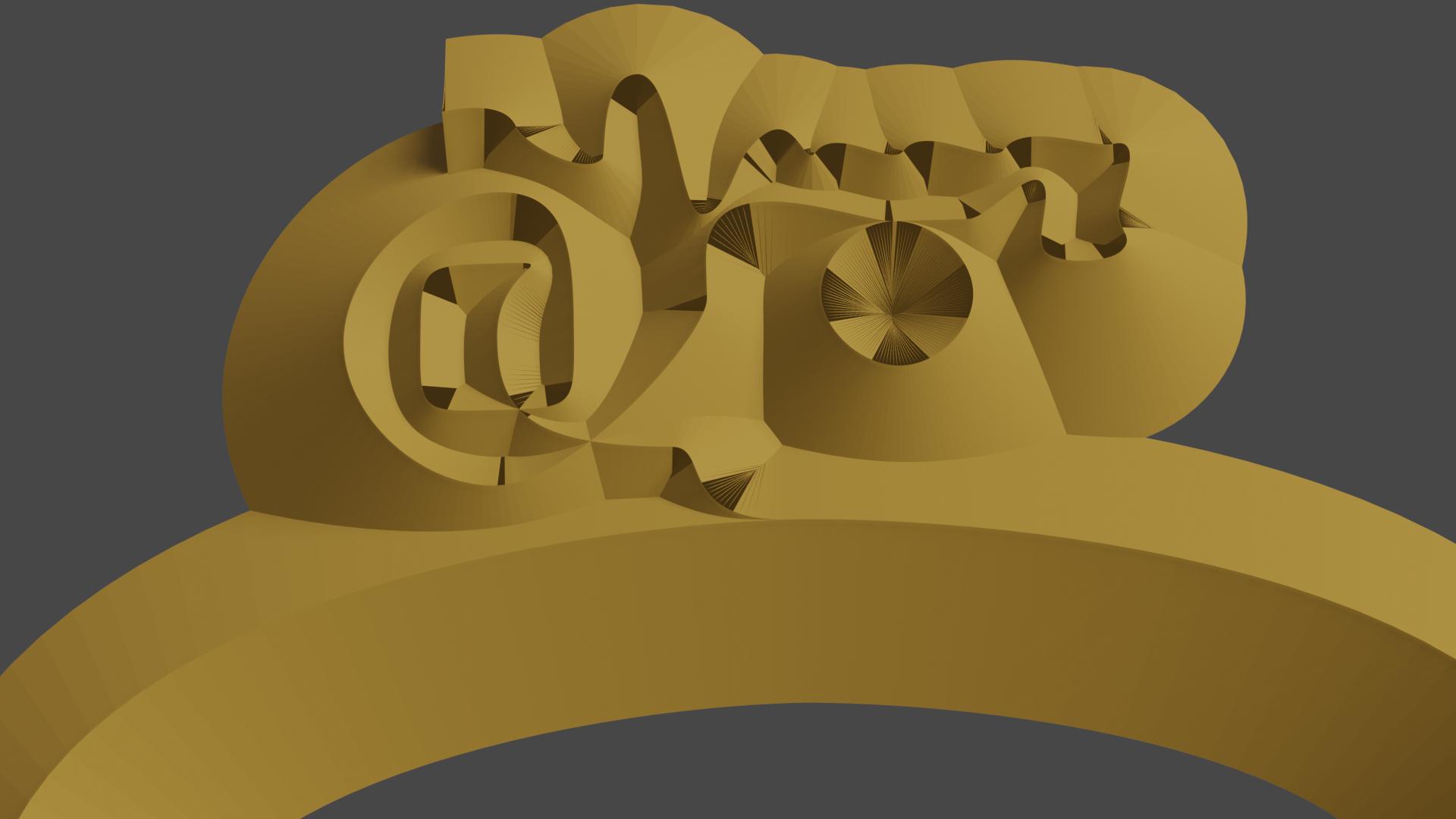 Instead of adding comments, please use the edit link at the bottom of your question (i.stack.imgur.com/lXFuK.png) and add more information and images. – cegaton

Thanks for the protocol. I'll use this method from now on. I guess in a separate window since I can't see the comments when in edit.

re: Frederik, thanks for the explanation. I figured something like that was happening. Do you know of software that can extrude or profile a curve like this? I likely will still try to make this kind of topography in blender anyway too. Do you have any suggestions of another way to go about it? Thanks

Does anyone with greasepencil experience think this kind of topography would be possible to generate there? That seems to make tons of overlapping/intersecting geometry as I need to.

Alternatively what about boolean union? I tried this but couldn't get it to work - essentially trying to get a shell of the form I have. I should say that the form itself is great for my purposes, but just not the appearance. Thanks!

Browse other questions tagged bezier-curves geometry bevel or ask your own question.

1
Make a 3D tube with a Bézier curve, bevel not working
4
How can I bevel geometry that approximates a curve?
0
Distorted mesh when I use a bevel object on Nurbs curve vs. Bezier curve
0
Bevel preventing me from seamlessly joining two modular pieces of geometry