I would like to have that Materials in unity as well, but they are grayed out in there, what should I do? 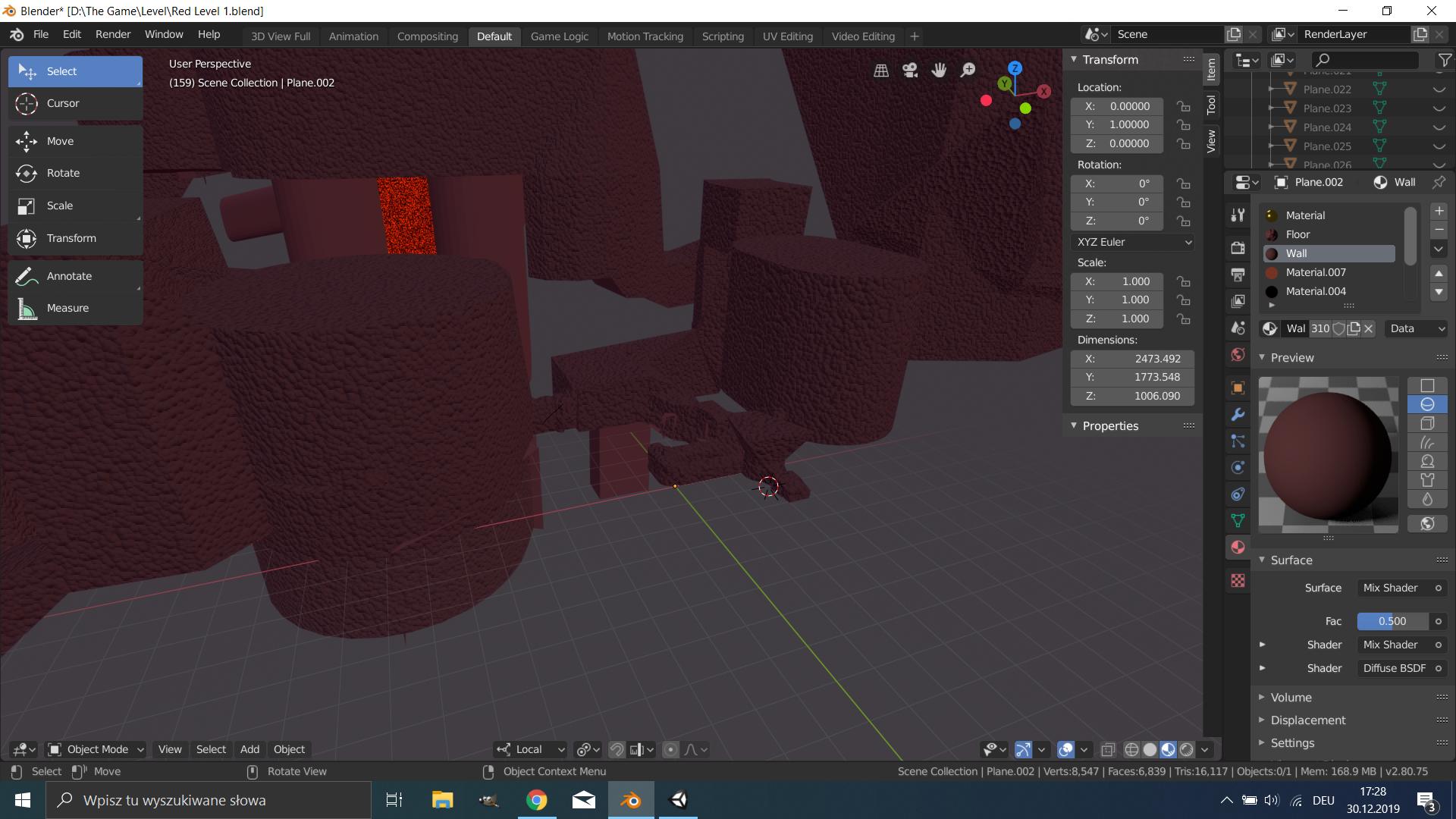 Blender's shaders and Unity's shaders are not interchangeable. What you should be able to do is recreate the shader node setup you have in Blender, but in Unity. If it's a simple material that it's just maps plugged into the various sockets, then it's trivial, just plug the maps into the same sockets in Unity (both Blender and Unity are phisically based renderers and largely use the same inputs for the shaders). If you are doing something more complicated, you'll have to figure out how to replicated that in Unity.