Why does using a pose library “break” rest pose and other actions?

I'm experiencing a weird problem with pose libraries that I'm not really sure how to deal with. I have a rigged character I've been working on for a while now. Today I tried using a pose library to save some poses that I might use in later actions. I added a few poses to the library - so far so good. Then I saved and quit and came back to the file later. I decided I wanted to go and tweak another action I'd made earlier, only to discover it suddenly appears horribly mangled - bones seem to have been displaced to random locations, pulling the mesh apart.. I've tried resetting transforms on every bone and both objects, and made sure there were no accidental keyframes on the character object or the armature object. I tried reverting the blend file, and the action appears to be permanently messed up. When I reset the transforms on all the bones, some of them don't return to the rest position (I've tried resetting transforms a dozen times), and they se

Does anyone know what may have caused this, and if there are any notable steps that must be followed to use a pose library properly? It would be a bit of a show-stopper if I had to re make every action from scratch every time I want to add a few poses to a library. 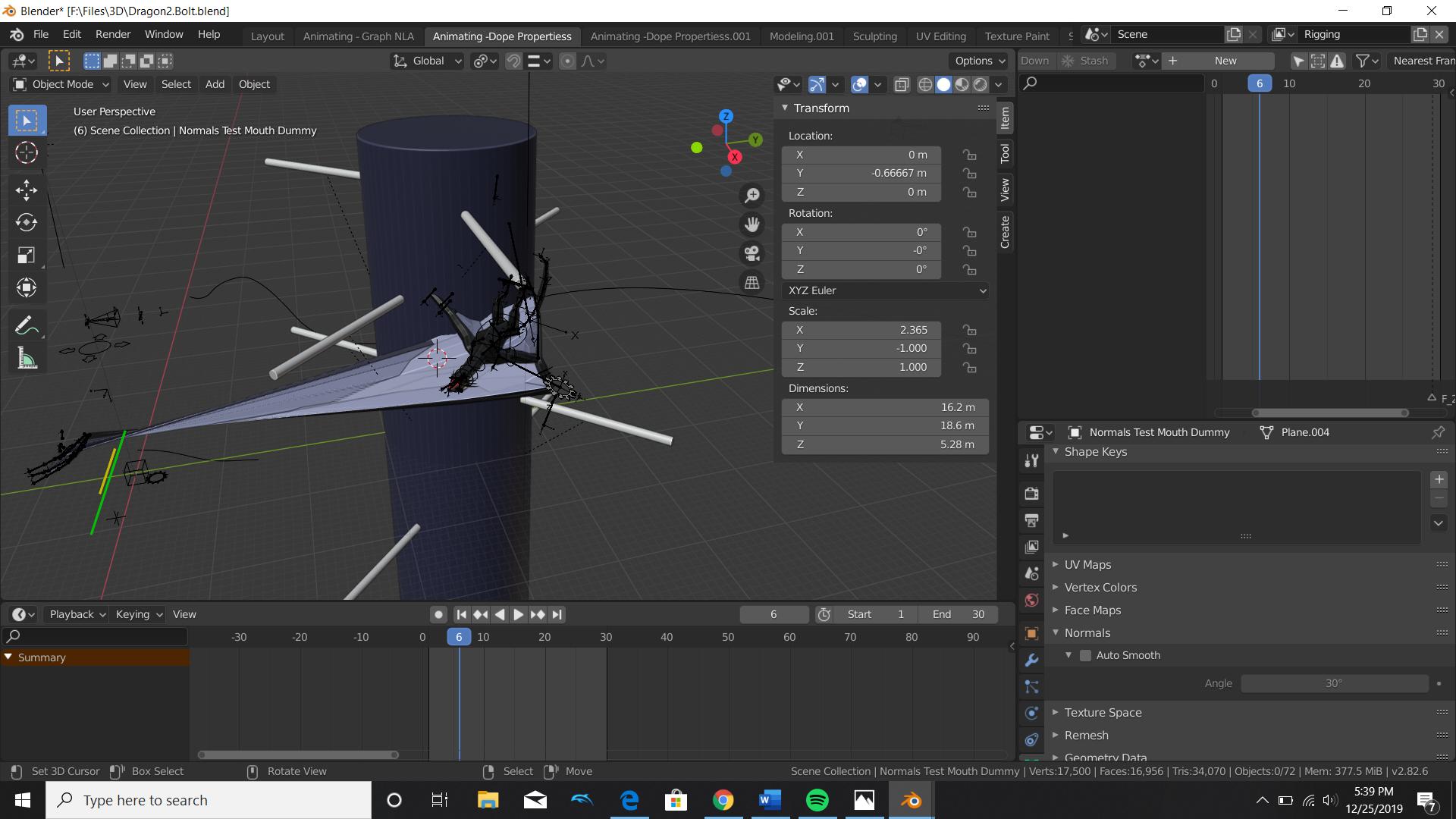 Browse other questions tagged animation armature pose-mode actions or ask your own question.

1
What should be selected in order to store a pose?
4
Is there a way to only store keyframes of only selected bones in poseLib?
0
Not every bone position is saved on the pose library
1
Pose mode isn't working
1
Ruler doesn't start from mouse & scale on object & pose mode is different
0
Do i pose the root bone too?