I have a wierd problem when i try to use a nodesetup to make faces transparent when facing them. It seems to work with cpu rendering but as soon as i switch to gpu rendering it works for a short while and then it just says cancel in the top left where it usually says how many frames has been rendered. Does anyone know a solution to this or what is actually going on? 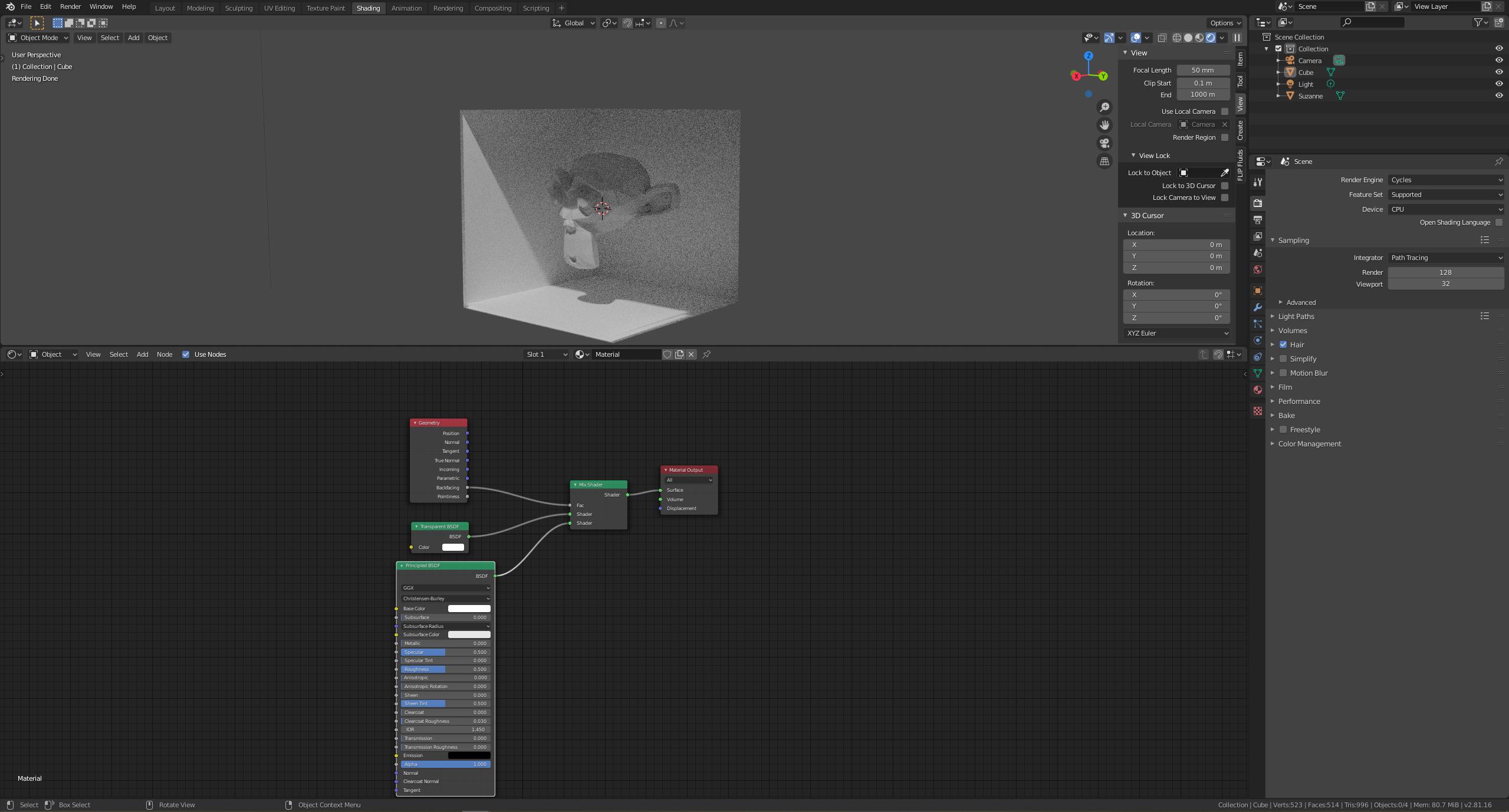 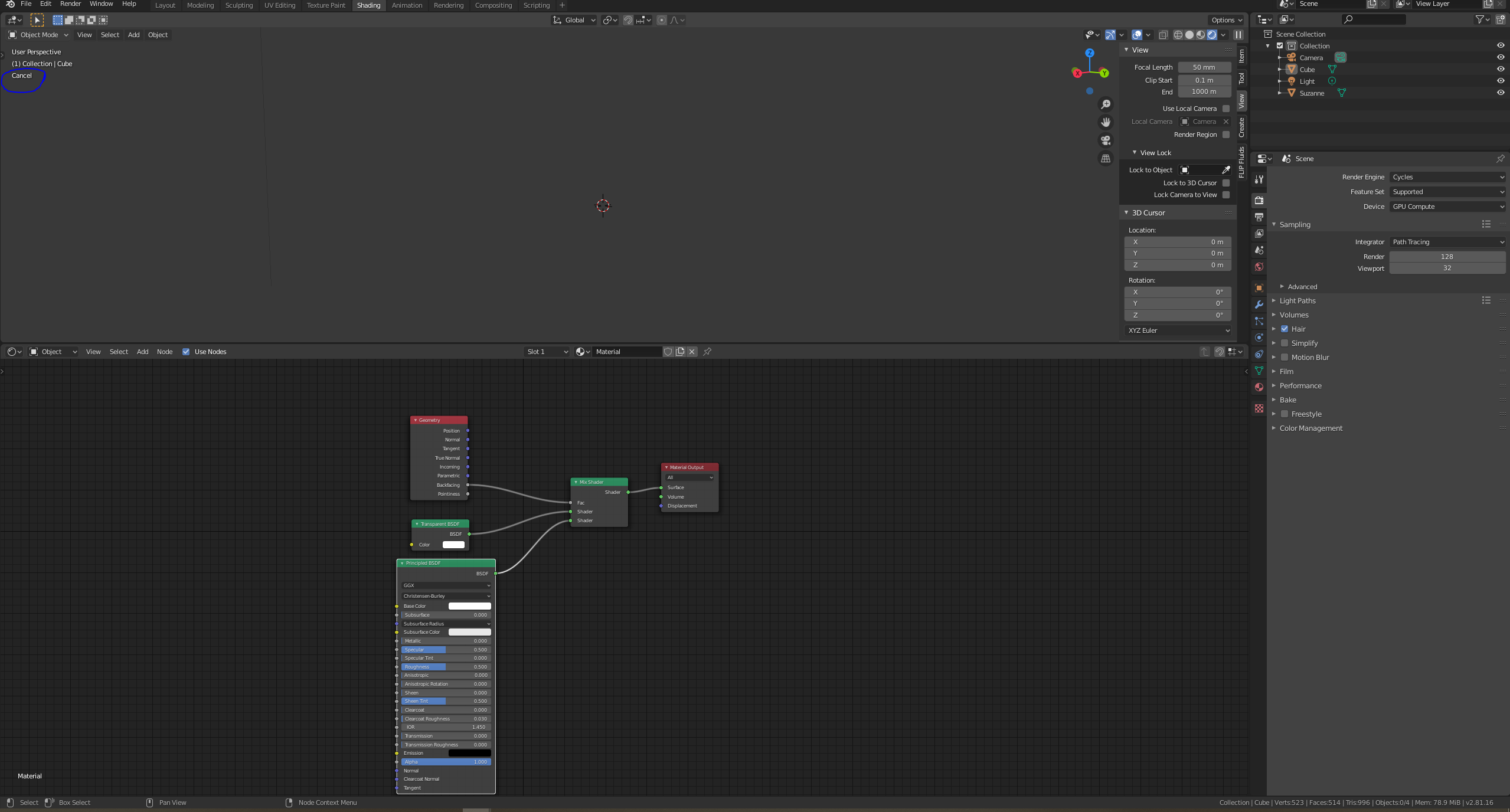 UPDATE: I found the problem, was not related to the node setup, nothing actually worked. Found that I had an overclock on the GPU that I don't usually use for blender but for gaming which caused the problems. But the clock speed back and everything works again.

Browse other questions tagged rendering cycles-render-engine gpu or ask your own question.

19
Blender sets Compute Device (CUDA) but doesn't use it for actual render (on EC2 GPU Instance)
1
GPU final render is very dark (depending on number samples)
1
Fire not rendering in 2.78?
4
Use Blender Cuda Build to use GPU in Simulations:
0
GPU Compute crashes while rendering but rendered mode works fine
0
Blender acting weird and crashing when GPU-rendering
1
GPU Rendering in Cycles crashing blender (Mac)
1
Blender 2.81's render device set to GPU doesn't show the viewpport render
2
CPU and GPU - does CPU work with or alongside the GPU?