I have a project in which I want to combine three layers. In every layer I have a particle system with a force field, this is why I can't put them in one layer together. I have three layers with different particle systems which I want to combine. Now I have an new problem, 1) if i look in the preview, the object seems to be on the right place. If i render the animation or a picture of it, objects (in this case the tunnels) moved in the wrong way. I made pictures of it. 2) The particle system in the rendered scene emitt particels in the worng place, where they shouldnt be. In this case in the area, wich is blue-yellow. I made an box that surrond the emitter which has physics collision. But they are still there f i render.

I hope someone can help me in this project. 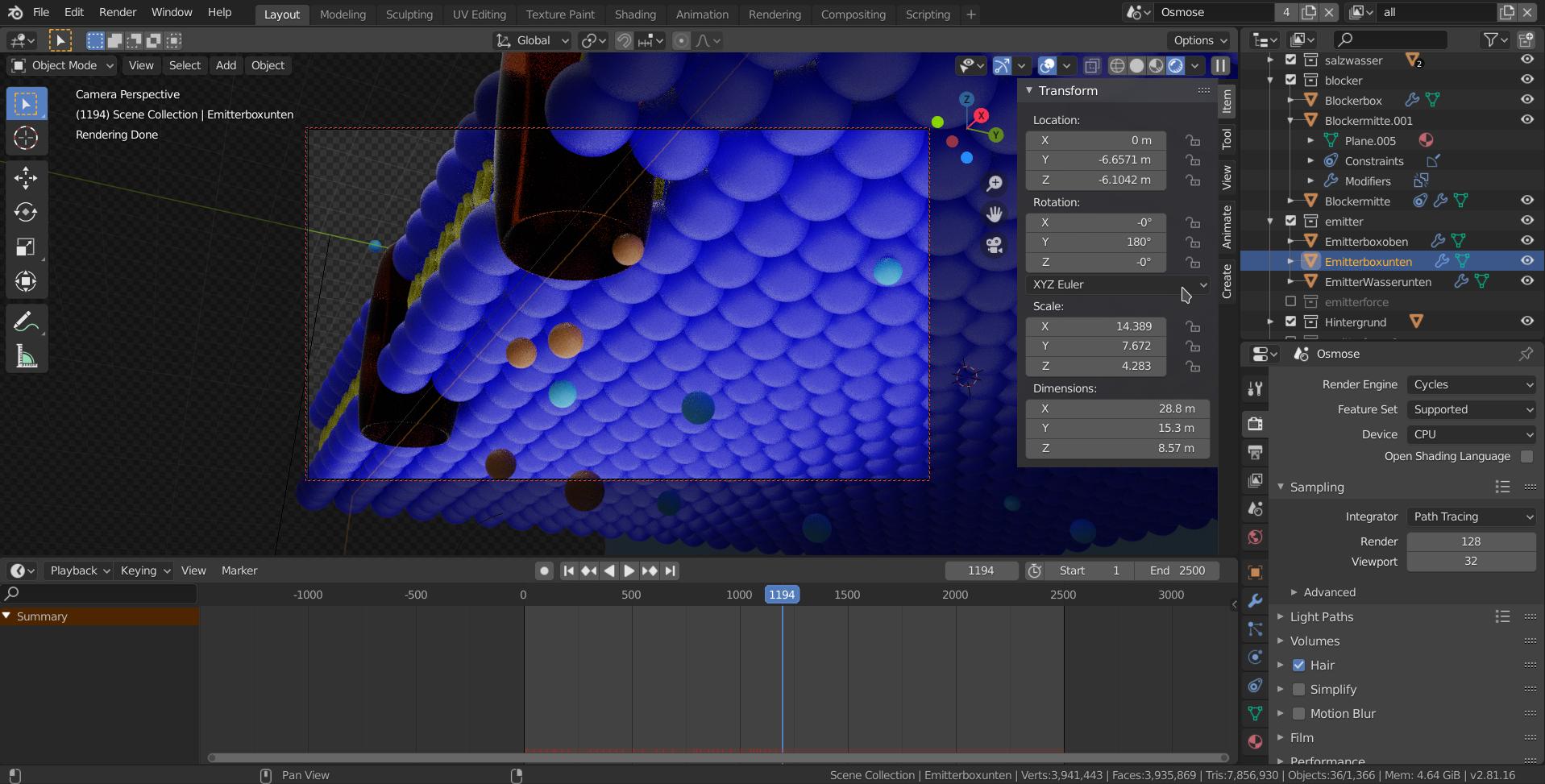 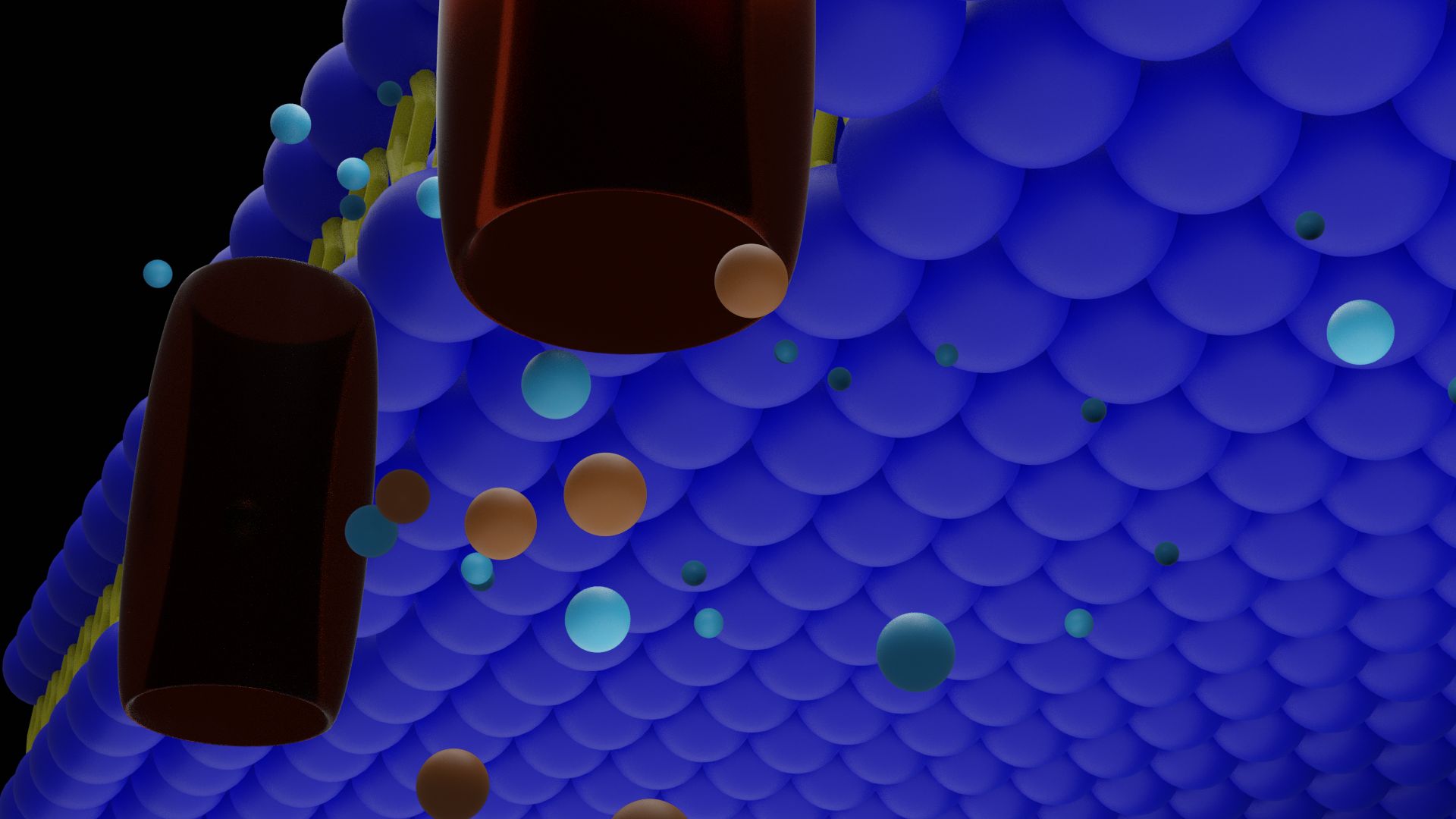 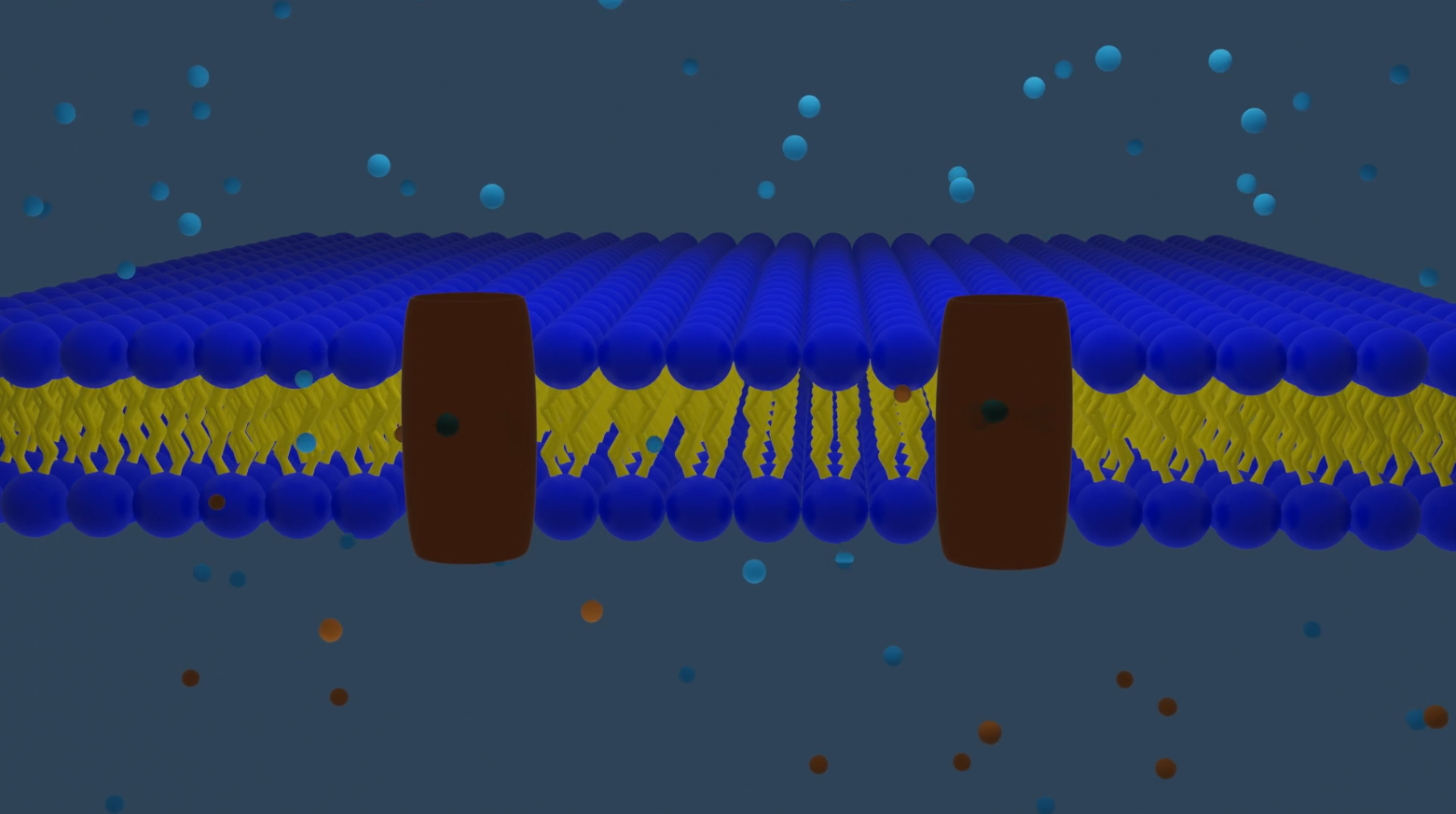 Browse other questions tagged animation particles render-layers or ask your own question.

6
How to use multiple particle types in a particle system?
10
Horizontal particle gravity
4
particle system with particles that conform to surface
2
wrong particle spawning position
3
how do delete individual (dust) emitter particle that passes in front of the camera?
2
Restrict Particle force influence by Area
6
blender kill particles not viewing in render