Is it possible to create an iridescence shader in Cycles?
Specifically for something like DVDs, soap bubbles, engine oil, etc.. 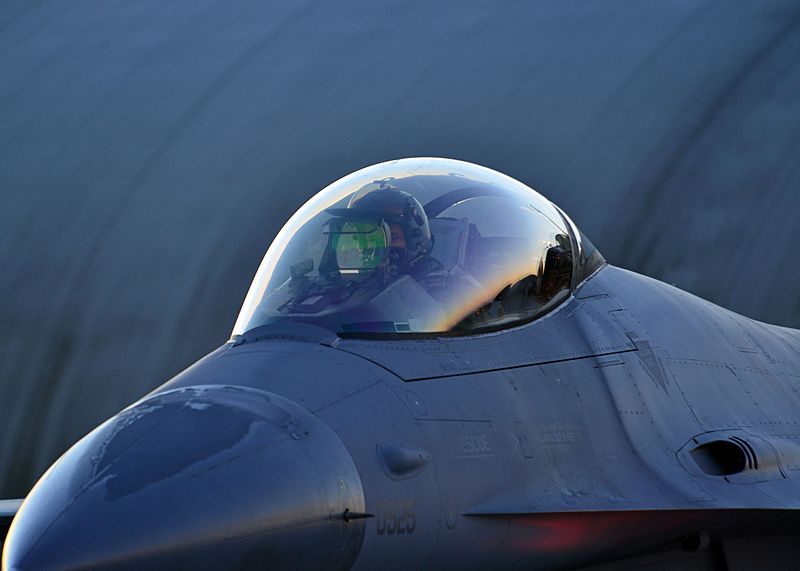 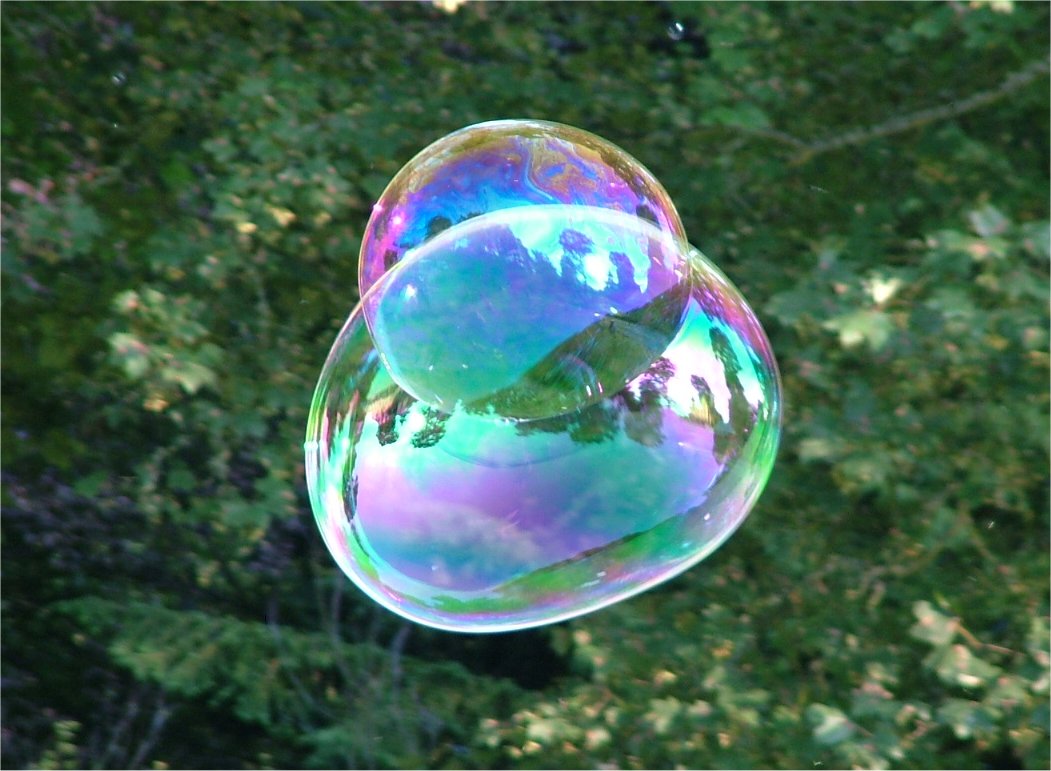 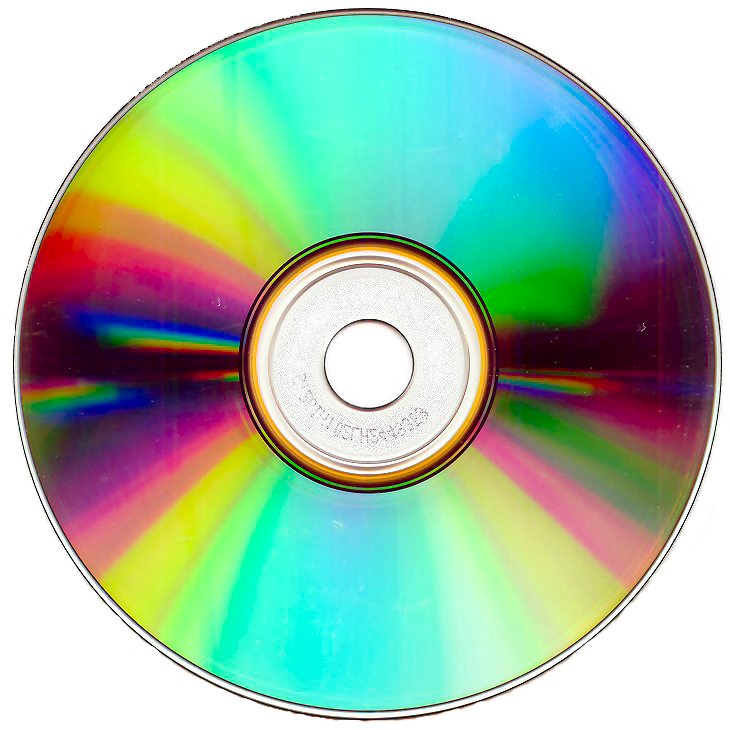 From your linked definition of iridescence:

Iridescence [is] the property of certain surfaces that appear to change color as the angle of view or the angle of illumination changes.

If you're not familiar with node groups, this will create a new "node" called Iridescence that takes a base color parameter (you probably want white) and a factor parameter (which determines how strong the iridescence is; you probably want about 0.4) to output a color that you can put into a shader. You can see examples of how this works before.

You can put this node group in any shader and get a nice result. I tried it in a Diffuse BSDF, but putting it in a Glass BSDF might yield some nice bubble renders.

Here's an image of Suzanne wearing her iridescent cloak (the factor is set to 1.0 to exaggerate the effect): 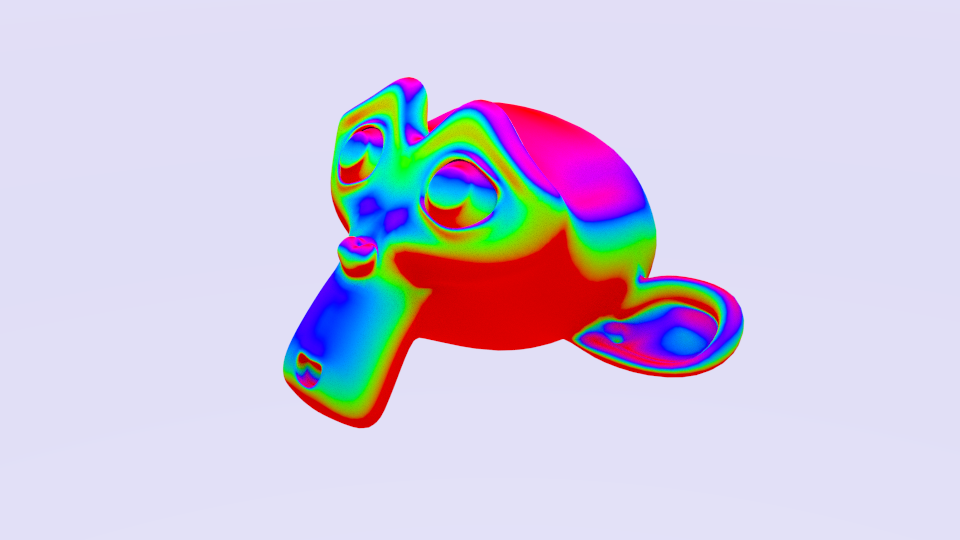 Here's the factor turned down to 40% (lower works in better lighting setups, but my sky texture is blowing it out): 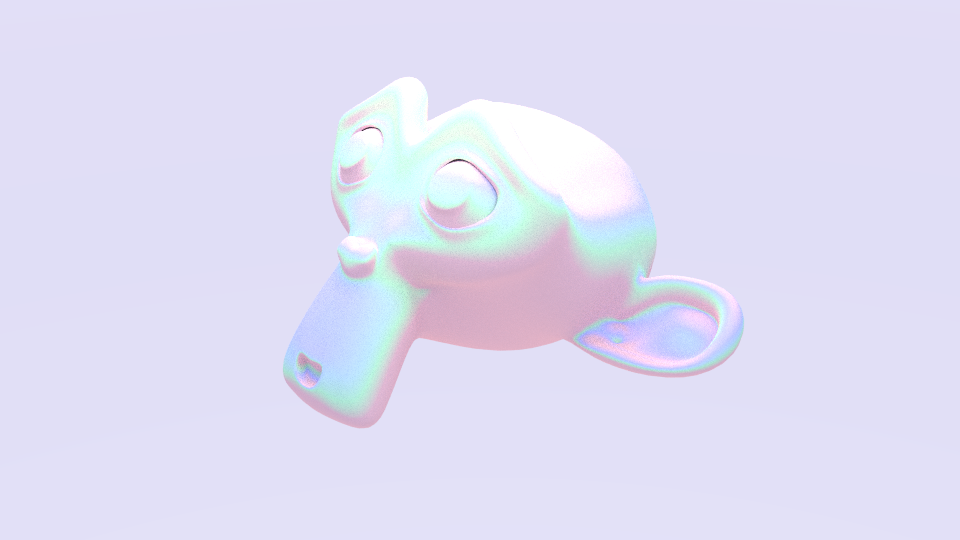 True iridescence is difficult to achieve using Cycles. However, there are ways you can fake the effects of iridescence by shifting the color slightly based on the object normals. This has the advantage of being highly customizable for your particular purpose and much faster than true iridescence would be.

Update: I was able to find an implementation of this using Cycles on this BA thread.

And an example render using the above node setup with different values: 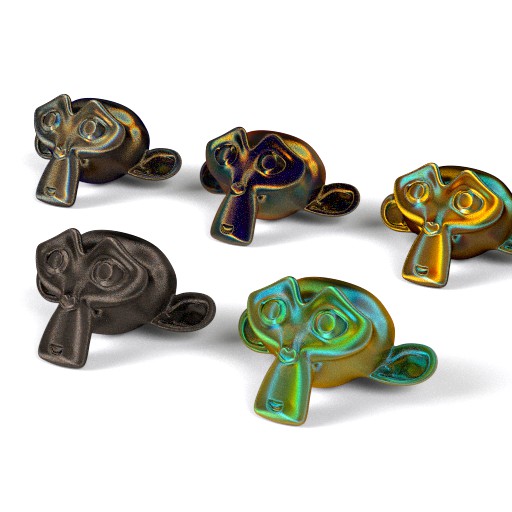 This is where OpenShadingLanguage can step in. Using an OSL script you can get an iridescence effect.

Michel J. Anders has already done the hard work on his Small Blender Things blog with his surface iridescence shader. You may find some of his other scripts interesting as well. 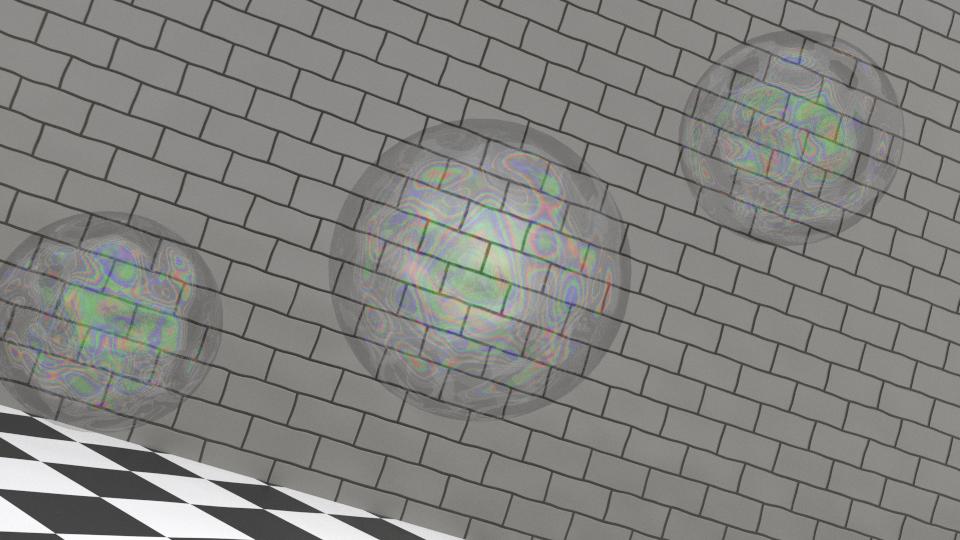 Not the answer you're looking for? Browse other questions tagged rendering cycles-render-engine materials light shaders or ask your own question.

5
How would you create a cd material in Cycles?
6
How can I make a holographic material in cycles?
1
Is there any way to replicate "Aura Glow" reflective dispersion/iridescence glass effect in Cycles?
2
Irridescent Subtile Glass Shader
1
How would I make an Iridescent Yellow Chromate material?
0
is there a way to get this sort of reflection on an object?
0
Chameleon Car Paint
0
Aircraft canopy Material
0
How can I make oily material like Nyx Assassin?
21
Does Cycles work with wave optics?
See more linked questions