I'm creating a model that I want to later print in 3D. I am using a Displace modifier after a Multiresolution modifier to add a patern to some faces (using a vèrtex group plus displace on the Y axis to ensure that only the desired areas are displaced). 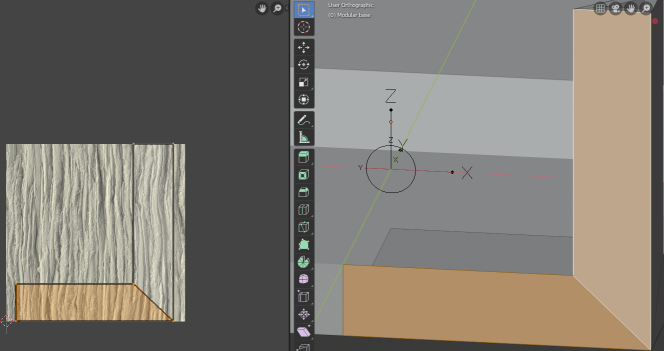 However, when it is rendered, in the lower face that appears as selected in the UV map shown above, two undesired effects appear: 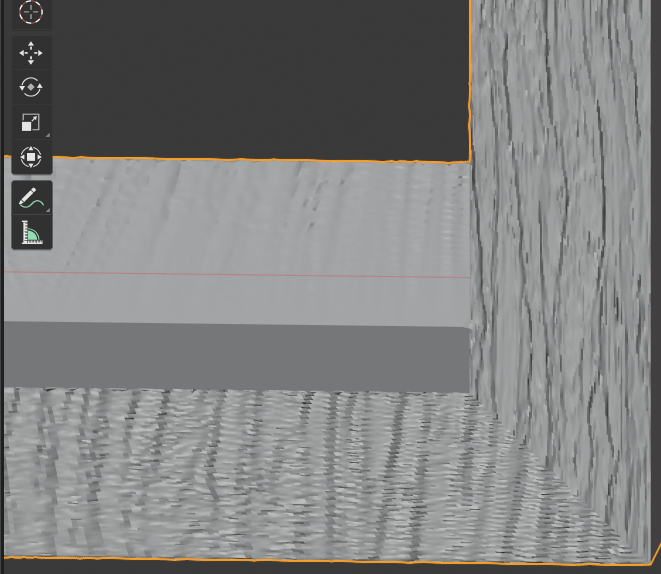 I have recreated the materials and textures and ensured that there's only one UV map. I've also removed the displacement map and applied the texture as a verification, and in this case the object is properly textured, as you can see below: 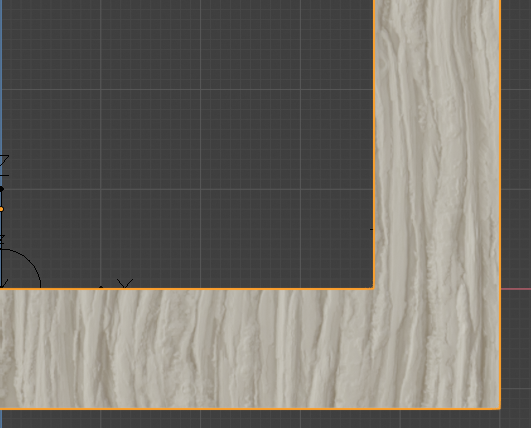 ... aaand, just before pressing the post button, it occurred to me that the multiresolution could be causing a distortion due to the shared edge at 45°. I applied the modifier and inspected the generated faces. Indeed the generated subdivisions distorted the UV mapping, and also the vèrtex group spreaded towards the backward faces, creating the undesired displacement. So I modified the faces to ensure that all the edges are parallel. The displacement has improved a lot, but still there's an light, horitzontal undesired artifact... 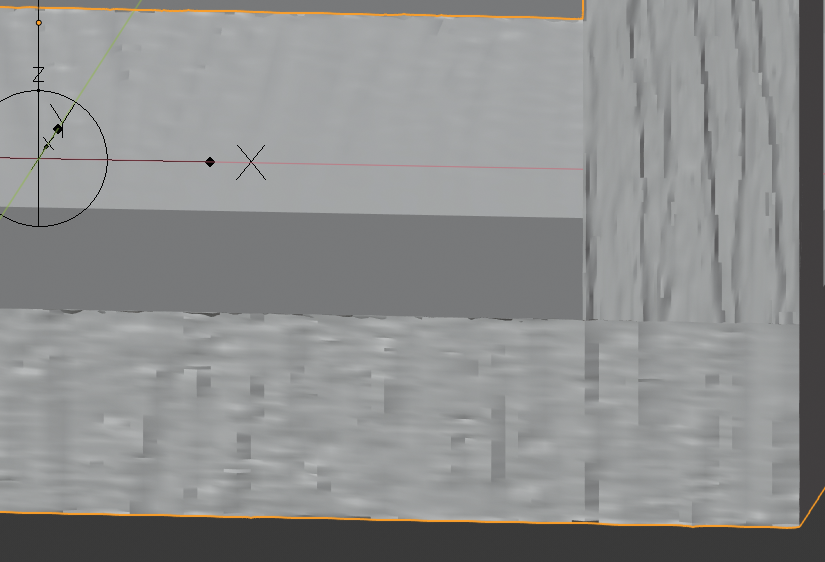 I'm afraid I'm running out of ideas. Does anyone have some idea of what might be happening? Thanks!

For displacement to work well all the faces should be equal size squares.

Not the answer you're looking for? Browse other questions tagged uv displacement or ask your own question.