Get UV color with animation nodes

In animation nodes, there is a Load UVs option: 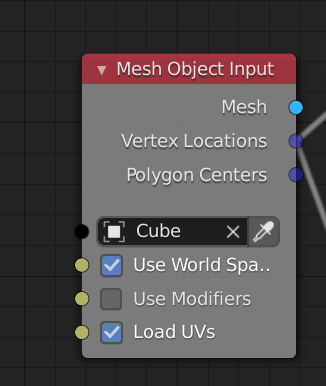 How can I access those UV's. And is there a way to check what the texture color is for a specific UV coordinate? 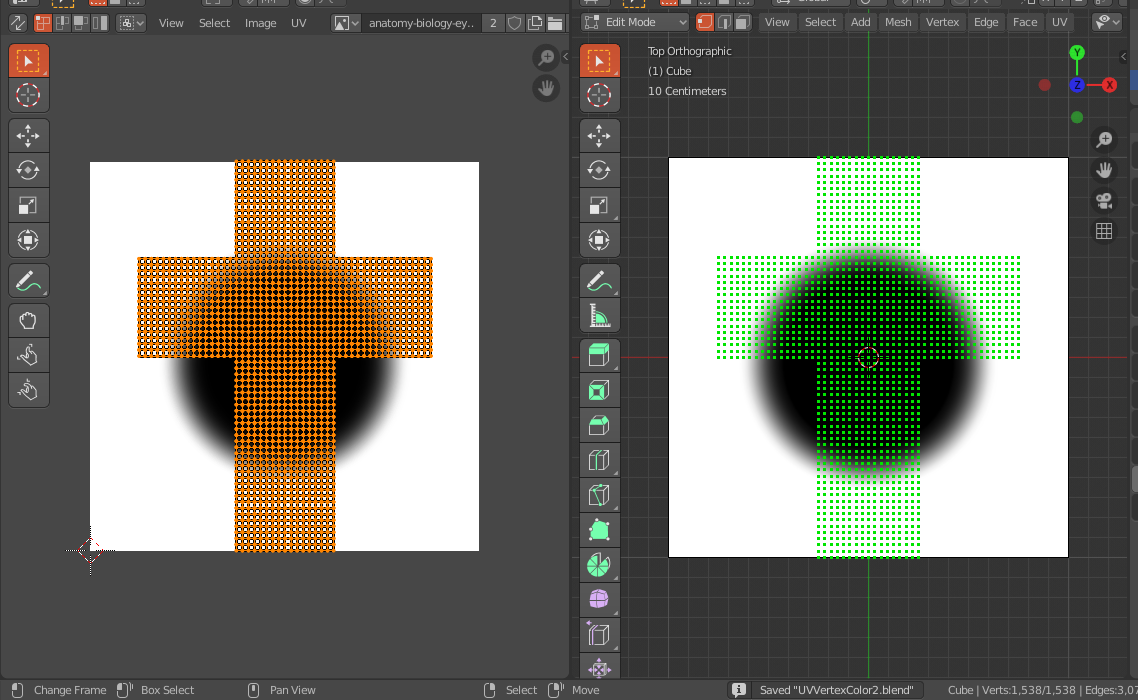 It is possible to get UV coordinates and UV colors but for that, you have to install Animation Nodes + Extra Nodes because it has UV nodes and Texture Input node.

Step-1: In this example, I'm using Cube object and its default UV map with a simple image texture, 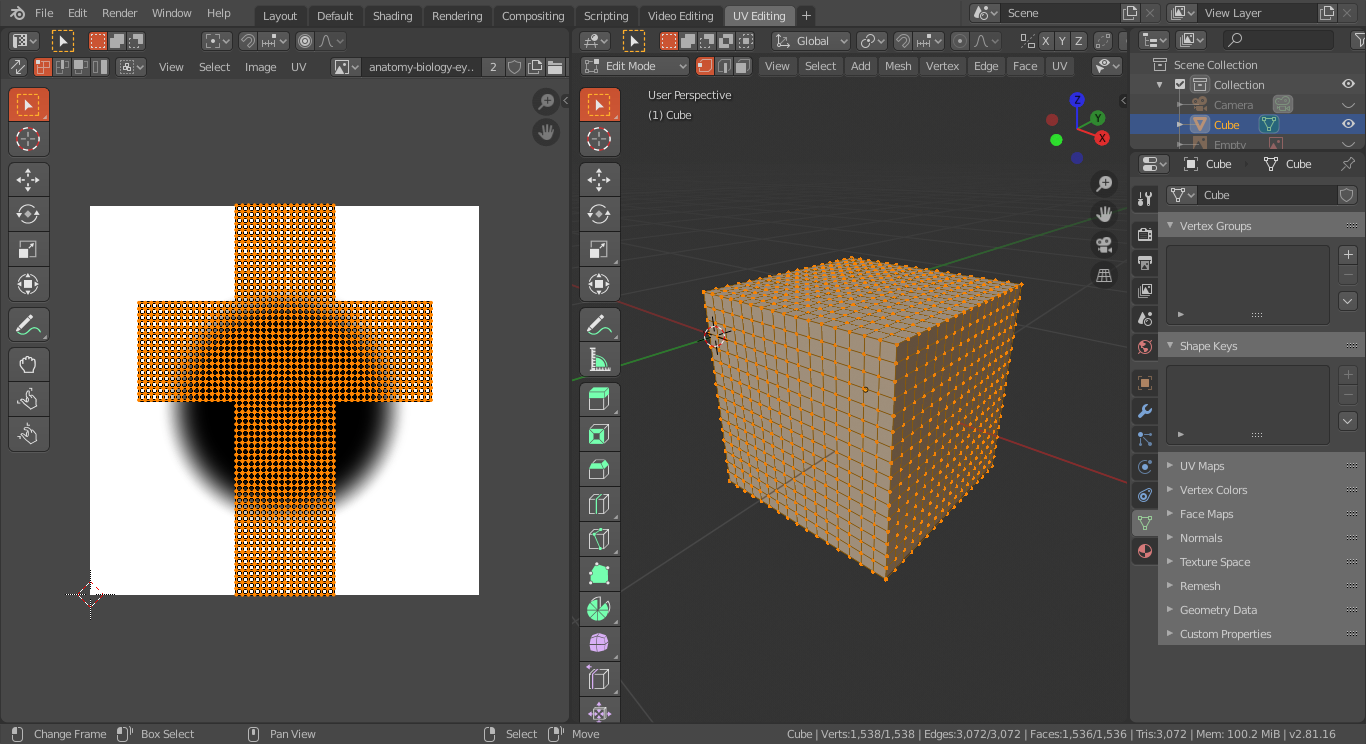 Step-2: You can access the UV coordinates with the UV Map Data Input node. I have subtracted combine (UV coordinates) by value 0.5 to bring these vectors at the world center in 3D space, 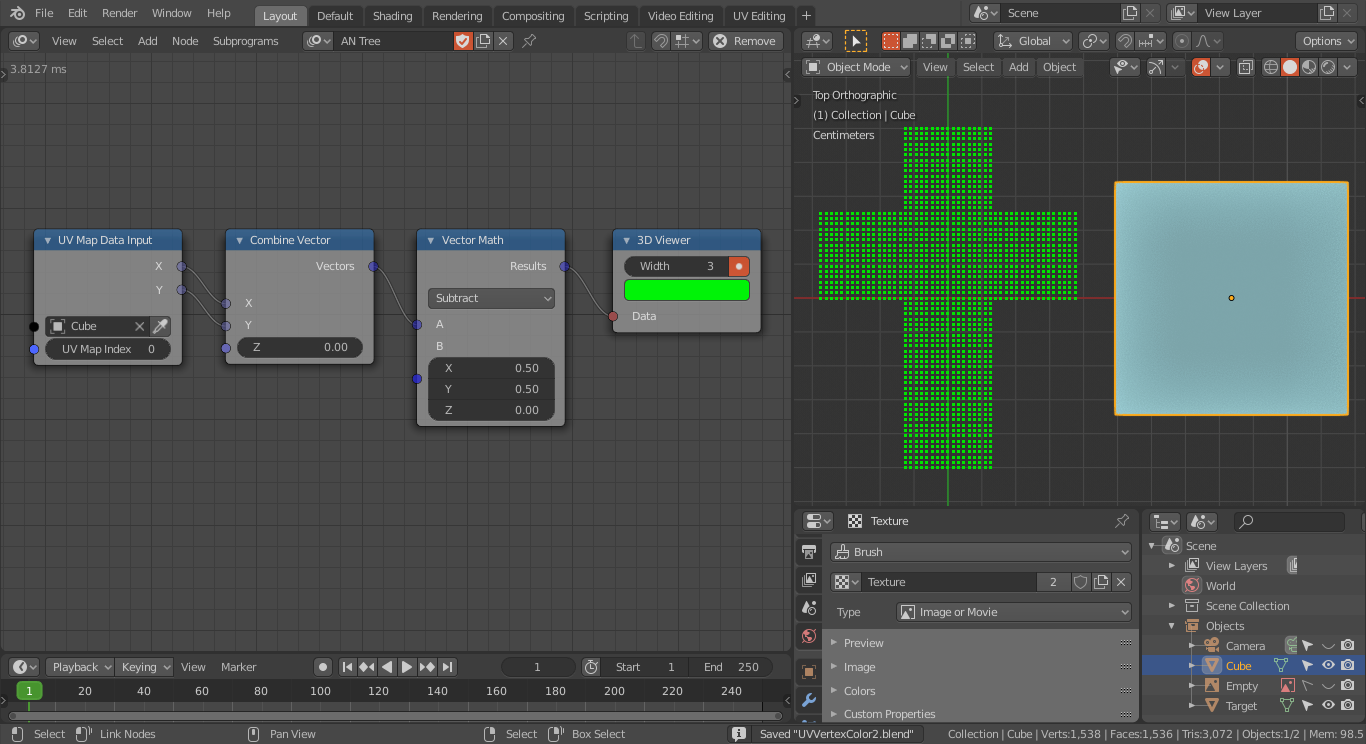 Step-3: Next, add the image texture (whose color values you want at the UV vertices) as Texture, 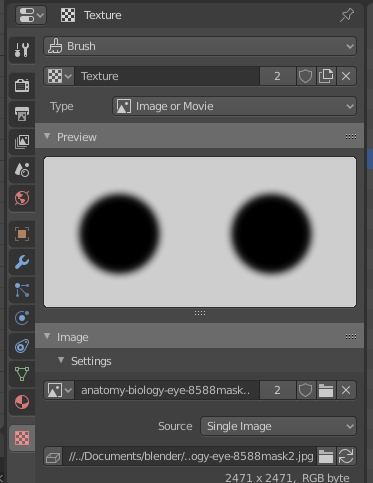 Step-4: Now, we will evaluate the texture at the UV coordinates (green points) in 3D Space with the help of Texture Input. 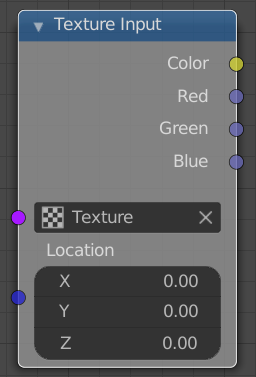 Step-5: But, we have a small problem that Blender does not show the Texture in the 3D space and its scale. So, I have added the Vector Math (scale) and Vector Offset nodes to estimate the scale of the texture, 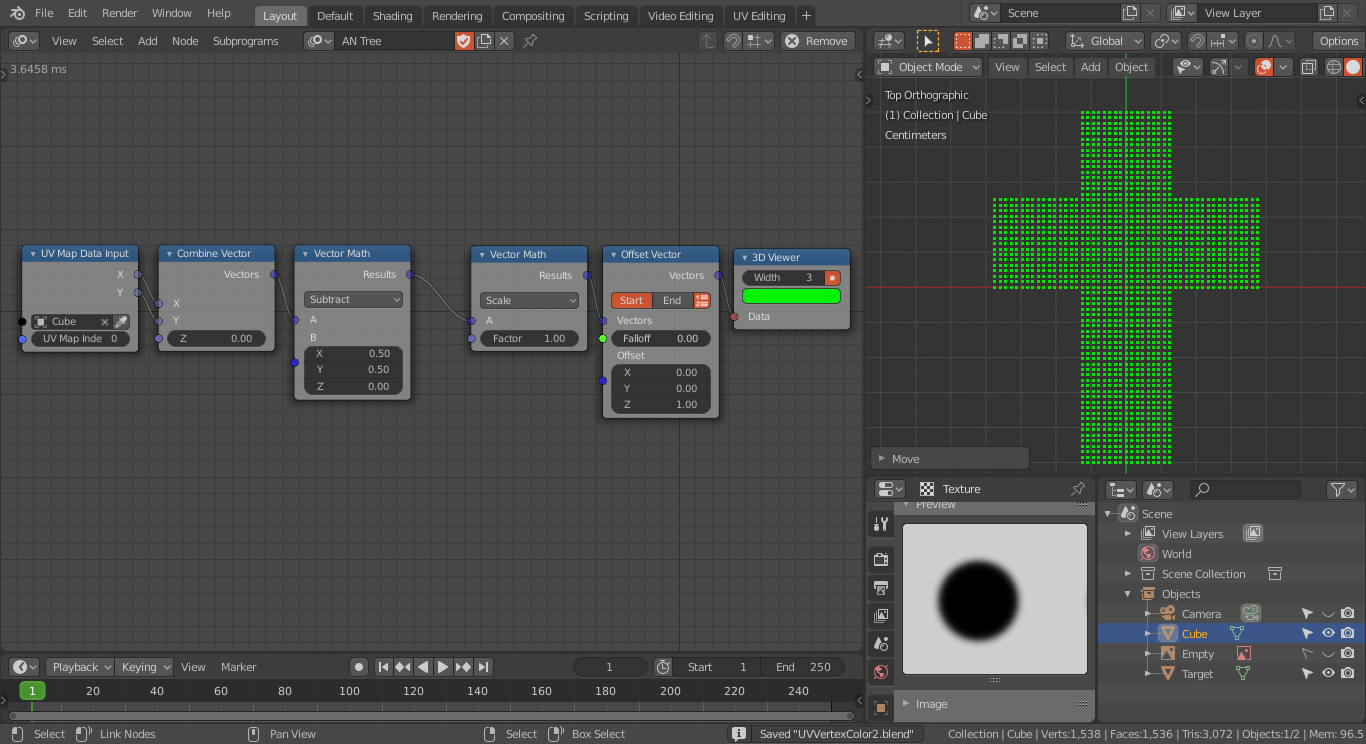 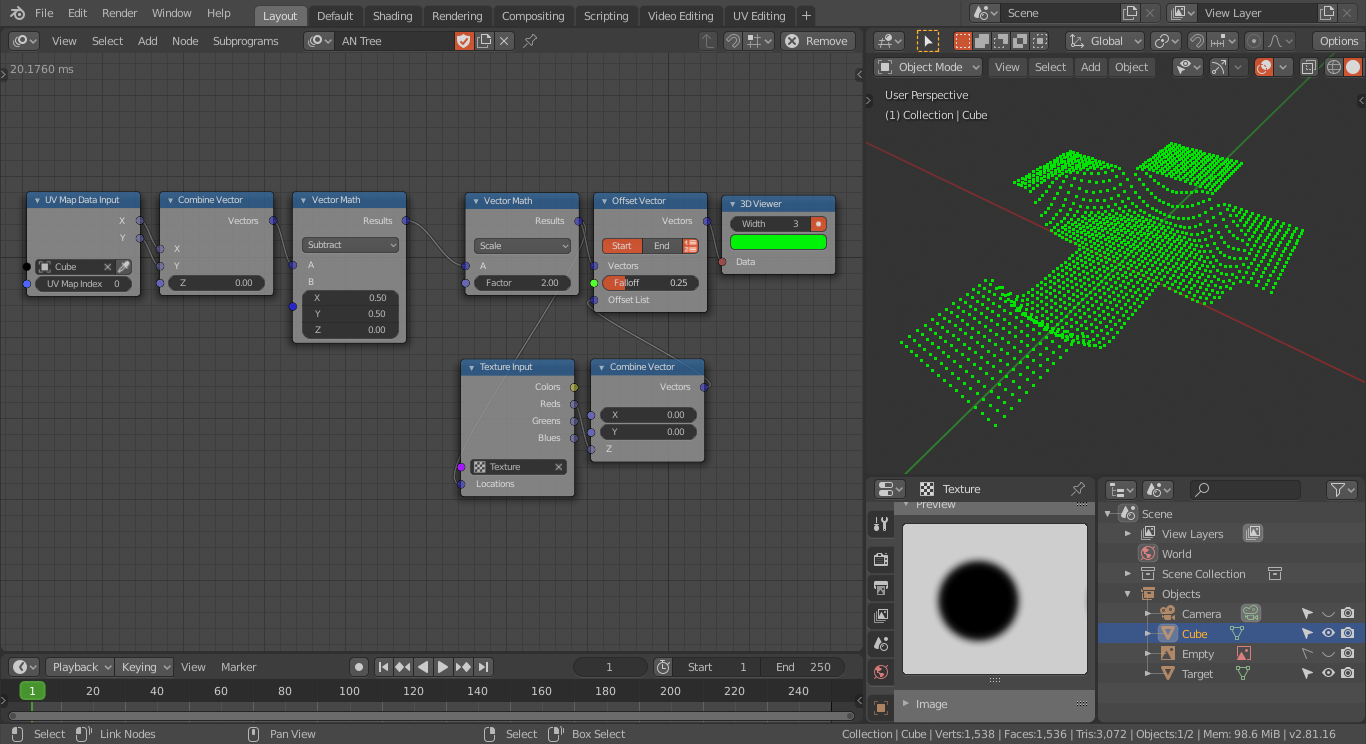 Not the answer you're looking for? Browse other questions tagged uv animation-nodes or ask your own question.