Unless I'm doing something wrong, I think this is a bug.

Large PNGs imported as planes render strangely in both the viewport and final render (Eevee). I had this same issue in 2.80 and now using 2.81. Using Windows 10.

When seen face on (top image) things look good but when the angle to the plane is tighter (2nd image) you get distant PNGs which are technically behind objects appearing in front of them.

I use the add-on import images as planes, and import with Emit setting (see shader node settings below). Blend mode: alpha blend.

I've uploaded a short video here. You can see the problems starting from 20 secs. Before then everything is fine. 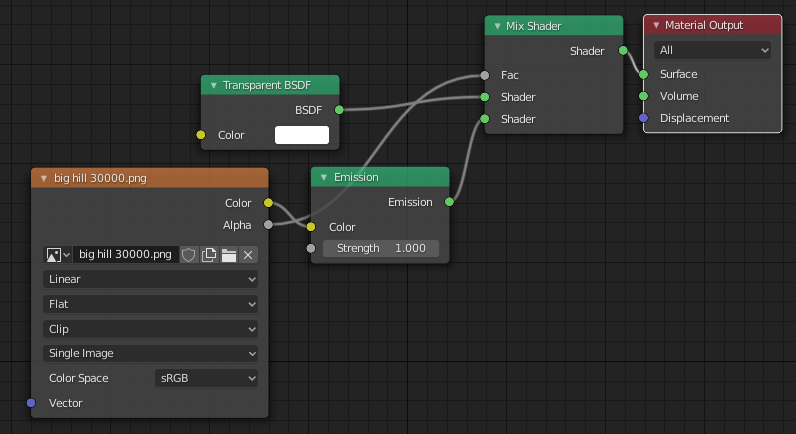 The reason is that the "import image as plane" addon sets the material Blend Mode to "alpha blend" by default. Switching it to "opaque" resolves the issue. 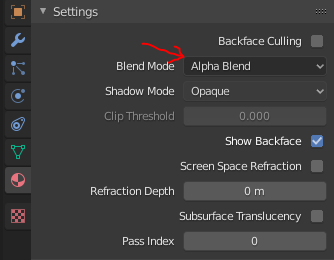 How to solve this with "alpha blend" on is also open in my related question: Plane-object displayed in background while beeing in front (Eevee Viewport)