I'm trying to achieve the effect where a beam of light sent through a prism or other refractive object, separates out into the light spectrum. (See image below) 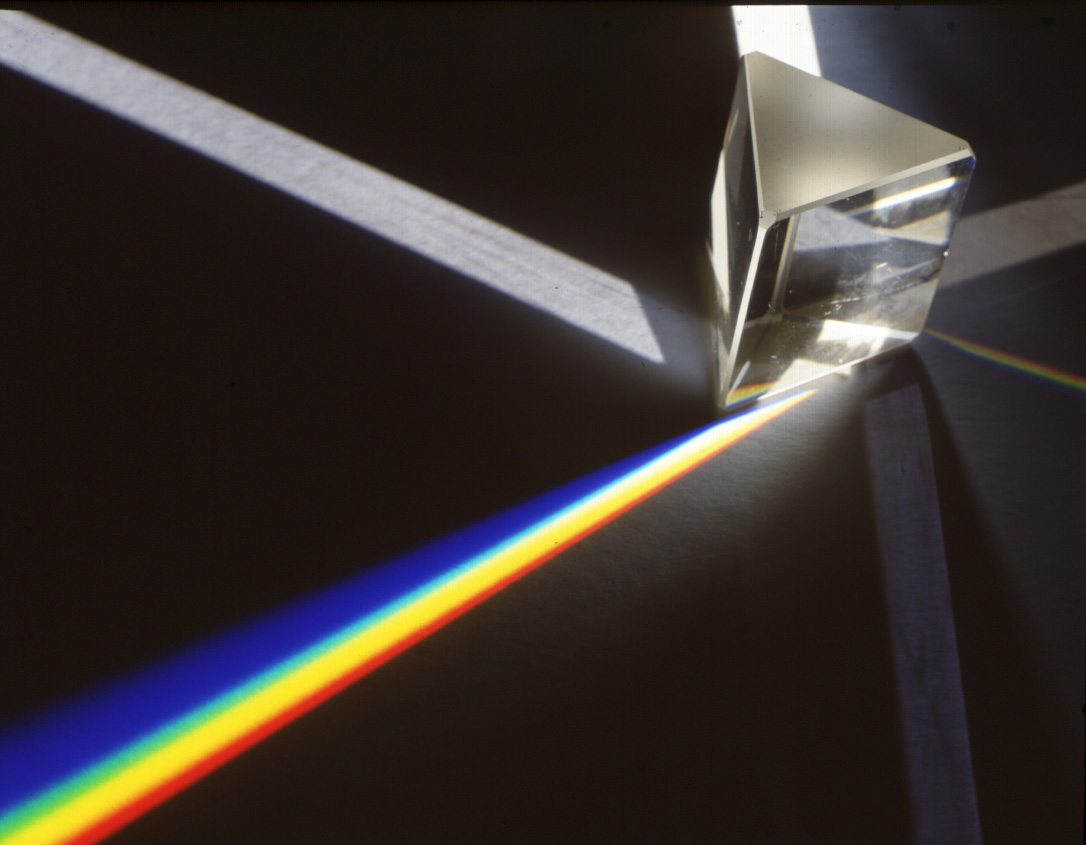 This effect is especially useful to have when modeling gemstones, since the 'sparkle' of colors produced by this effect adds a lot of realism to the model.

It does not seem possible to get Cycles to produce this effect, since Cycles handles each ray of light as only a single, one-colored ray. Is there any way to coax Cycles (or any other render engine) into treating light as a full spectrum? Is this kind of treatment of light even possible in Blender?

It is fake-able to some extent in cycles, see some of these results: 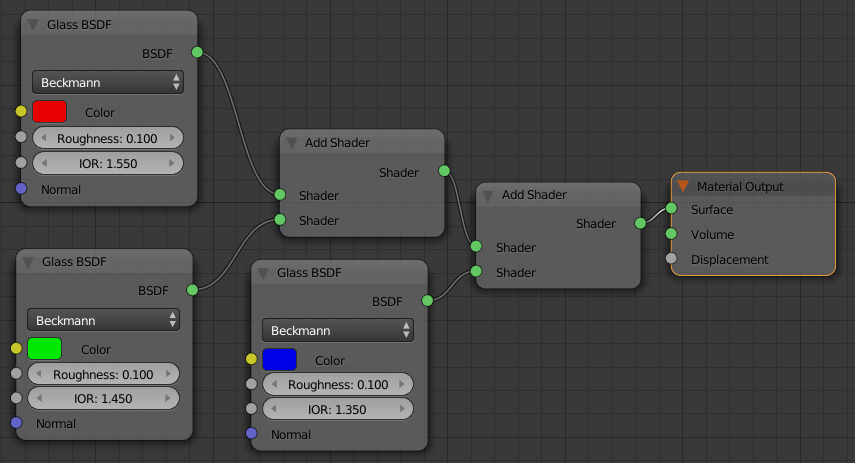 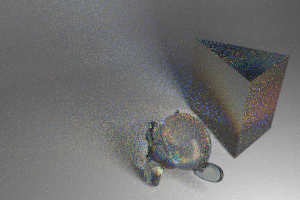 (Not that great, but the closest method I know of..)

Luxrender is an open source unbiased bi-directional rendering engine with blender integration (and GPU rendering support via OpenCL) and is capable of this.

Yafaray is another open source render engine with blender integration that supports both biased and unbiased techniques, and also seems to handle this well.
http://www.youtube.com/watch?v=RVHYMq8NEEs

Cycles only shoots rays from the camera:

For dispersion, support for bidirectional path tracing needs to be added. This is currently considered a low priority. There has been a community effort to get an additional developer to implement it.

I know this is old, but there's now a White Noise Texture added with 2.81. It generates a random value based on the input. So if you put something like Geometry > Position or a texture coordinate (as long as it's different depending on where the ray lands on it) it will be noisy at first (some pixels white/some black/some in between) because each iteration it actually samples ramdom trajectory within each pixel's cell.

All this is to say, you can actually use the white noise to randomize the IOR and the color. And because it's fully deterministic PRNG (same input = same output), if it generates 0.68274, it will use that number for the IOR & the hue of the color, effectively mimicking the property of certain wavelength refracted at certain degrees. Just make sure it's the same white noise node to randomize both.

All that bidirectional path tracing does is seemingly just randomize the wavelength and use that to determine the refraction IOR. It wasn't possible to randomize something per ray before, but now it actually is and you can, in fact, approximate dispersion very well in RGB. Bidirectional would just be slightly more accurate-looking.

2
How to make light shine through a prism?
1
Can I model a transparent prism in Blender
24
How to create and animate the water reflection (Caustics) on an object?
10
When to use add shader?
2
How to render PBR lens flares?
0
How can I make lens and prism simulations in Blender Game Engine for optics experiments?
2
How to make light ray with Luxcore
1
What is the most physically correct glass shader?
1
Make cracks in crystal

2
How can I achieve an "blinded by light" effect?
6
How to create a strong halo light effect?
2
Light Beams effect
4
How to hide light object keeping the Light effect?
0
Blender 2.8 - light / lamp object
3
How do I achieve this kind of light star effect?
0
Can I make a plane renderable but not effect the light in the scene?
0
How to turn off light effect