Wrapping a Pattern over an object

I am trying to build some arches in blender, and I want to find a way to apply a pattern to an object in a similar way as using a texture, however instead of having a texture applied to the model I want the model to be the pattern. I am afraid I am missing the knowledge to name precisely what I want. 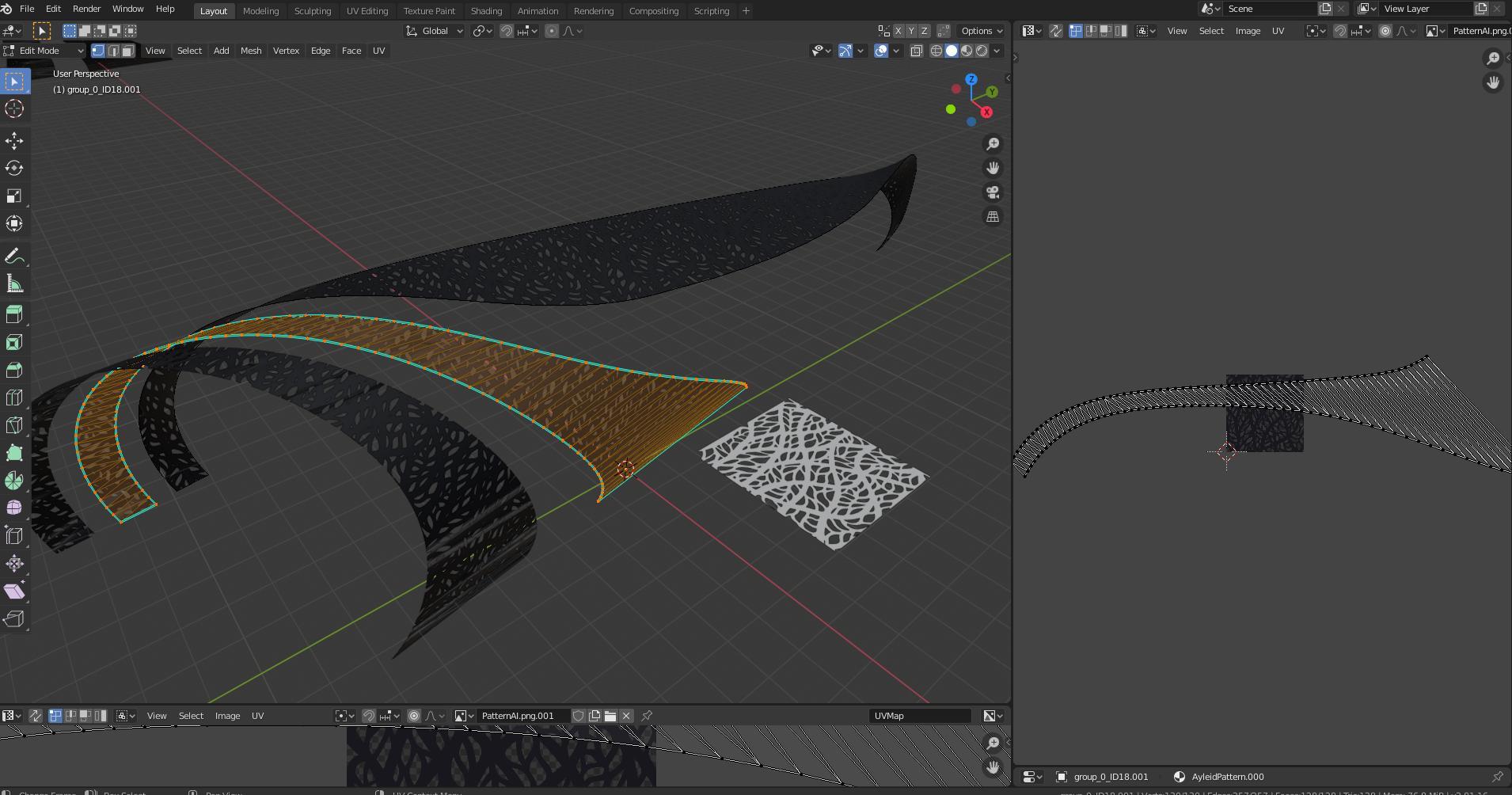 A few things that hopefully clear things up:

I hope someone with more skills in Blender can help me out!

Just for fun, you can achieve this using displacement.
It works on any BW image texture, but requires a heavily subdivided mesh. 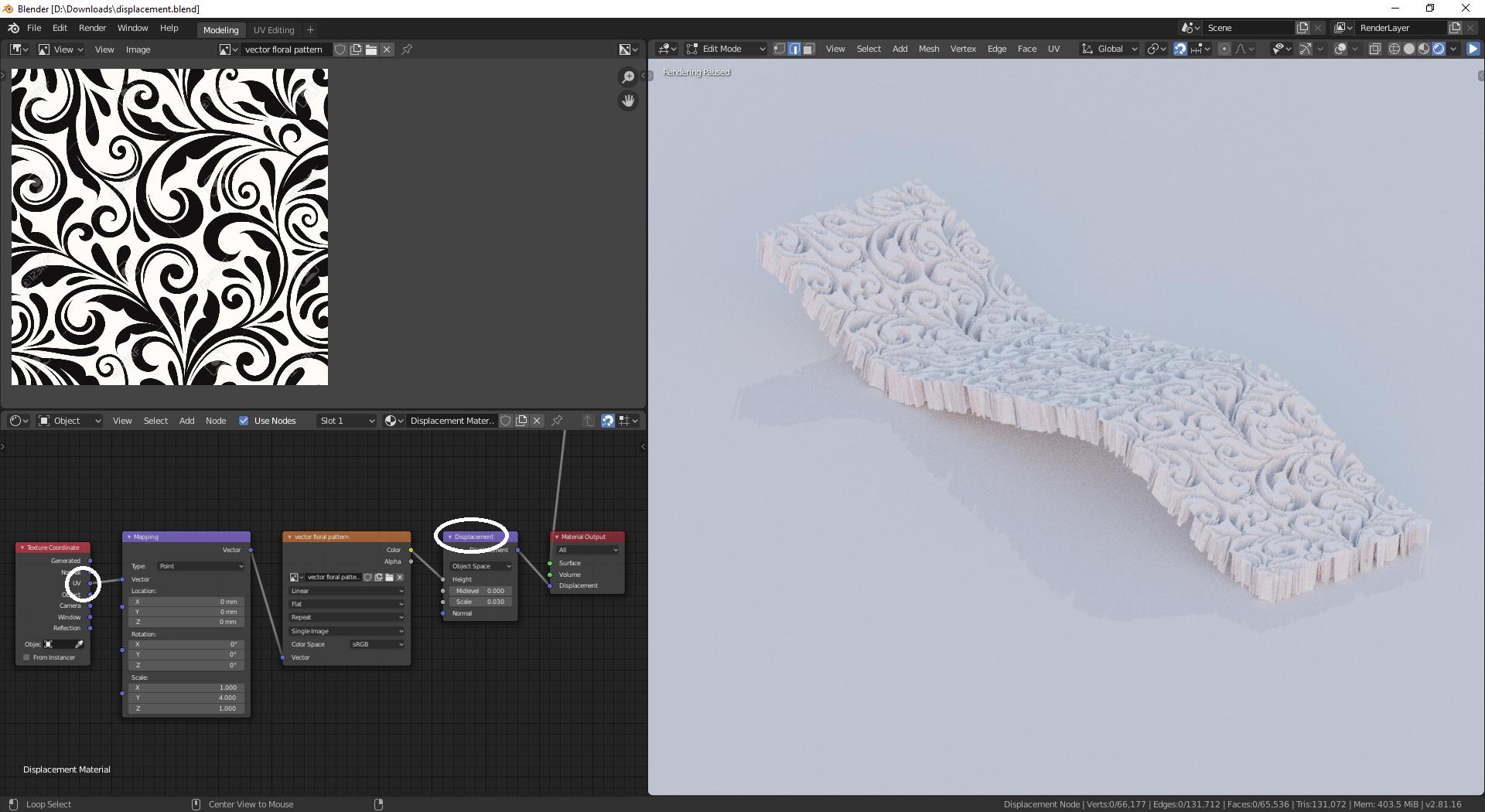 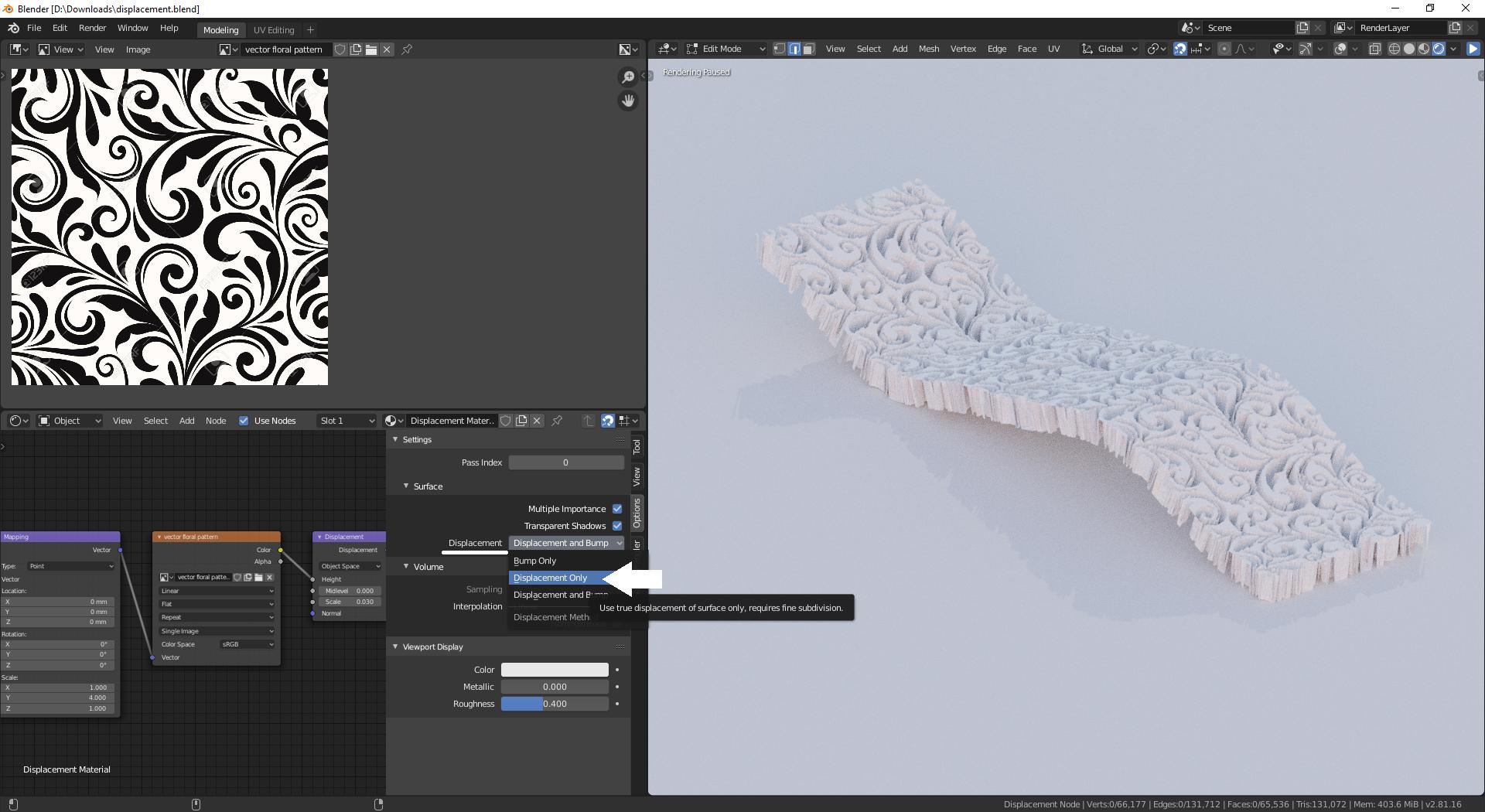 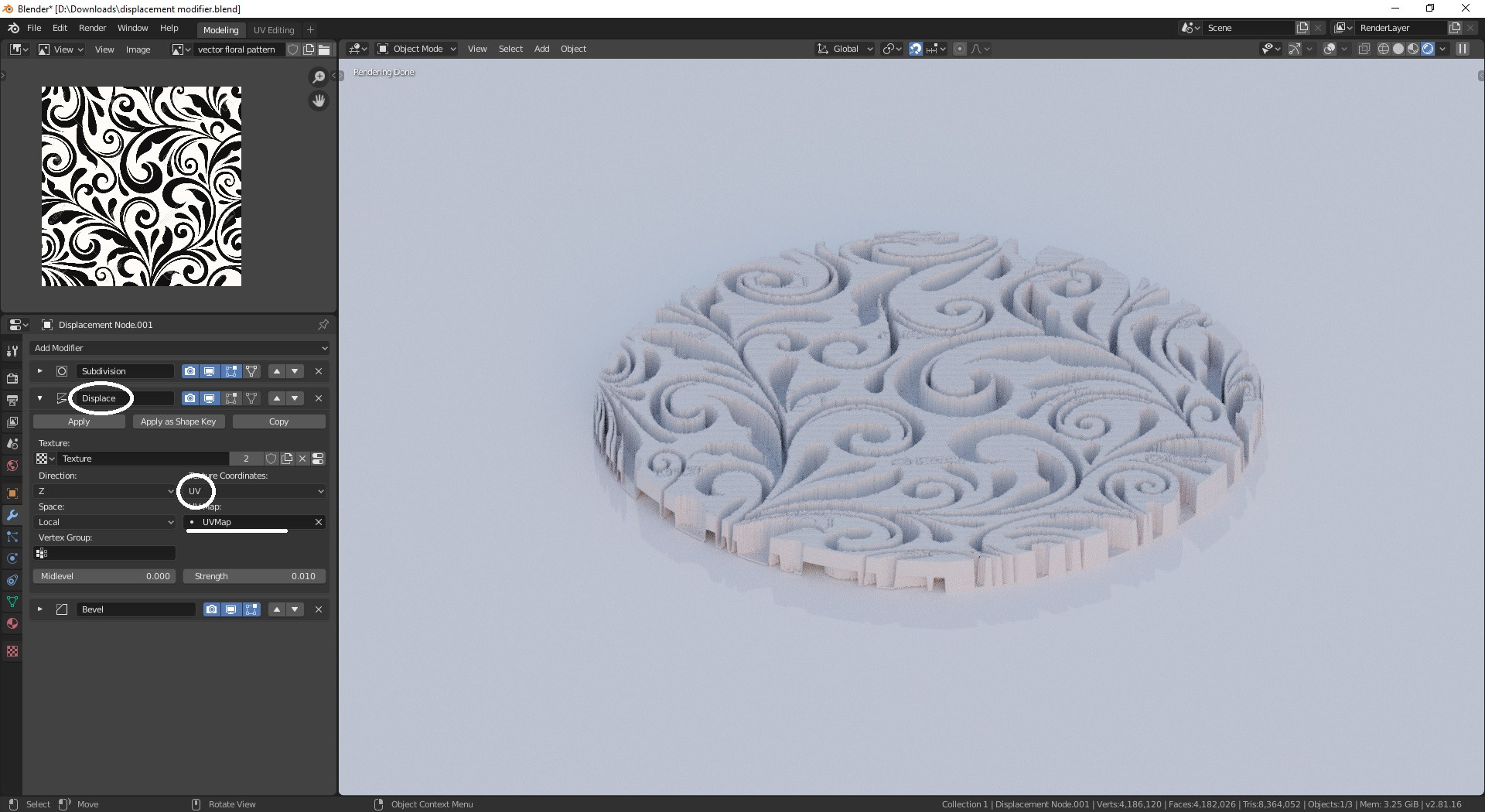 Mesh-thickness from Texture (img) isn’t possible as far as I know.

There are two soulutions wich spring to mind: 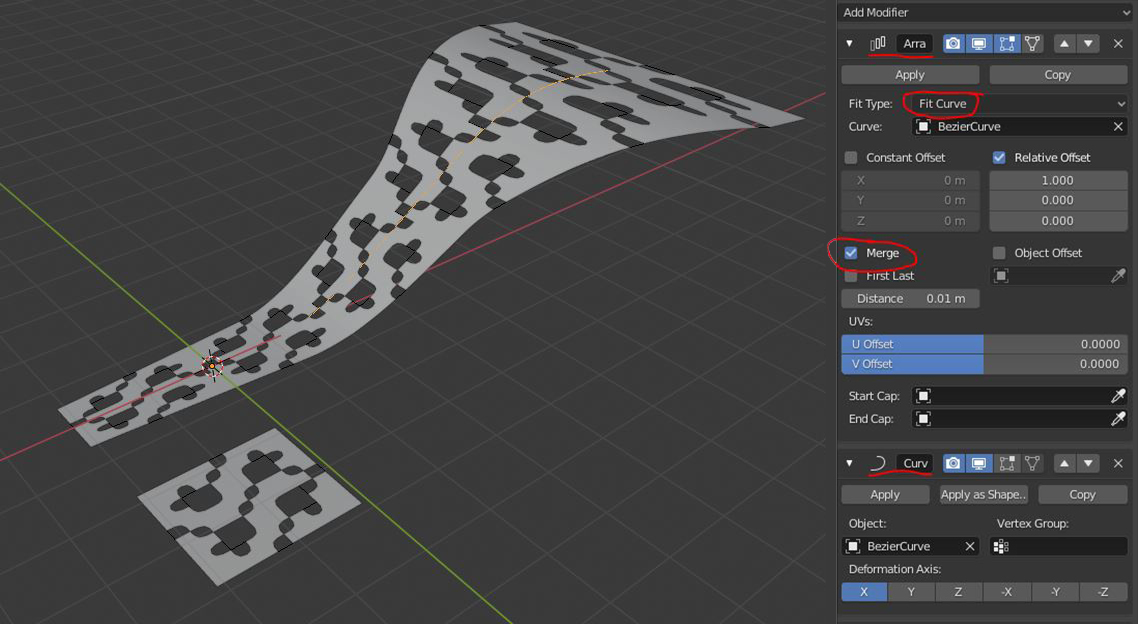 You can change the size of the mesh cia the radius of the curve-vertices in the n-panel: 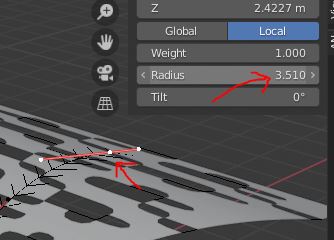 11
Is there a way to add fake thickness to an alpha image texture?
7
Is it possible to give a texture thickness?
1
Tracing Geometry with an Alpha Channel?
0
Is there an easy way to model this romantic / floral pattern?
1
How to fill the edges of solidify modifier with alpha material?