How does one figure out how big to make an object to make it scale to fit a Curve Modifier perfectly?

This is my curve from above: 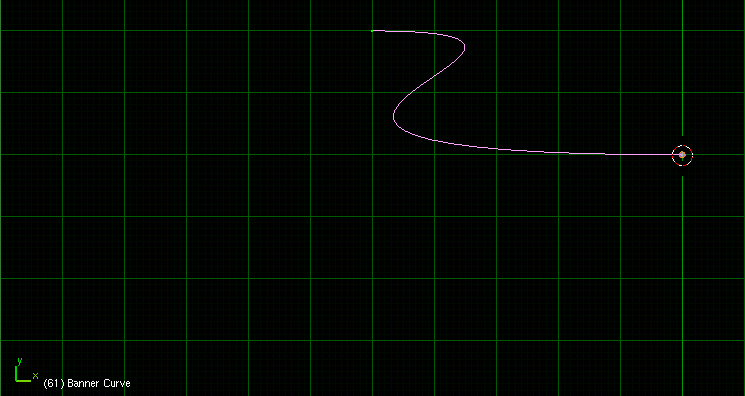 This is my flat plane I want to have mapped to the curve: 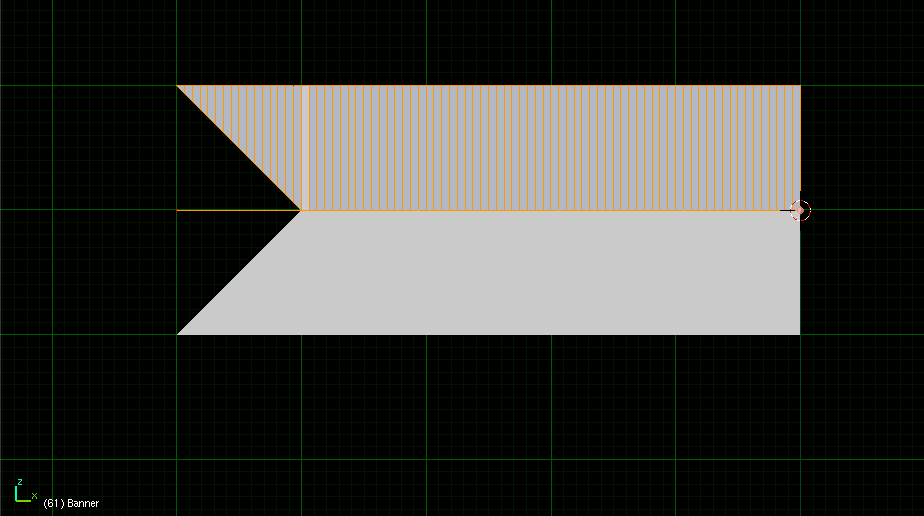 You can see that the flat plane is the same length as the curve from the front view. However, when the following Curve Modifier is added to it, it shrinks and for some reason, the 45-degree-angles lines become curved! 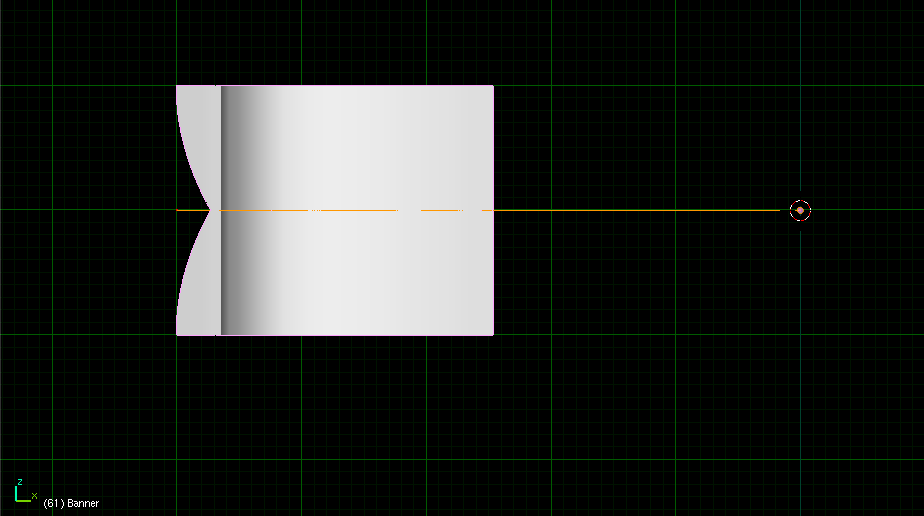 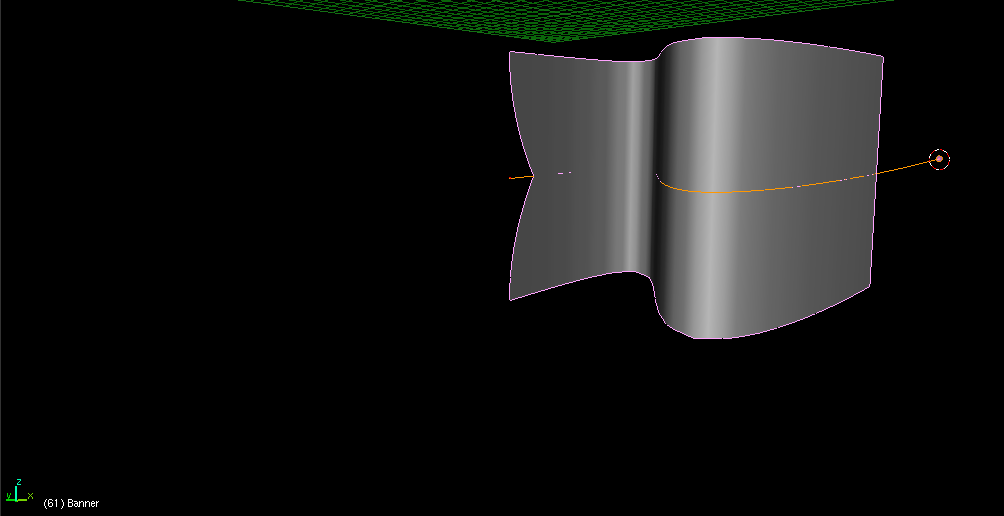 The origin of the curve and the plain are in the same place (I was having other weird issues before having done that). I've subdivided the plain into 16 faces per square so that it can curve and used "Set Smooth" on all of those faces). What do I need to do to stop the plain from orthographically shrinking laterally when it uses the Curve Modifier?

Browse other questions tagged modifiers bezier-curves bezier or ask your own question.

7
Array Modifier - Fit Curve too short
5
How to bend a large model?
2
Can I make a bevel curve transition to another one during the same bevel process?
0
How to deform a plane according to the shape of other objects
0
Curve after Array modifier messes object dimensions
0
How to add a embossed/debossed logo to a curved surface?
2
How can I make one surface follow the form of another?
1
How to create solid height field from image?