camera_to_view_selected() only selects a small section of the object in a script, works fine when I manually use the console

Here is the code I am using (in a python script):

Which produces this result: 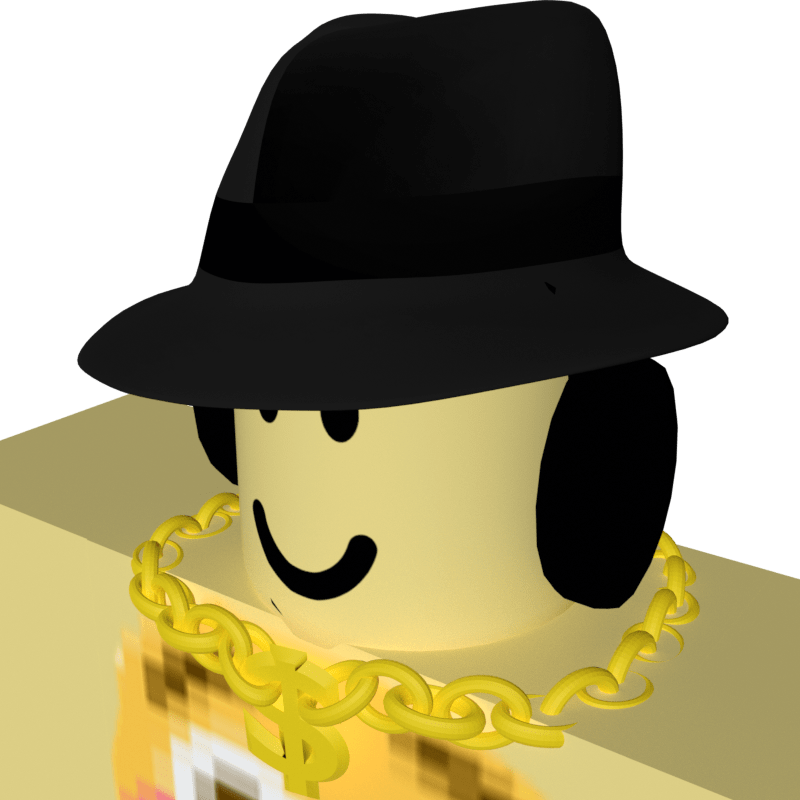 But if I manually go into blender and paste the code in, I get this result (excuse the textures/colors being messed up, I was just too lazy to manually adjust everything): 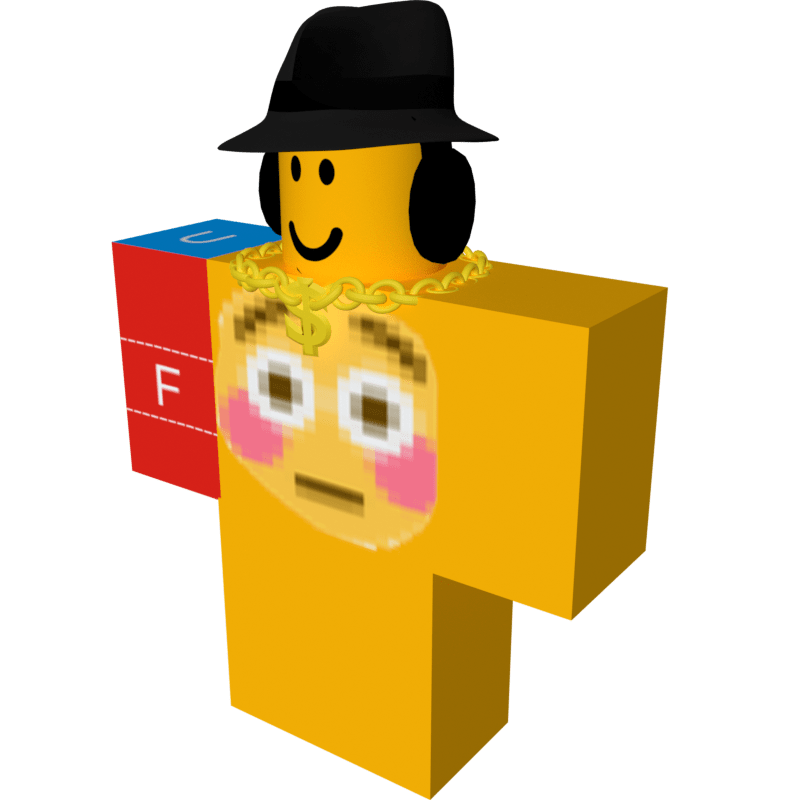 Which is the result I was trying to get using the python script by itself. What am I doing wrong?

Browse other questions tagged python cycles camera or ask your own question.