Why does alpha channel influence the color channel in node compositor?

I'm trying to swizzle an image using the compositor to generate a texture for a game. As you may know, it is common in Game Dev to have a different image per channel to optimise the texture loading time.

I'm trying to mix several channel using Combine RGBa, but it seems that it automatically premultiply the alpha channel to the color channel.

I need to dilate/erode the rgb channel and let the alpha channel unchanged.

Here is what I've done : 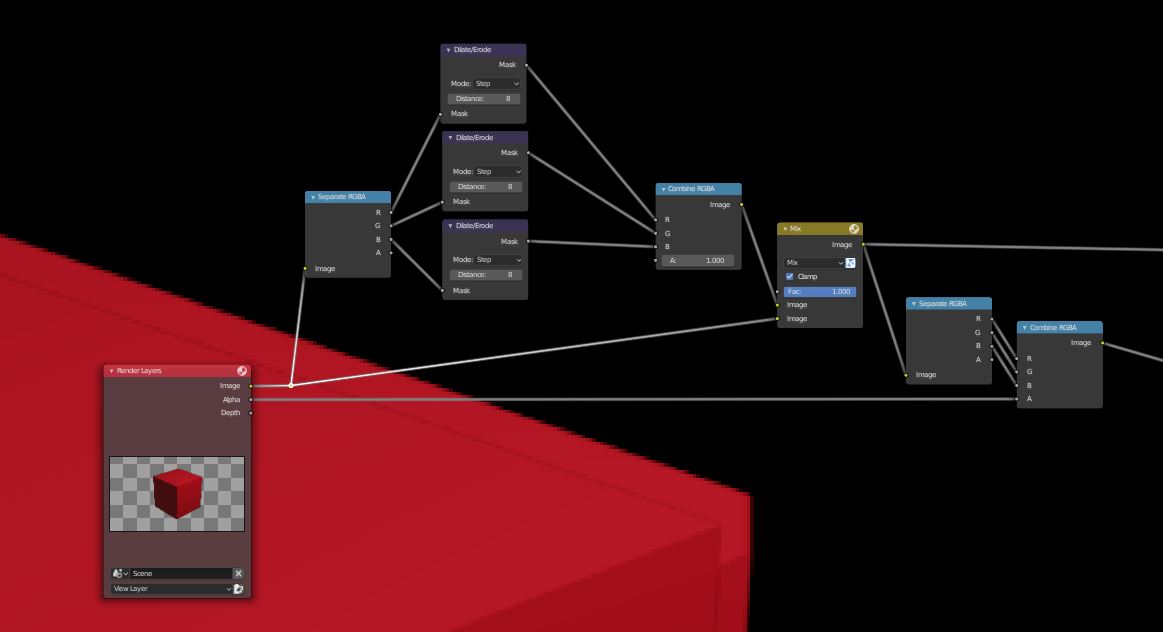 You can see that colors are correct in the image I then add the alpha channel with a Combine RGba node, and this is what happens on the RGB channel : 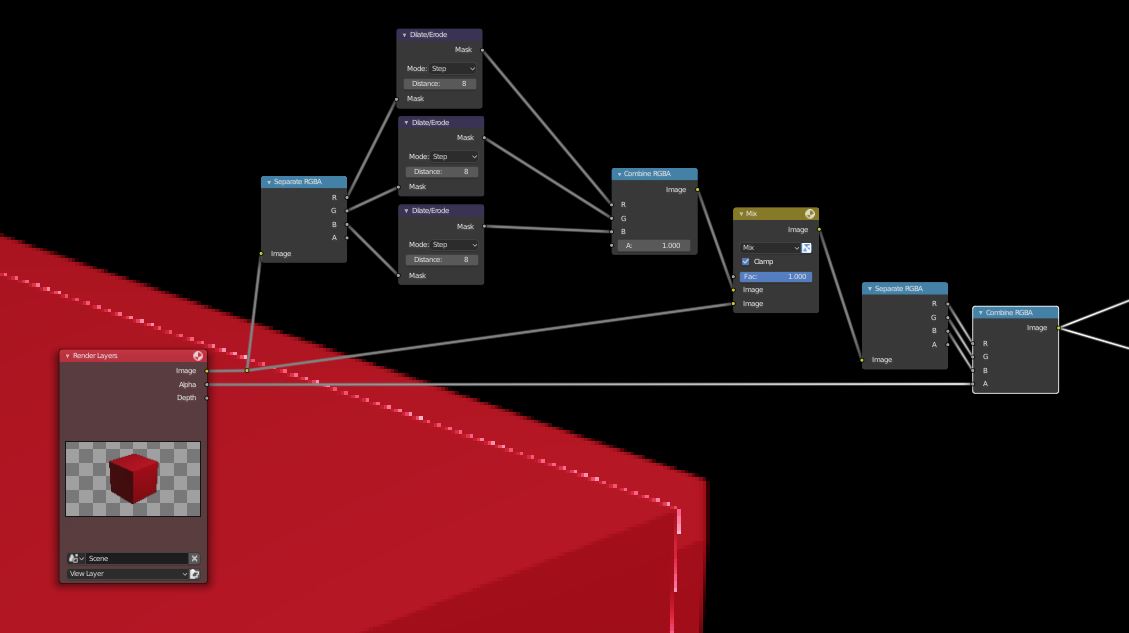 I get that this node is combining the alpha channel and premultiply it to RGBa channel, but is there a way to have a simple channel mixer in the blender compositor ?

Browse other questions tagged compositor transparency or ask your own question.

4
Set specular map from alpha channel
9
Why is the alpha channel not working?
6
Does the compositor have a node that will let me switch between images containing alpha channels?
2
How to separate texture-alpha without premultiplying the color?
5
Why is a 100% mix node not acting as the identity?
4
How can I associate the alpha channel so that it works with the Alpha Over Node?
1
How to apply textures with alpha channel?
2
Compositor altering images anti aliasing
1
Disable premultiplied alpha on the File output node
1
Could someone explain how Blender output colors