Once the file is imported I get the following Issues:

To return to the original setup I have to - Use Set Origin -> To Geometry - Select individual object, enter edit mode, rotate all faces relative to the local axis - In object mode, compensate for relative local rotation and rotate the object back to its original orientation in the main scene

I need the local origins and their rotations to remain the same when moving from Sketchup to Blender because the are used in a WebGL game this asset is being used in.

I cannot use other export formats like Collada and FBX as they tend to present other problems (for example losing naming of object groups). 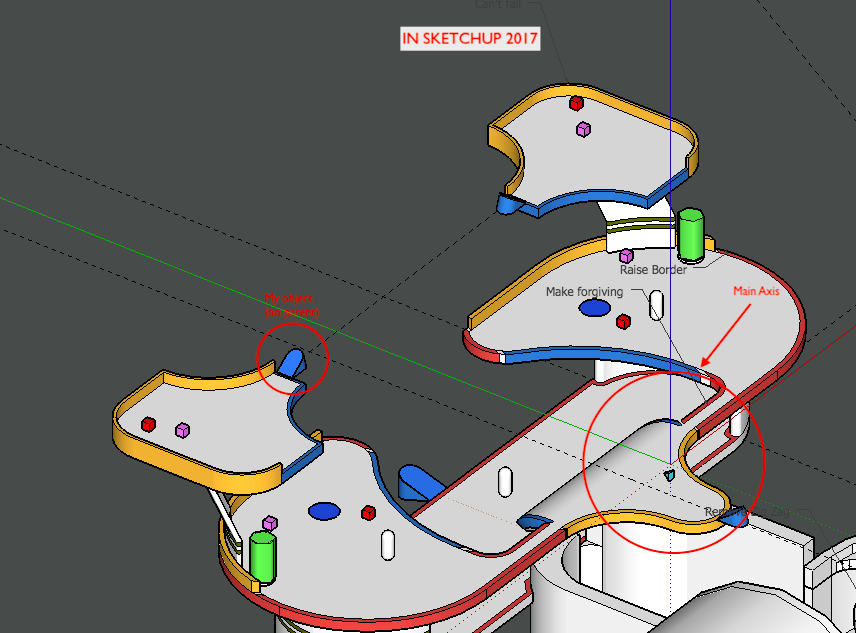 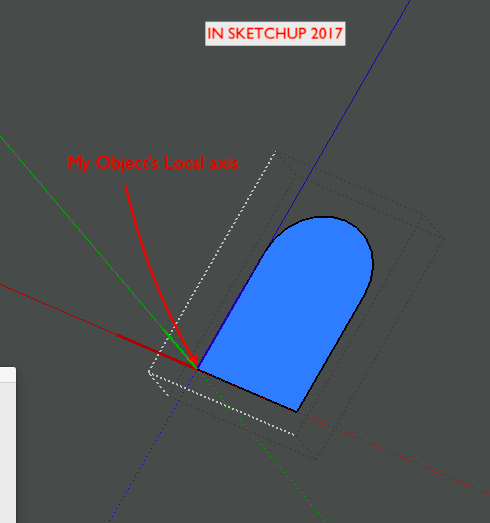 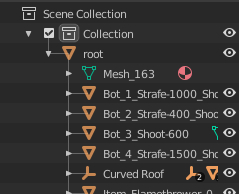 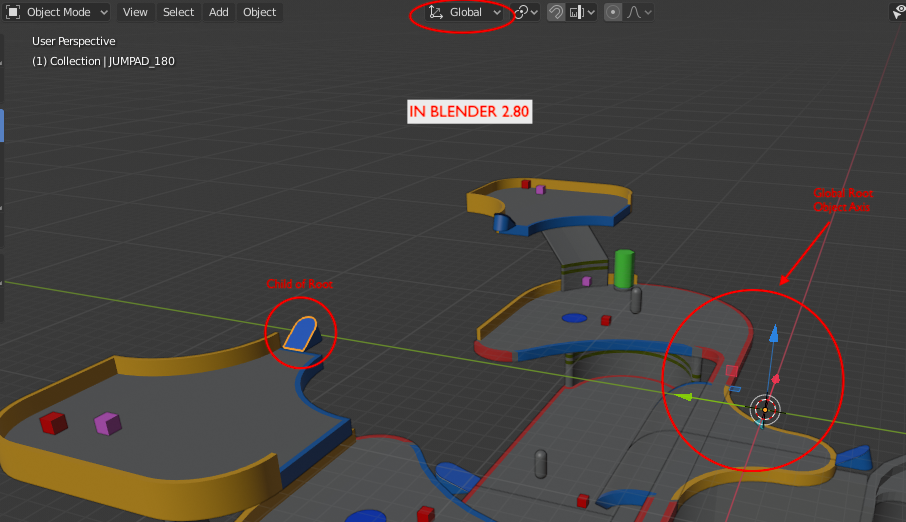 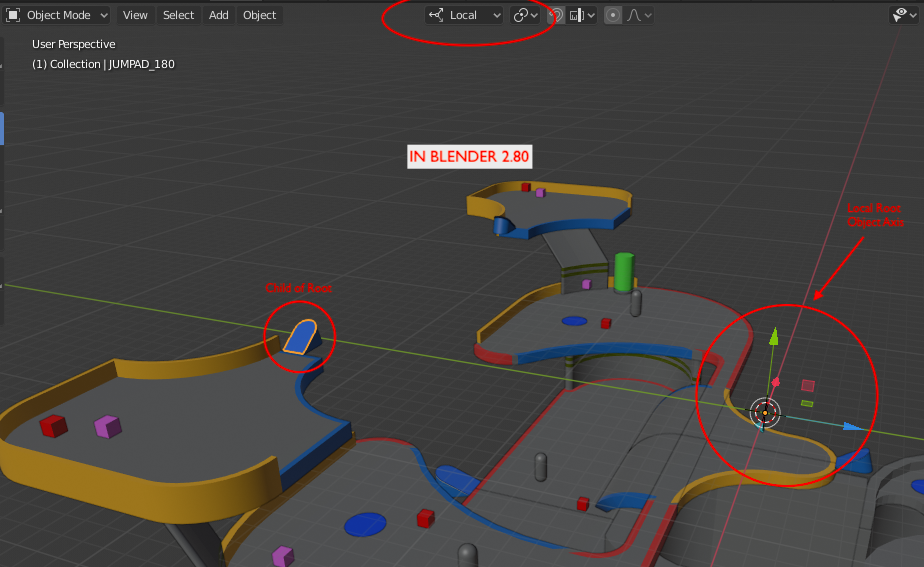 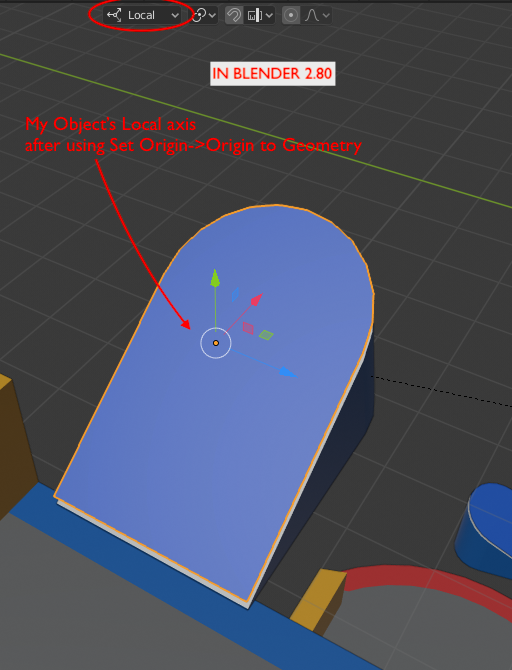