How to change a specific colour in an image

I have image 3 colours Red, Green, and Blue.

I want to turn Blue into a different colour.

This means if you have a hex of 00FBFF and separate the colors, and only keep green, the 00FBFF will become green, because it's still got the G in it. 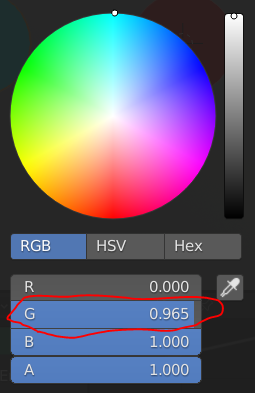 Now if you change the hue in the Hue/Saturation node, the blue color alone should change.

This is because we separated blue from the rest of the image, and then changed it, and replaced the color blue with something else. It works because it is separate until after the combine RBGA node. 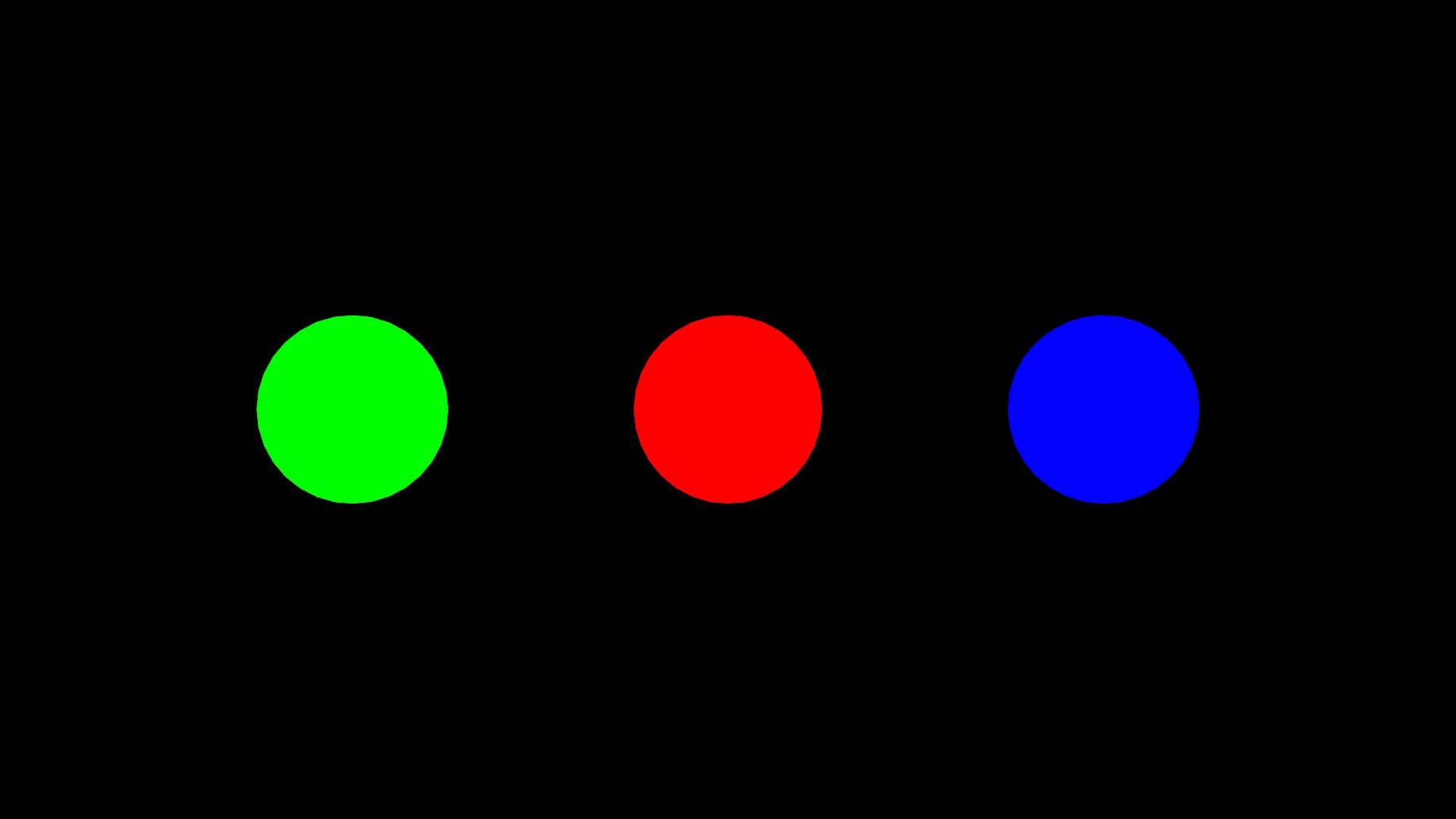 After (I change blue to the color yellow because why not 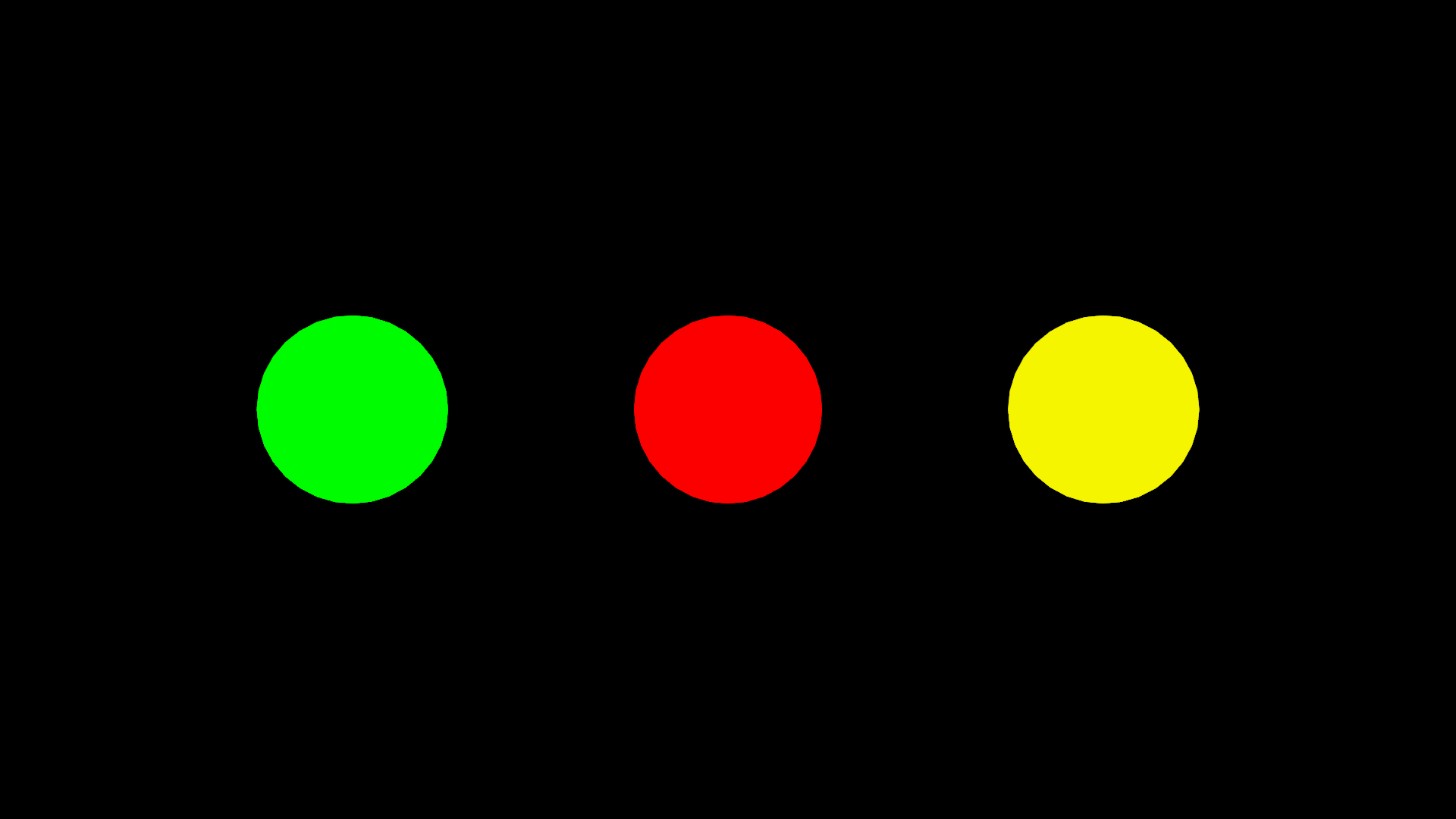 I hope I explained this well, and I hope I helped.

1
How to render in blender with compositing
5
Online colour grading LUTs
5
How do I extract a color from part of an image and use in keying?
1
Color/image to alpha in Blender
3
Paint over Render in compositor
8
How can I do color keying using the VSE?